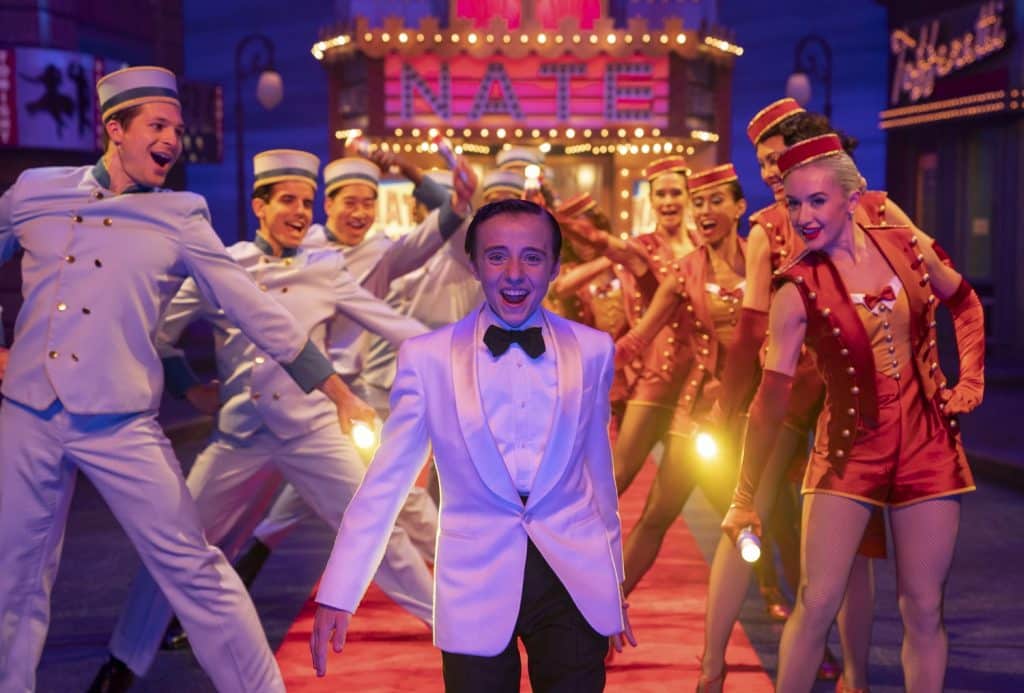 Walt Disney Studios has released a new featurette from the brand new Disney+ Original movie, “Better Nate Than Ever”, which is available now on Disney+.

In Disney’s musical comedy “Better Nate Than Ever,” 13-year-old Nate Foster has big Broadway dreams. There’s only one problem — he can’t even land a part in the school play. But when his parents leave town, Nate and his best friend Libby sneak off to the Big Apple for a once-in-a-lifetime opportunity to prove everyone wrong. A chance encounter with Nate’s long-lost Aunt Heidi turns his journey upside-down, and together they must learn that life’s greatest adventures are only as big as your dreams. Based on the award-winning novel.

Have you watched “Better Nate Than Ever” yet on Disney+?