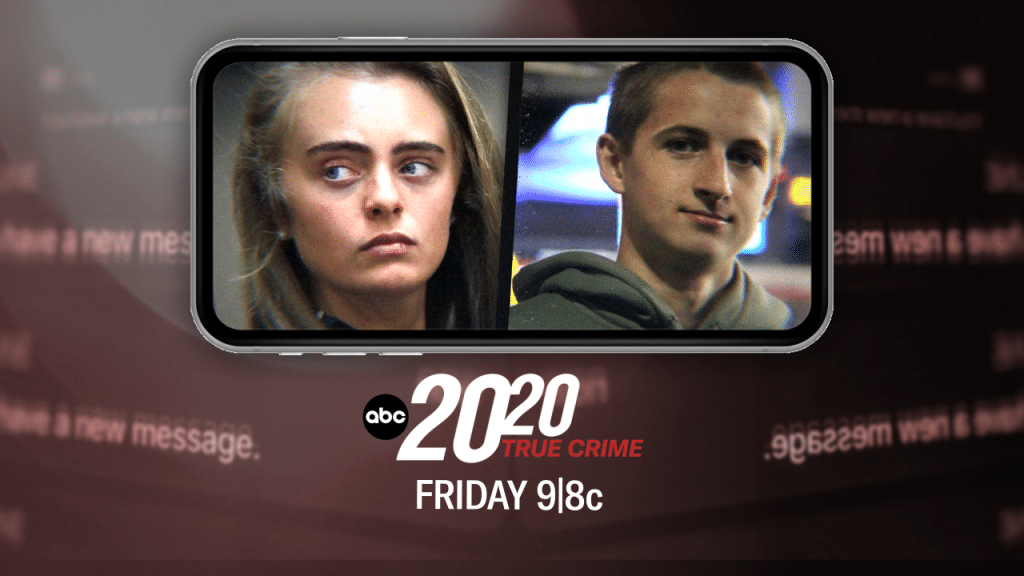 Disney’s ABC News is releasing a brand new two-hour “20/20” documentary featuring reporting by ABC News senior national affairs correspondent Deborah Roberts, reports on the couple and their intense online relationship in which they opened up to each other about personal matters, including their struggles with depression.

It dives into how authorities initially ruled the case a suicide until they uncovered the disturbing messages from Carter to Roy in the weeks before Roy’s death and how the texts led to an involuntary manslaughter charge. The program includes audio from the police’s interview with Carter, text messages between Roy and Carter and interviews with individuals who were close to the couple.

The two-hour “20/20” events air Fridays from 9:01–11:00 p.m. EDT on ABC and are available to stream on ABC News digital platforms and Hulu. David Sloan is senior executive producer, and Janice Johnston is also an executive producer. 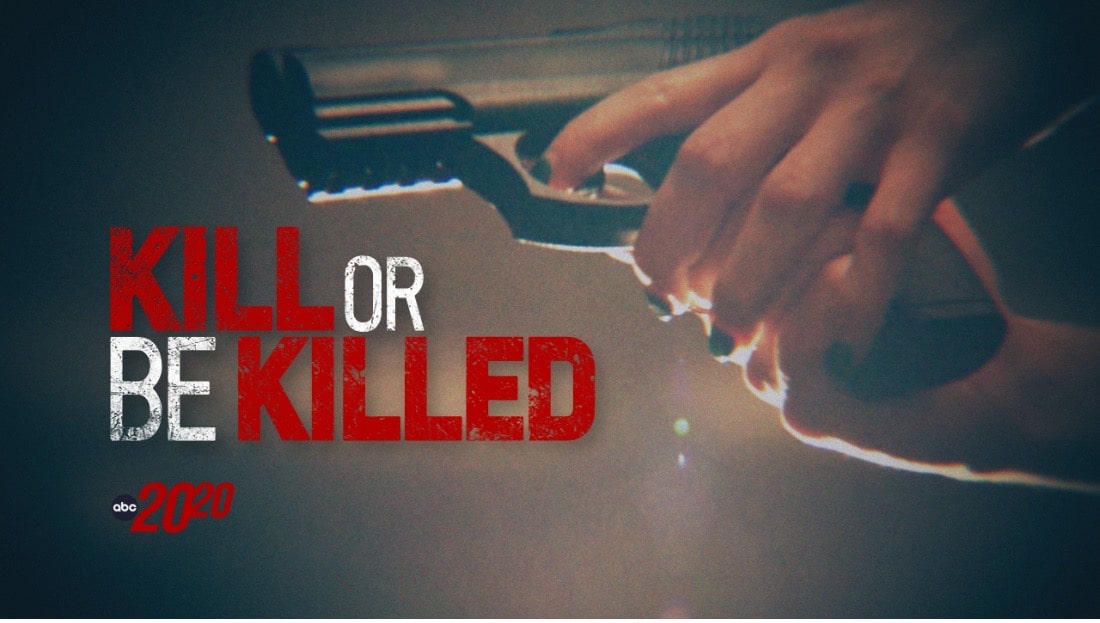 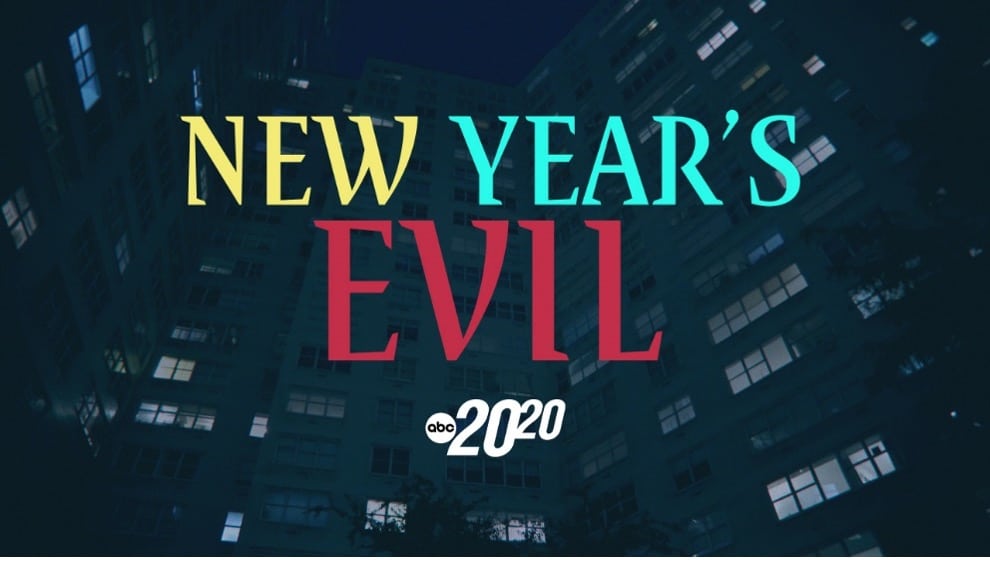 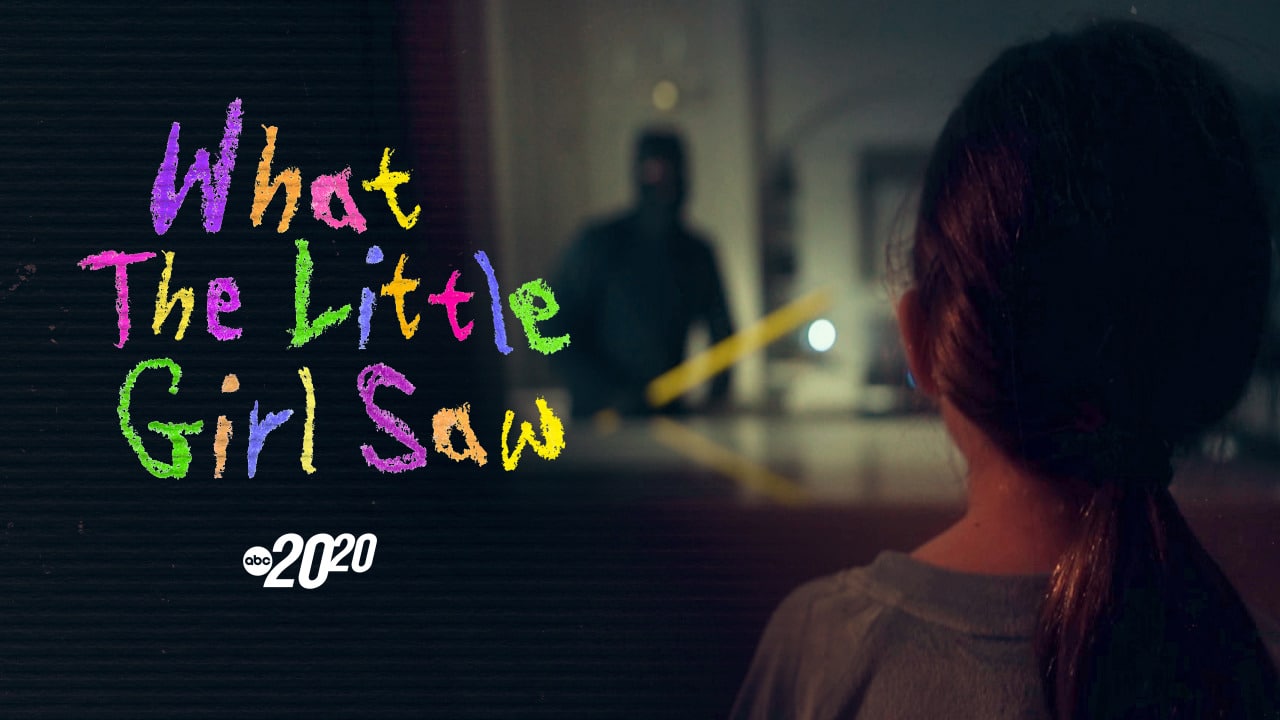