ABC Signature Studios is creating a brand new series, based on the “National Treasure” franchise for Disney+, which is centred on a young heroine, Jess (Lisette Alexis), a brilliant and resourceful DREAMer who embarks on the adventure of a lifetime to uncover the truth about her family’s mysterious past and save a lost Pan-American treasure. 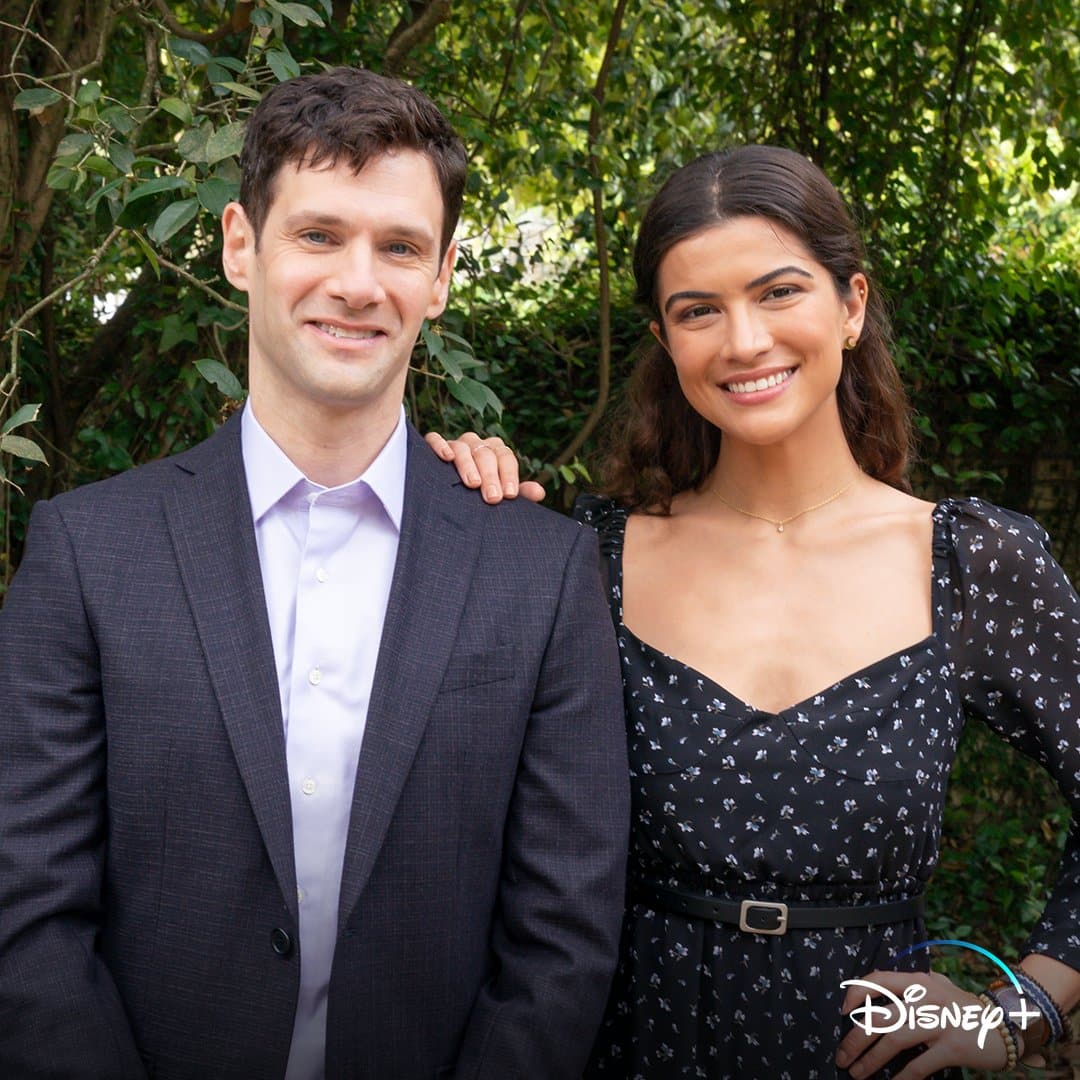 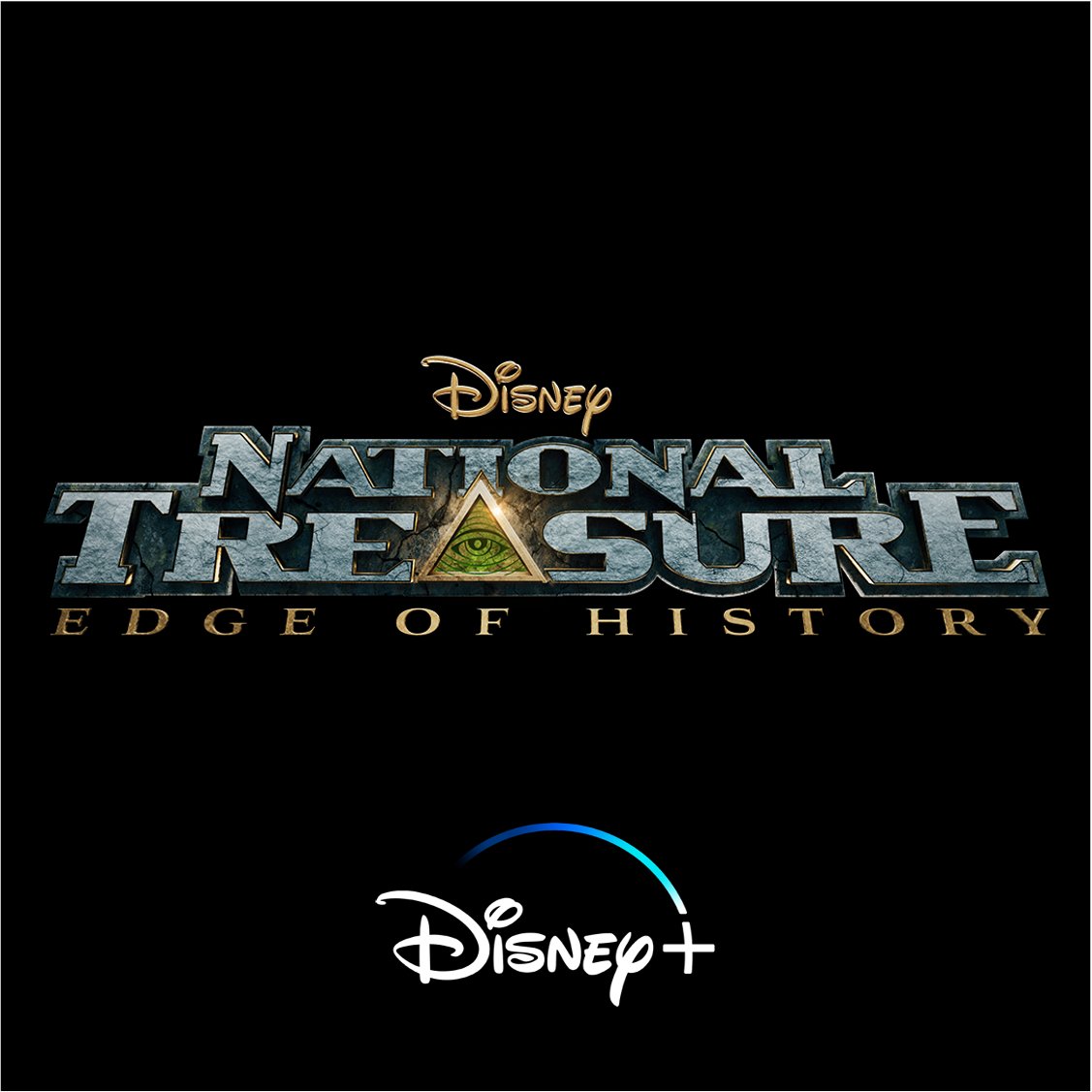 Hopefully, at SDCC, we might get to see the first sneak peek at the series and a potential Disney+ release window revealed. 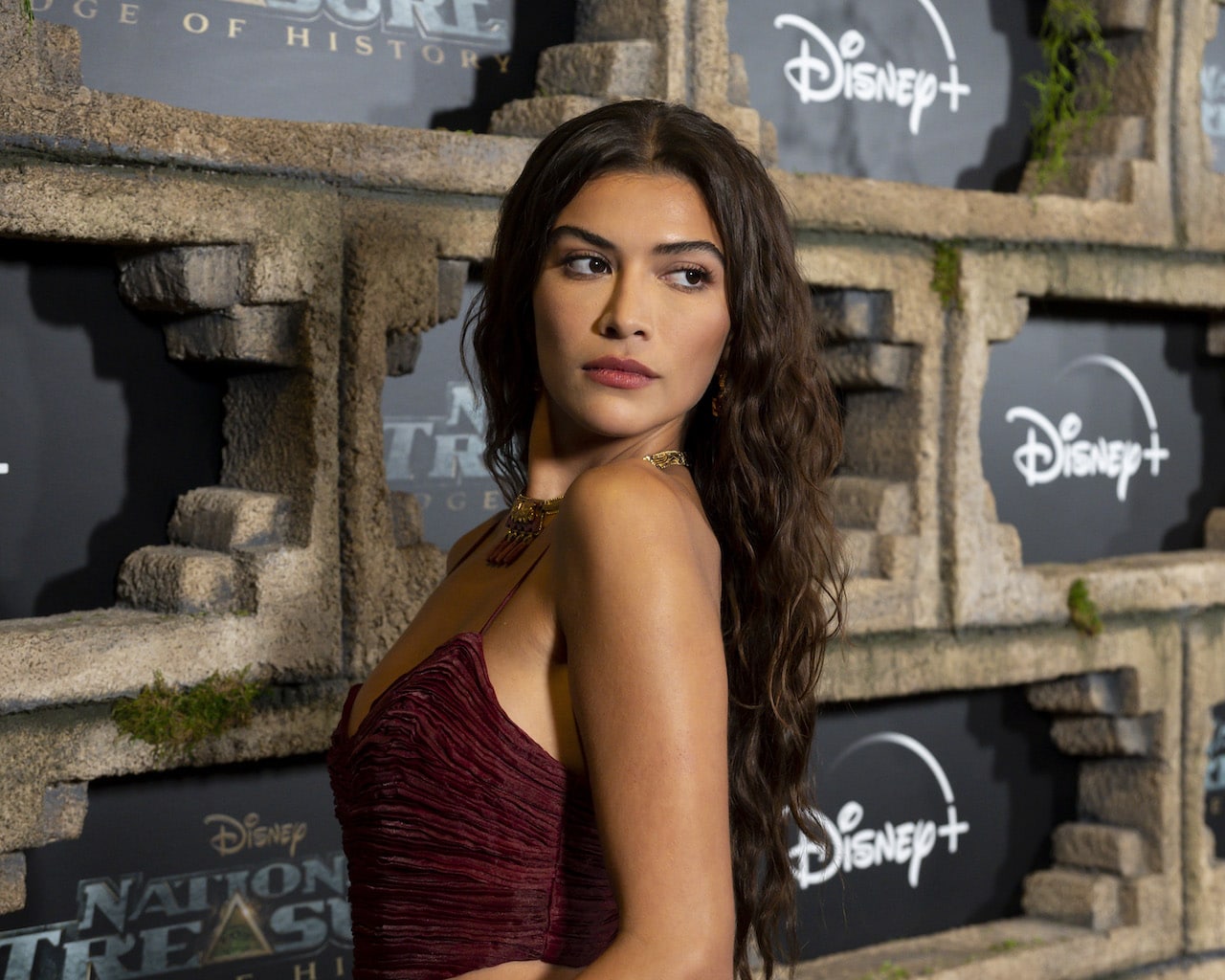 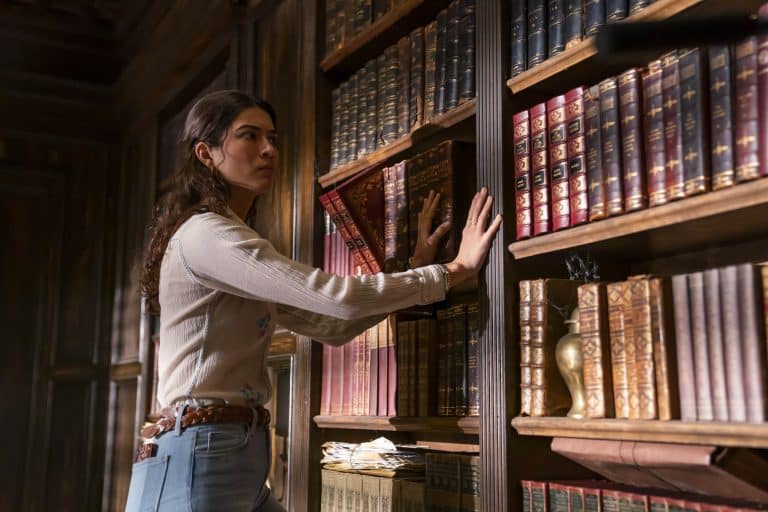 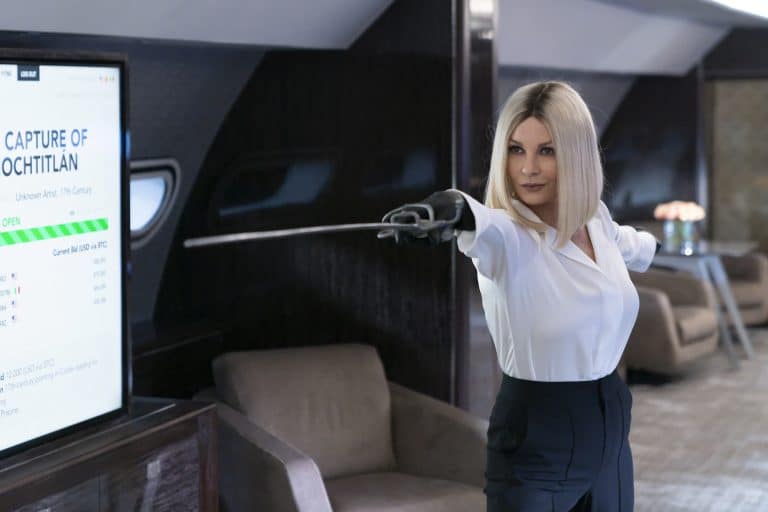