The Muppets are back with their new unscripted series of short segments, “Muppets Now.” In the third episode, we get a cooking segment with the Swedish Chef and a food truck owner, a game show with Pepe the King Prawn where he throws all game show conventions out the window, a lifestyle segment featuring Miss Piggy and special guests Taye Diggs and Linda Cardellini and a science experiment with Dr. Bunsen Honeydew and Beeker.

The entire show is anchored by Scooter who each week must rush to upload segments to the Muppets Now page while having to deal with other Muppets trying to pitch him ideas or change up his plan. This week, the foils are Statler and Waldorf, two of the funniest muppets. They don’t have too many ideas to improve the show as their schtick is to make fun of the show and suggest not watching it would be better. It’s a nice change from last week when Fozzie was pitching ideas that were based on the segments that were about to be uploaded. The Muppets are never not funny and they have a great way of keeping the same formula while switching up the style to keep their product feeling fresh.

I’ve never seen something from the Muppets that I didn’t like. I’ve seen some I’ve liked more than others, but I’m a huge Muppets fan. Anything with the Muppets makes me happy and this is a great way to keep the characters fresh for the next generation. Between the segments that look like they were shot over Zoom and the short run times of each segment with unscripted content, it catapults some of my favorite characters of all time into the 21st century. 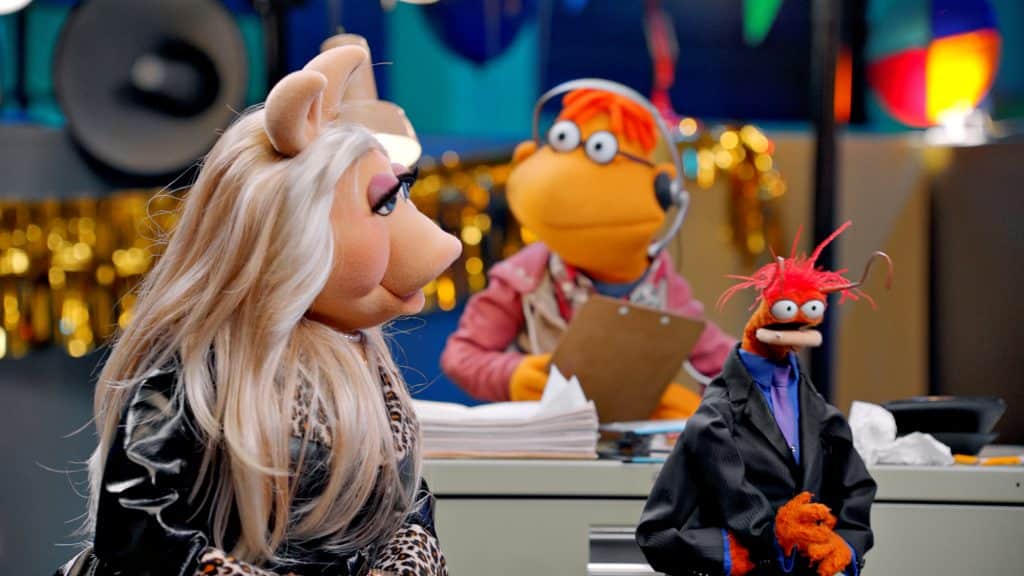 I would like to see some fresher segments and incorporation of more of the Muppets. We’ve only seen Walter in the first episode. Beauregard has barely shown up. And, I think we’ve only see Bobo once. The real shock is I can only remember seeing Gonzo and Camilla in the first Pepe the King Prawn game show segment. I don’t recall seeing Rizzo the Rat, Sam the Eagle, Rowlf the Dog or Sweetums yet. Yes, we’re seeing many of the more popular characters that will drive up viewership and I’m glad we are, but there are so many Muppets to work in and there’s so much to do. I can’t wait to see the ideas put into future segments to help this show continue to grow and improve.

Overall, I’m going to like almost anything involving the Muppets. But, I love this. I love something so well thought out while also being off the cuff. I hope this brings more Muppets content to Disney+. It’s the one franchise Disney owns that seems to be pushed to the side. It seems like the Muppets are the red-headed stepchild. I hope this series is the starting point that moves the Muppets closer to Pixar, Marvel and Star Wars.

What do you think of “Muppets Now?”

Jeremy has been a big Disney fan since he was a kid growing up during the Disney Renaissance. One day he hopes to go to every Disney Park in the world.
View all posts
Tags: disney, muppets, muppets now, review