Disney has released some new details and photos from the upcoming Disney+ Original series, “The Muppets” on Friday July 31st.

Here is the official description for the first episode:

The Muppets are about to launch their new digital series, Muppets Now, but just when Scooter is about to hit the ‘upload’ button, Kermit The Frog inadvertently alerts the rest of the Muppet gang that they are about to go live – unleashing an avalanche of last-minute notes, tweaks, changes, suggestions, revisions, and ideas. Miss Piggy tries an impactful beauty treatment with Taye Diggs before dishing on personal style with Linda Cardellini. Muppet fanboy Walter uncovers Kermit’s secret passion for photography. The Swedish Chef challenges Carlina Will to a culinary curry cook-off where things get heated. Finally, Kermit goes one-on-one with RuPaul for a conversation about multi-tasking, all while fielding requests and interruptions from other Muppets. 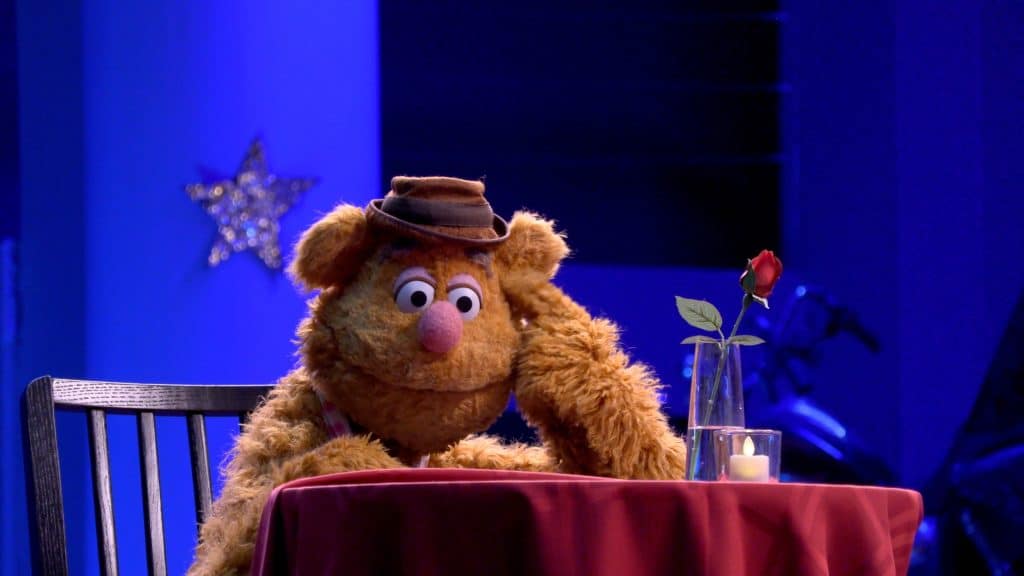 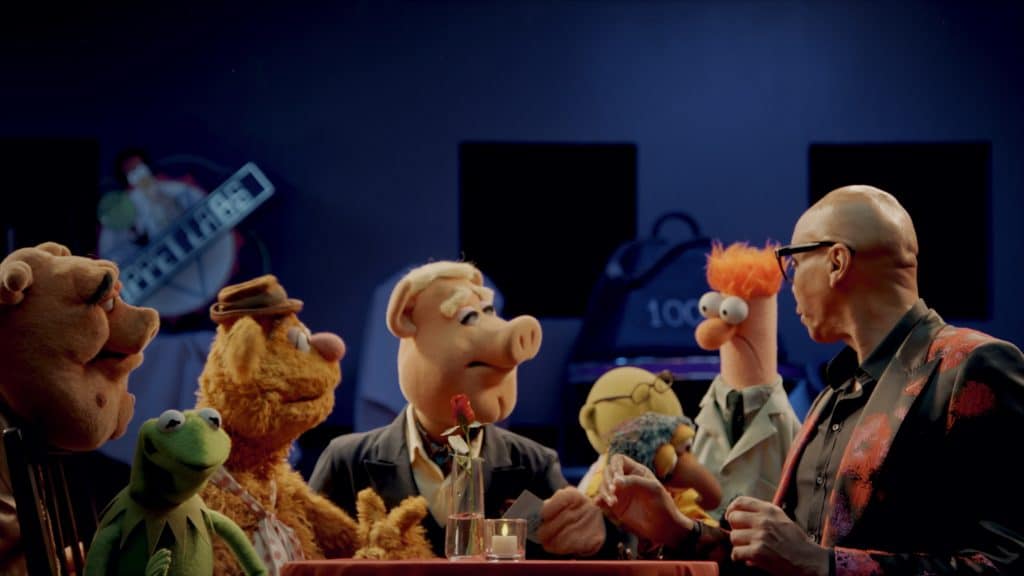 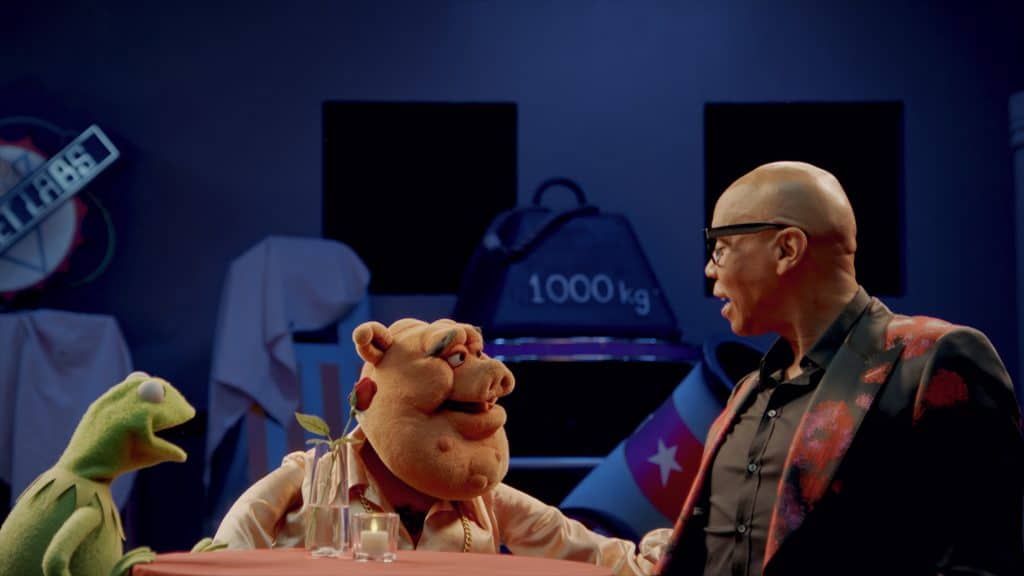 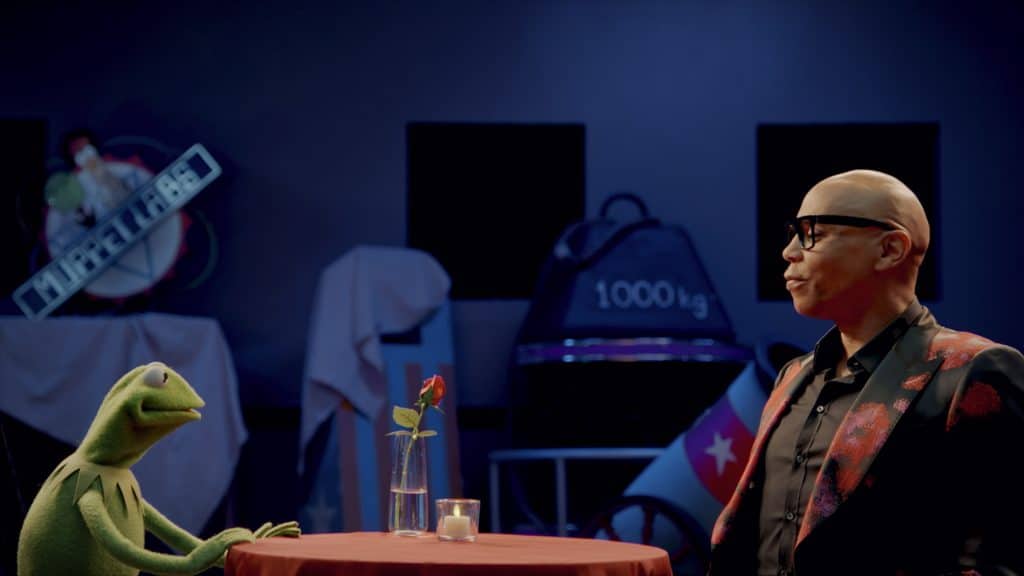 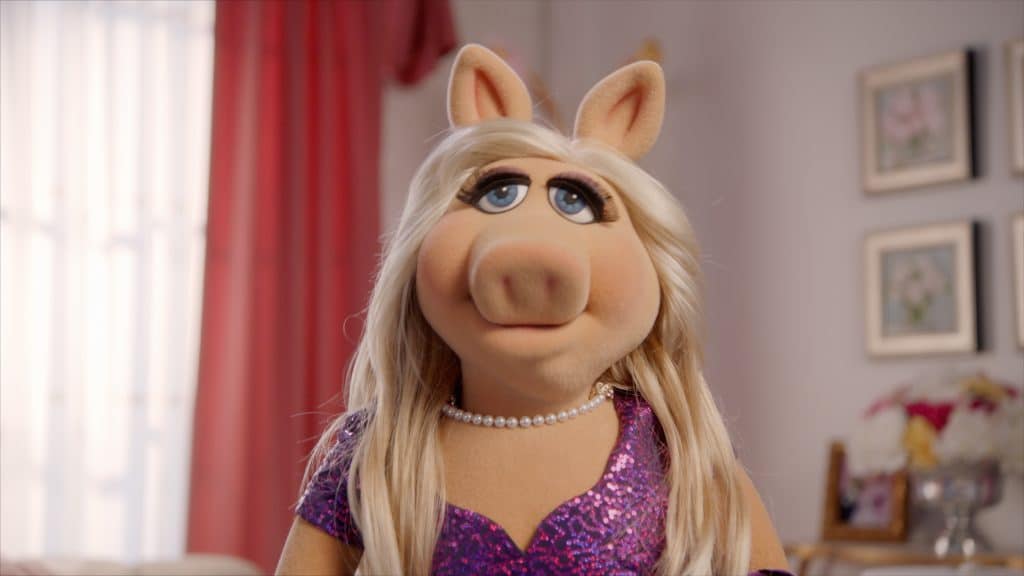 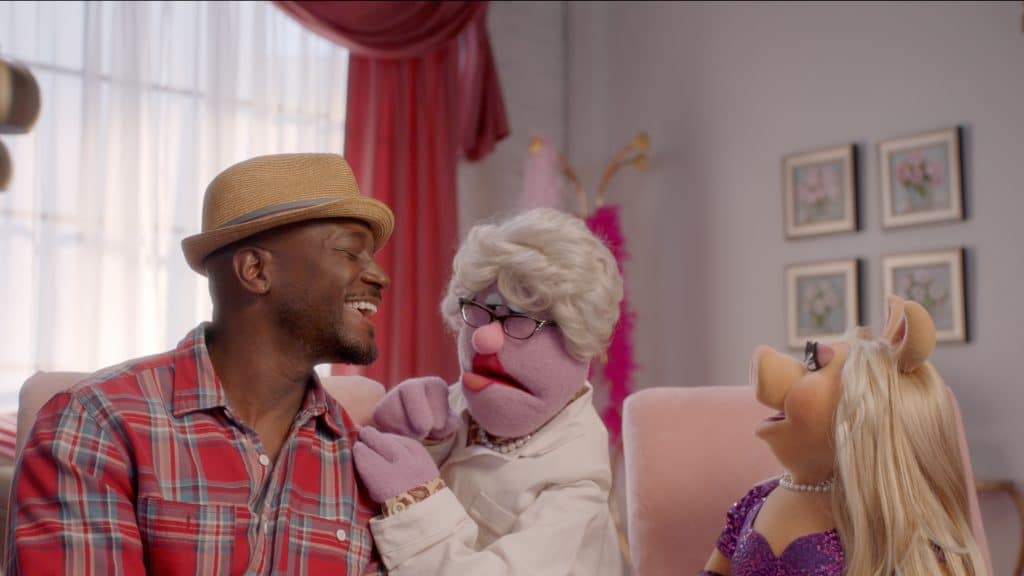 Are you looking forward to the new Muppets Now series?

Roger has been a Disney fan since he was a kid and this interest has grown over the years. He has visited Disney Parks around the globe and has a vast collection of Disney movies and collectibles. He is the owner of What's On Disney Plus & DisKingdom. Email: Roger@WhatsOnDisneyPlus.com Twitter: Twitter.com/RogPalmerUK Facebook: Facebook.com/rogpalmeruk
View all posts
Tags: disney, muppets, muppets now, preview