“Muppets Most Wanted” Heading To Netflix In September (US) 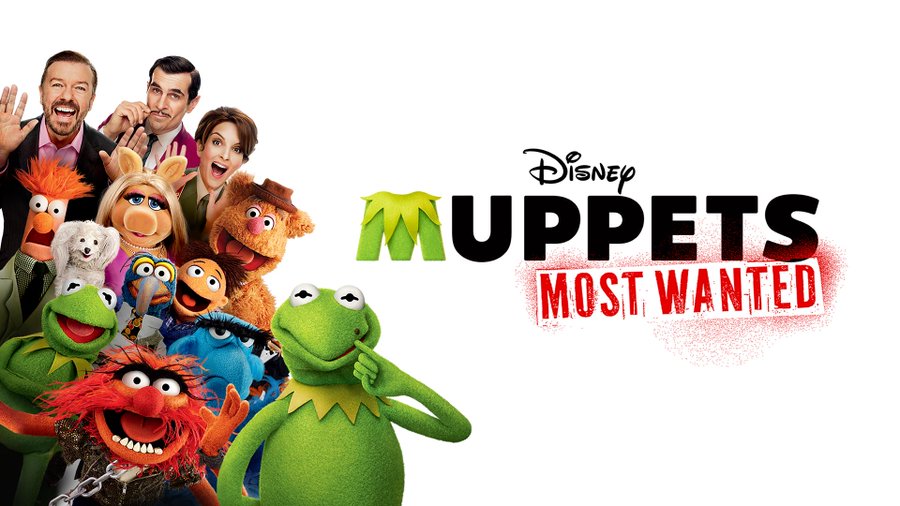 “Muppets Most Wanted” Heading To Netflix In September (US)

The Muppets are enjoying some time in the limelight with their new Disney+ Original series, “Muppets Now”, along with new avatar profiles and a collection of the Muppet movies and shows.

While Disney doesn’t remove many titles from its Disney+ service, some films are temporarily removed due to existing streaming contracts and returned when those contracts expire.  Disney also doesn’t announce these removals in advance.

In “Muppets Most Wanted”, The Muppets set out on a global tour, performing in locations that include Berlin, Madrid, Dublin and London. Just after they perform in Berlin, they find themselves involved in a jewel heist.

So if you are in the US, you might want to watch “Muppets Most Wanted” again before the end of the month, just encase.

Roger has been a Disney fan since he was a kid and this interest has grown over the years. He has visited Disney Parks around the globe and has a vast collection of Disney movies and collectibles. He is the owner of What's On Disney Plus & DisKingdom. Email: Roger@WhatsOnDisneyPlus.com Twitter: Twitter.com/RogPalmerUK Facebook: Facebook.com/rogpalmeruk
View all posts
Tags: disney, muppets