Robert Louis Stevenson’s classic tale of pirate adventure with that unmatched muppet flair in “Muppet Treasure Island.” The fifth muppet theatrical release was one of its very best. The classic muppets are there. The amazing story is there. And, the amazing human performances are there, led by the incomparable Tim Curry as Long John Silver.

The story is simple for everyone to follow. Jim Hawkins is an orphan living and working in a pub with Gonzo and Rizzo. After receiving a treasure map from Billy Bones, played by the wonderful Billy Connolly, the trio find their way on a ship searching for the treasure. Along the way, Jim is abducted by the pirates who, eventually, find the treasure but out captured by Jim, Gonzo, Rizzo, as well as the characters of Captain Abraham Smollett, Squire Trelawney and Benjamina Gunn played by Kermit the Frog, Fozzie Bear and Miss Piggy respectively.

This is my absolute favorite of all the muppet movies. In my opinion, the best muppet movies have unforgettable songs and “Muppet Treasure Island” is filled with bangers. “Something Better,” “Sailing for Adventure,” “Cabin Fever” and “Professional Pirate” all do wonderful jobs of advancing the narrative while providing uplifting or hilarious moments and being downright singable. The only disappointing song to me is “Love Led Us Here.” The ballad tells more of the story of Kermit and Miss Piggy as Smollett and Gunn but it’s feels like the obligatory love song of a muppet movie more than something to advance the narrative. I feel that’s because, in the source material, there is no love story between Captain Smollett and Benjamin Gunn, but the muppets changed Gunn to female to fit in Miss Piggy. 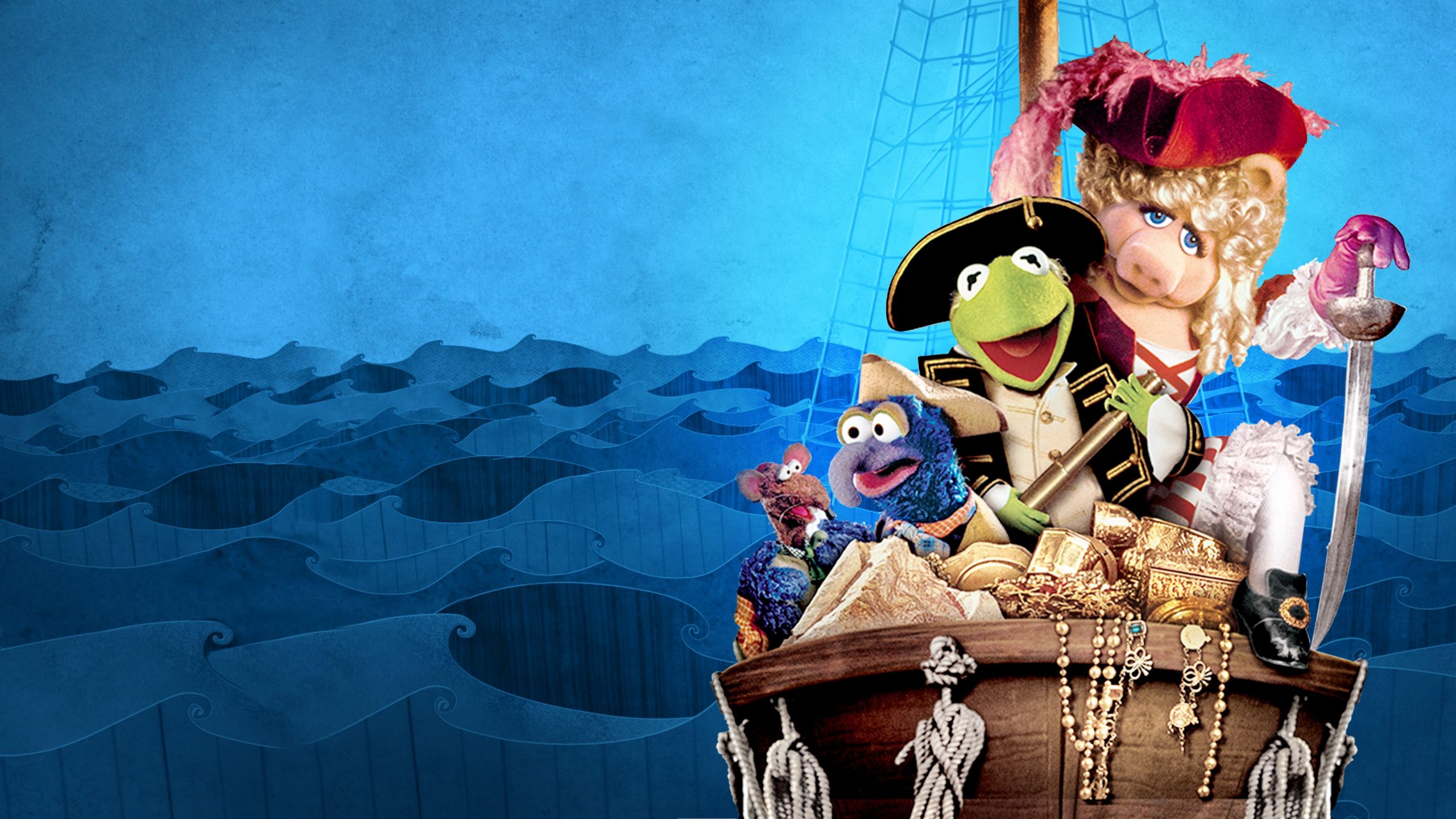 The one liners in this film are awesome too. From Samuel Arrow, played by Sam the Eagle, describing Captain Smollett as “a raging volcano” and Rizzo saying maybe the frog gets “hopping mad” to Polly Lobster mocking the idea of talking parrots, comparing it to a “singing, dancing mouse with his own amusement park,” the jokes fly from beginning to end and keep a smile on my face.

The muppets are some of my absolute favorite movies. The childhood nostalgia is through the roof whenever I watch a muppet movie. And, “Muppet Treasure Island” was the first I saw in theaters. It takes me back to some of my best memories with great songs, awesome one liners and a hilarious rendition of a classic story.

Did you watch muppet movies growing up? Which is your favorite? And what do you think about “Muppet Treasure Island?”

Jeremy has been a big Disney fan since he was a kid growing up during the Disney Renaissance. One day he hopes to go to every Disney Park in the world.
View all posts
Tags: retro, review, the muppets