With today’s release of the new live-action version of Mulan on Disney+ Premier Access, Walt Disney Records has also released the soundtrack for the film.  It’s available on digital platforms including Amazon, YouTube, Pandora and more.

The album features original music composed by Harry Gregson-Williams who has previously worked on “The Chronicles of Narnia”, “Shrek” and “The Martian”.

It also includes two songs by Christina Aguilera, a new version of “Reflection”, which was originally made for the animated movie and a brand new song, “Loyal Brave True”.

The streaming service, Pandora, will also feature an exclusive commentary by the film’s composer, Harry Gregson-Williams.

Here is the soundtrack tracklisting:

Here is a look at the cover art for the album: 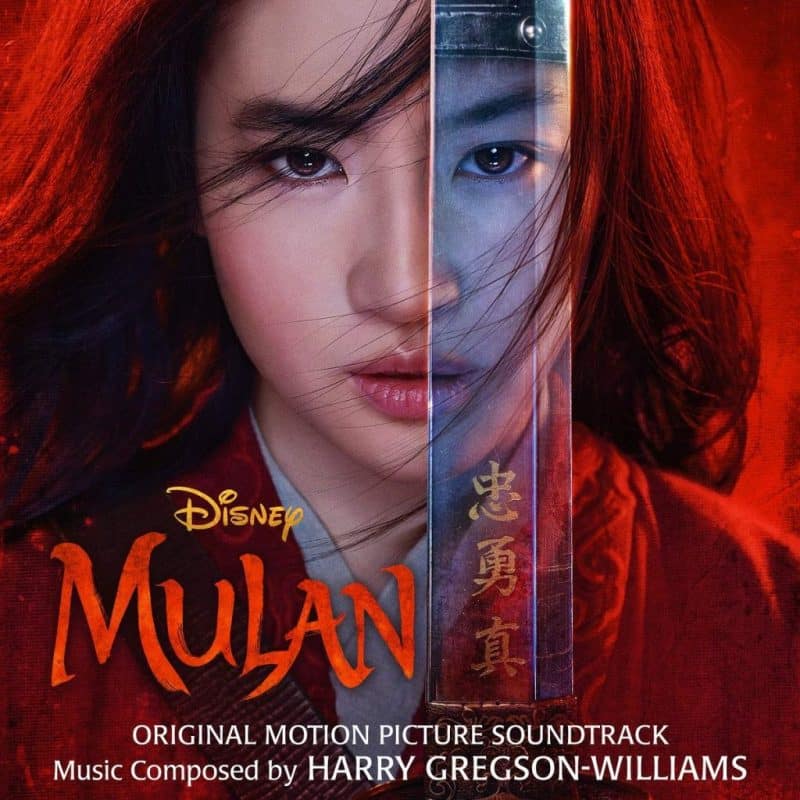 The “Mulan” soundtrack is now available to purchase on digital platforms including Amazon.

Roger has been a Disney fan since he was a kid and this interest has grown over the years. He has visited Disney Parks around the globe and has a vast collection of Disney movies and collectibles. He is the owner of What's On Disney Plus & DisKingdom. Email: Roger@WhatsOnDisneyPlus.com Twitter: Twitter.com/RogPalmerUK Facebook: Facebook.com/rogpalmeruk
View all posts
Tags: Mulan, soundtrack