Disney loves to go back to its animated classics for live-action remakes, especially after movies such as “Aladdin”, “Beauty and the Beast” and “Cinderella”.

The latest remake is “Mulan” and due to the Coronavirus causing enormous problems for Disney because cinemas were closed around the world, resulting in Disney moving the film from theatres and arriving on Disney+ via a brand new program called, Premier Access, which means for $30. Subscribers gain three months of early access to the film.

It tells the story of a fearless young woman who risks everything out of love for her family and her country to become one of the greatest warriors China has ever known. When the Emperor of China issues a decree that one man per family must serve in the Imperial Army to defend the country from Böri Khan and his ally’s. Mulan steps in to take the place of her ailing father. Masquerading as a man, she is tested every step of the way and must harness her inner-strength and embrace her true potential. It is an epic journey that will transform her into an honoured warrior and earn her the respect of a grateful nation…and a proud father. 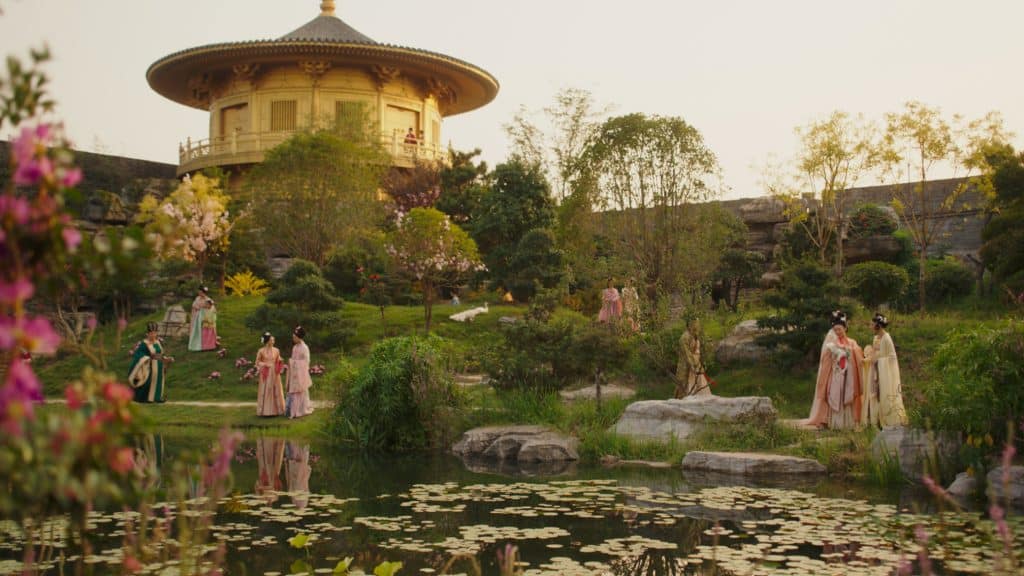 If you’ve seen the original animated movie (which is also available on Disney+), then this new version will feel similar but also very different. This version of “Mulan” is based on the original tale, rather than a scene for scene remake of the animated version. This has resulted in some significant changes such as the removal of the animal sidekicks like Mushu and Cri-Kee.

However, the film still has a fantasy element to it, as the film has introduced a new sorcerer called Xian Lang, who can shapeshift into different animals. Another fantasy element is the use of “Chi”, which provides those that possess it, special abilities that seems to slow down time and reduce gravity. This gives the fight scenes more impact, but can look unnatural, since it can be a bit “floaty”. I personally love this artistic style for martial art films, especially in beautiful settings.

The movie looks absolutely stunning, which is one of the sad things about people not being able to watch the film in cinemas, though I was watching it in 4K, on a huge TV, so I was able to enjoy it in all its glory. I’d certainly recommend not just watching the film on your smartphone or tablet. The locations used in the film are amazing, from the mountains, farms and the capital city. 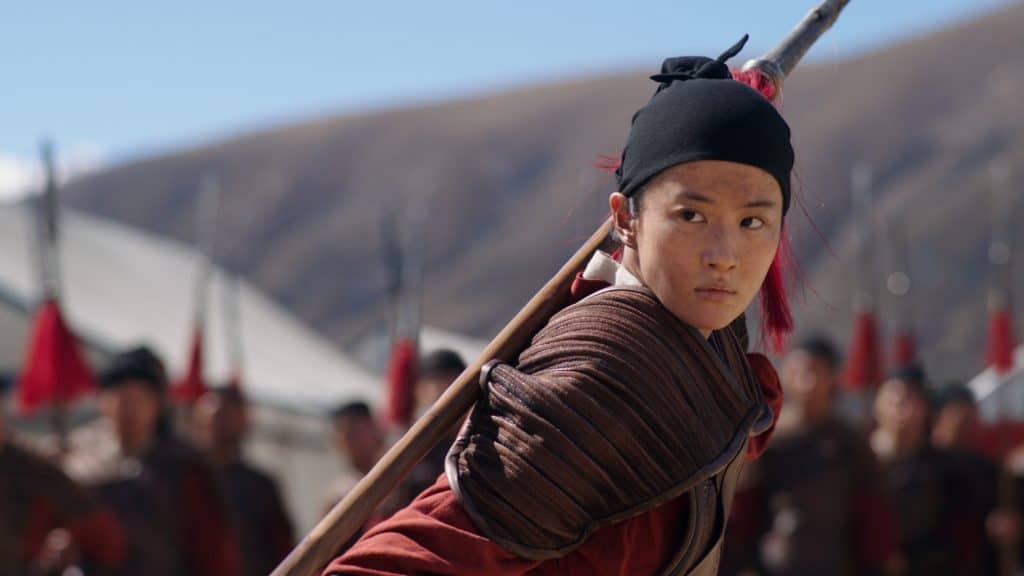 I’m a huge fan of big epic Chinese movies such as “Crouching Tiger, Hidden Dragon”, “Hero” and “House of Flying Daggers”. I’ve watched hundreds of martial arts movies over the years and Mulan instantly stood out to me from the first trailer. The way it’s shot, the style used and fight scenes, just appealed to me. And “Mulan” certainly didn’t disappoint and it’s easily my favourite of the live action remakes.

Because it didn’t feel like a shot for shot remake, like “The Lion King”, it often didn’t feel like a Disney movie. It could have been a superhero origin movie, especially with the use of “Chi” and her embracing it. But more importantly it tells the story of a strong and powerful woman.

With a $30 price tag, it instantly puts the movie into a different league than previous Disney+ Orignals. Is it worth it? Personally, yes. I absolutely loved this film and am planning on watching it a few more times over the winter. “Mulan” has everything I wanted, it had the action, it had the visual effects and it delivered a better story. This isn’t a direct remake of the Disney version, it’s a reimagined version of the classic story, which I think is superior. I loved it.

Mulan is available now on Disney+ Premier Access and will be available for all subscribers from December 4th.

Roger has been a Disney fan since he was a kid and this interest has grown over the years. He has visited Disney Parks around the globe and has a vast collection of Disney movies and collectibles. He is the owner of What's On Disney Plus & DisKingdom. Email: Roger@WhatsOnDisneyPlus.com Twitter: Twitter.com/RogPalmerUK Facebook: Facebook.com/rogpalmeruk
View all posts
Tags: Mulan, review