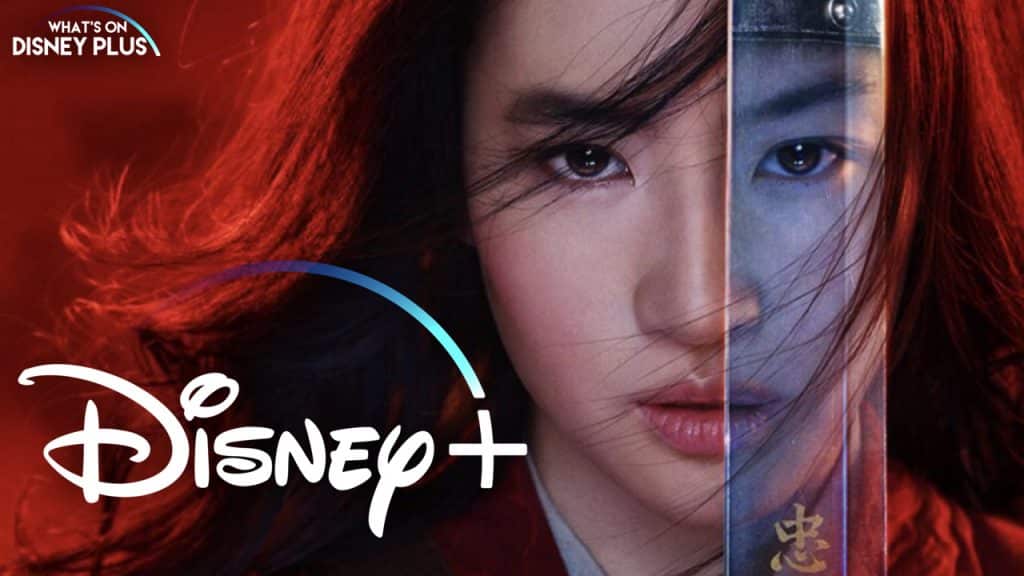 Disney+ experienced a major spike in downloads over the Labor Day weekend due to the release of Mulan on Premier Access. According to Sensor Tower, downloads of Disney+ went up 68% to 890,000 over the weekend.  With another company, Apptopia Inc stating that the number of downloads this past weekend at 674,000, with two-thirds of those downloads coming from the U.S.

Consumer spending on the Disney+ app also climbed 193% to $12 million compared with a week earlier, which is no doubt down to people paying the additional $29.99 to watch Mulan.

The last big spike in Disney+ downloads came when Disney released Hamilton, which drove a 79% spike in downloads.

This data only reflects downloads from Apple and Google, so doesn’t include data from other devices such as Roku, Amazon, PlayStation, Xbox or directly through the official website.

With the Coronavirus causing major distribution issues for cinema releases, Disney is conducting a trial with the release of Mulan as a premium video on demand.  Should this release method prove successful, more Premier Access releases could follow, such as Black Widow or Soul, especially while the Coronavirus continues to cause issues.

Did you purchase Mulan on Disney+?