Guests visiting the Disney California Adventure theme park this summer can look forward to meeting up with the newest superhero, Ms Marvel to join the Marvel Cinematic Universe.

Marvel Studios’ “Ms. Marvel” is a new, Disney+ original series that introduces Kamala Khan, a Muslim American teenager growing up in Jersey City. An avid gamer and a voracious fan-fiction scribe, Kamala is a Super Hero megafan with an oversized imagination—particularly when it comes to Captain Marvel. Yet Kamala feels like she doesn’t fit in at school and sometimes even at home—that is, until she gets superpowers like the heroes she’s always looked up to. Life gets better with superpowers, right?

Disney has announced on social media that the character will be coming to a meet and greet area at the Avengers Campus at the Disney California Adventure park.

There’s a new hero on the horizon, coming soon to Avengers Campus at Disney California Adventure park, and she’s as big a fan as you are! The original series #MsMarvel starts streaming June 8 on @disneyplus 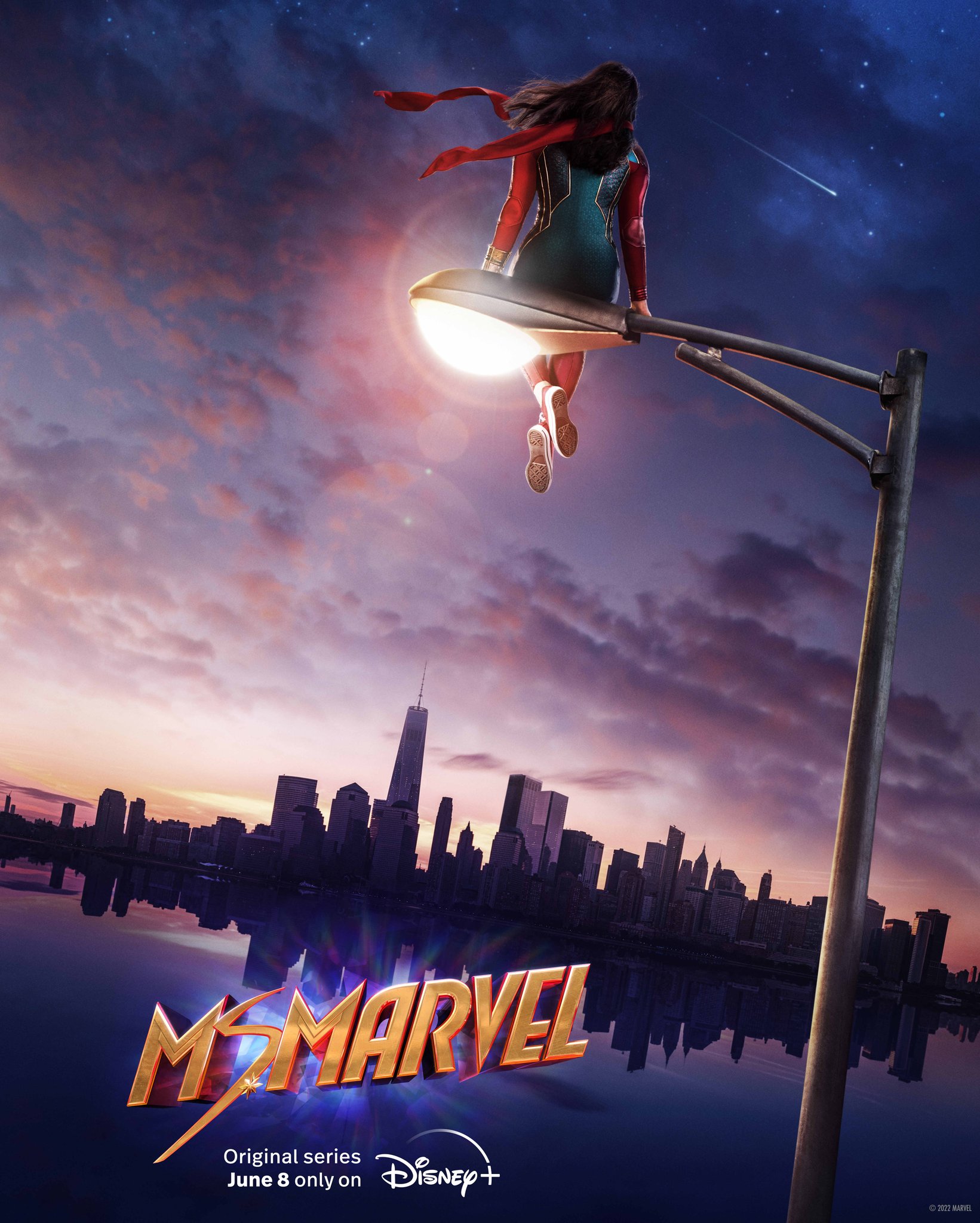 No date has yet been provided for when Ms Marvel will be available to meet at the Avengers Campus, but with the first episode arriving on Disney+ on Wednesday 8th June 2022 and with new episodes dropping through June and July, it’s likely to match up closely with those dates.

This year, Moon Knight, Mr Knight, American Chavez and the Scarlet Witch have already made special appearances at the Avengers Campus to tie in with the release of “Moon Knight” and “Doctor Strange In The Multiverse Of Madness”. And last year, Kate Bishop, Hawkeye and Loki made appearances to promote the latest Disney+ series.

Are you looking forward to seeing Ms Marvel at the Avengers Campus?

Roger has been a Disney fan since he was a kid and this interest has grown over the years. He has visited Disney Parks around the globe and has a vast collection of Disney movies and collectibles. He is the owner of What's On Disney Plus & DisKingdom. Email: Roger@WhatsOnDisneyPlus.com Twitter: Twitter.com/RogPalmerUK Facebook: Facebook.com/rogpalmeruk
View all posts
Tags: disneyland, ms marvel