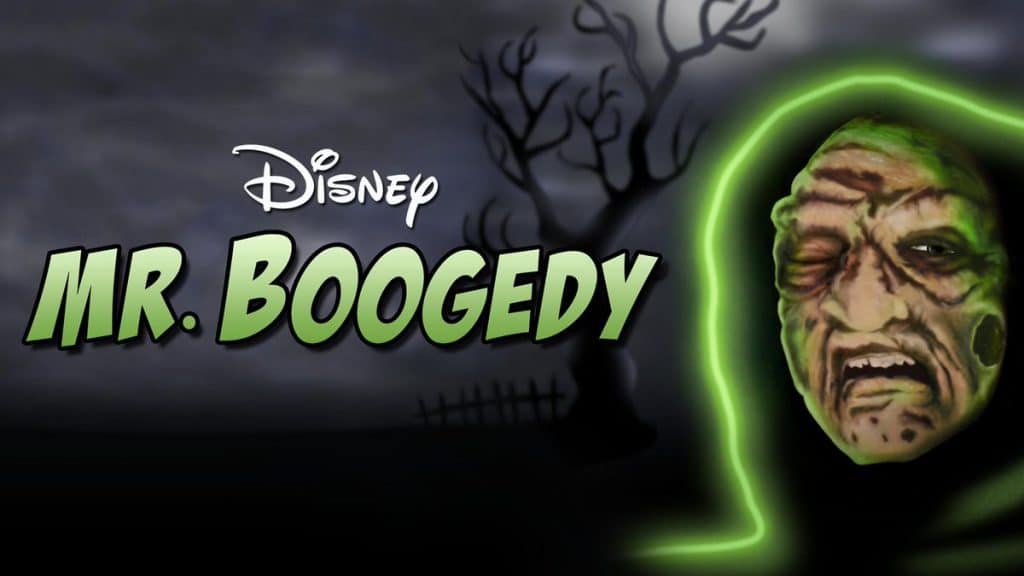 The owners of a joke and gag shop move to New England to open a new store when they move into a real life haunted house in “Mr. Boogedy.” In the film, the house is haunted by the ghost of a pilgrim who sold his soul to the devil in an effort to win the heart of the woman he loved. But, he ends up blowing up his house; killing himself, the woman he loved and her young son, leaving them to haunt the grounds for all eternity. Or, until someone can get rid of the magic cloak the devil gave him 300 years before.

This is a 45 minute short film and it didn’t really hold my attention. It may have been good in the 1980s when it was made, but as technology has advanced, the special effects look very cheesy and dated. This might be the fun kind of scary for a pre-teen, but it’s not really going to hold the attention of a teen or an adult. Many films like this have nostalgia on their side. That’s the only way I can see anyone wanting to watch this. If they enjoyed it when they were young, they might want to watch it for nostalgia, but it’s not good enough to draw in new viewers. 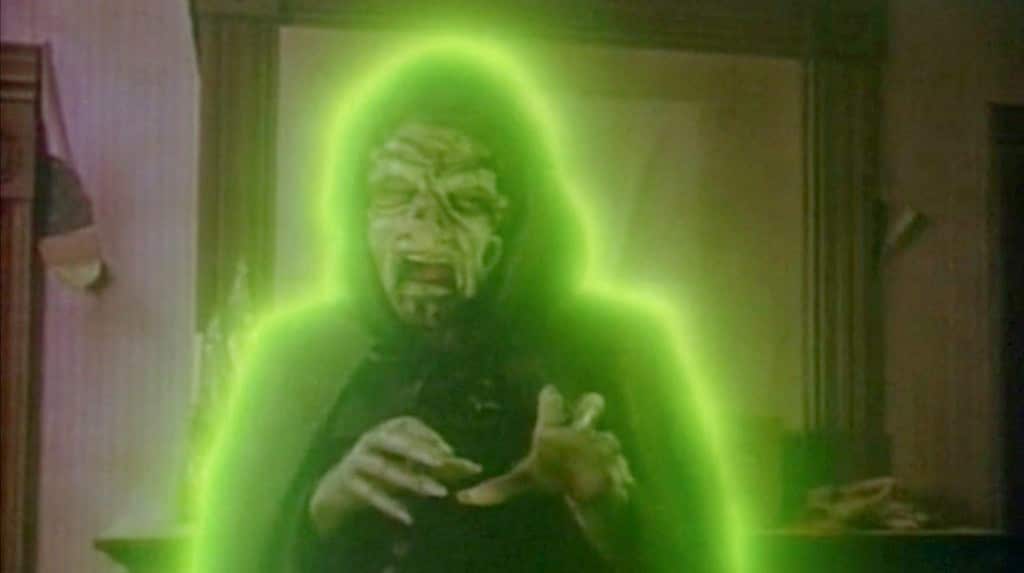 While the story does nothing, some of the casting would’ve worked in a higher budget horror film. It features Gomez Addams, himself; John Astin as the creepy townsman who tells the family about Mr. Boogedy. He delivers with that typical Gomez Addams spookiness that stops shy of scariness. Two of the three kids also stand out. Kristy Swanson and David Faustino play the two oldest children. Swanson would go on to play the movie version of “Buffy the Vampire Slayer” while Faustino played Bud Bundy on “Married with Children.” This is Before either of their big breaks but it’s nice to see stars of the 90s in a film from the 80s.

If you’re looking for an enjoyable Disney Halloween film, you can do better than this. It’s cheesy, dated and overall, not fun. Watch “Hocus Pocus.” Watch “The Nightmare Before Christmas.” Watch almost anything but this.

What did you think of “Mr. Boogedy?”