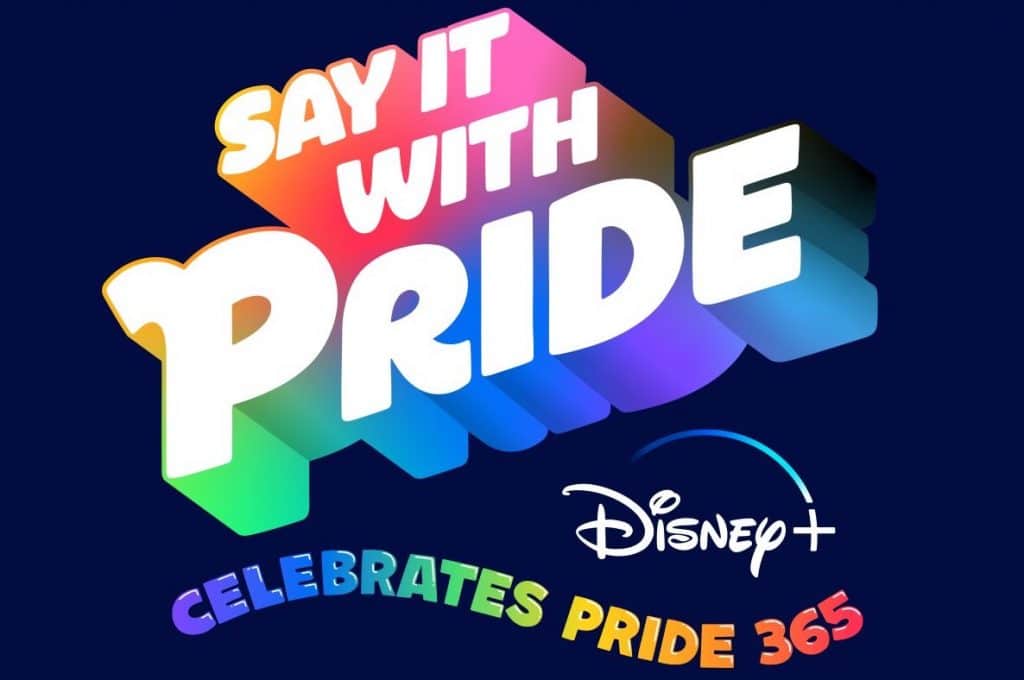 To celebrate the final day of Pride month, Disney released a brand new special on its social media platforms called “Say It With PRIDE: #DisneyPlus Celebrates #Pride365”. This special celebration of musicians, activists, actors, and allies from the LGBTQIA+ community. And promotes some of the great content available on Disney+ including “Howard” and “Better Nate Than Ever”.

Check out the special below:

The “Say It With PRIDE: Disney+ Celebrates Pride 365” special was directed by Tee Vaden and is produced in partnership with Disney Music Group and the Disney PRIDE Employee Resource Group
The Little Mermaid (1989), Beauty and the Beast (1991), Aladdin (1992), and Howard are streaming on #DisneyPlus.

Disney+ Subscribers can discover LGBTQIA+ characters and stories in the Celebrate Pride Month Collection which features beloved movies and series including “Love, Victor,” “Trevor: The Musical”, “Glee,” “High School Musical: The Musical: The Series,” “OUT,” and more. 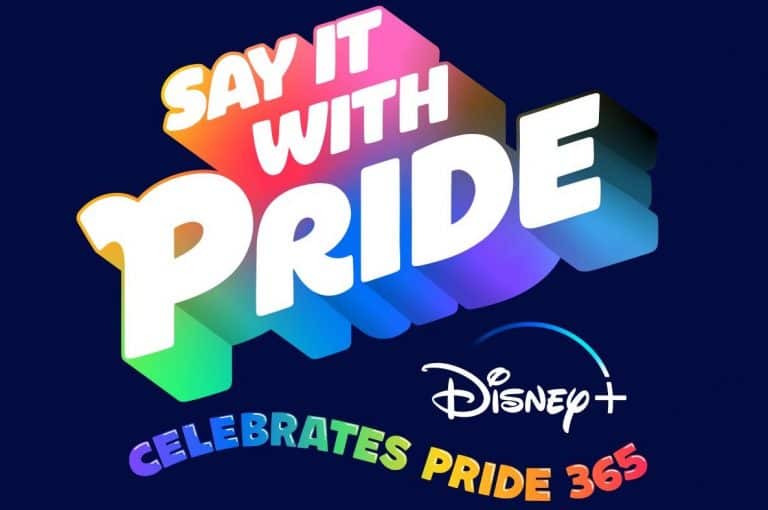 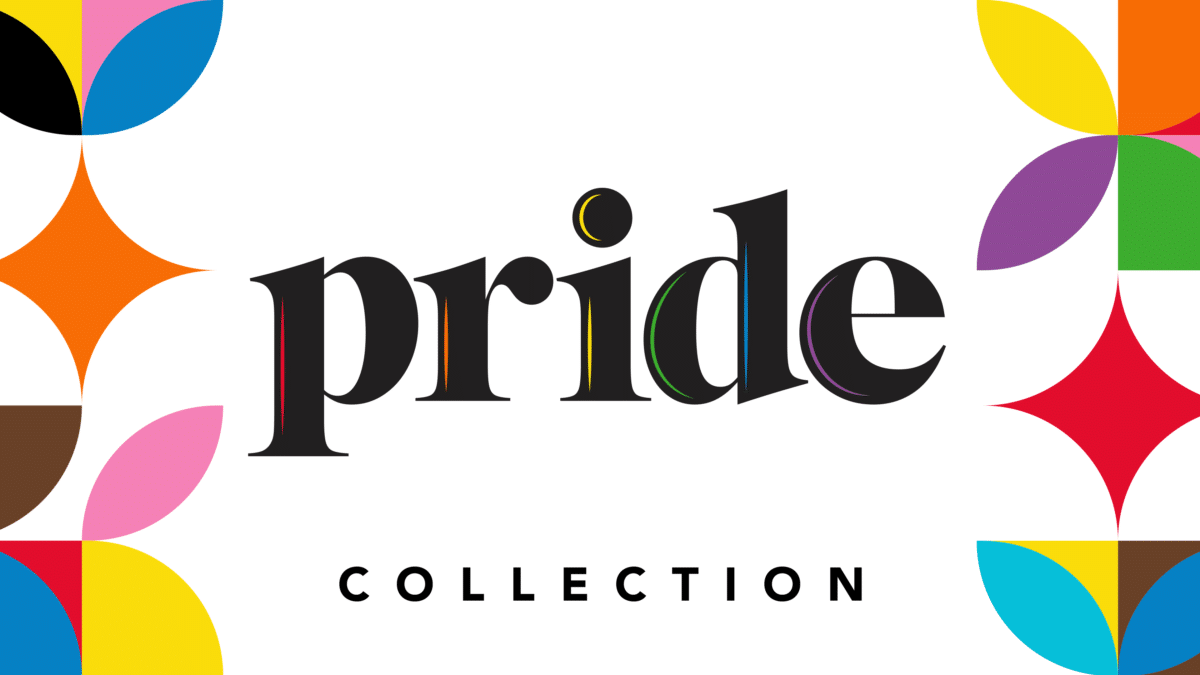 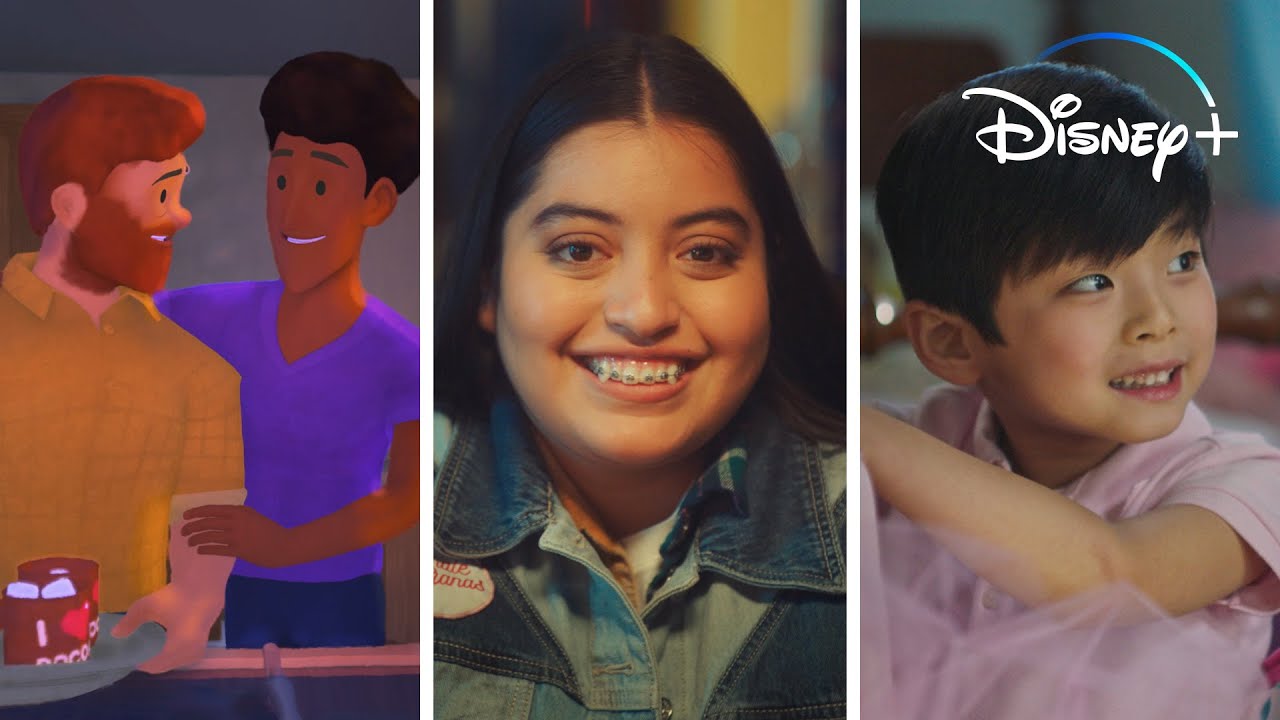