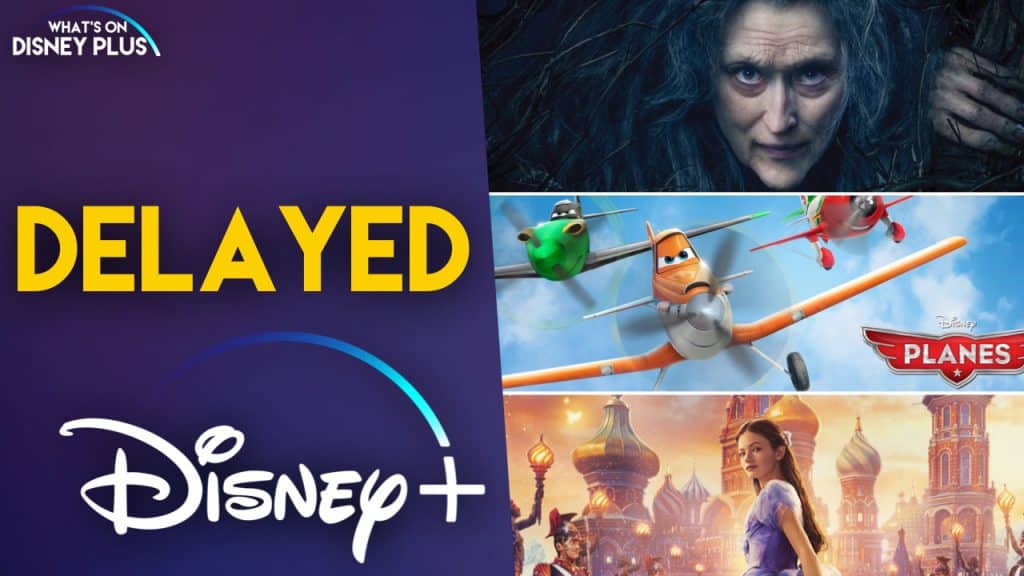 Disney has once again reshuffled some release dates to a number of movies due to arrive on Disney+ in the US later this year.

These movies are currently available on other streaming platforms in the US, and while none of the new release dates are more than a few weeks later, it appears Disney is reshuffling them to spread out their Fall/Winter schedule.

Films with new dates are as follows:

These movies are already available on Disney+ in some countries.

Which movie are you looking forward to watching on Disney+?