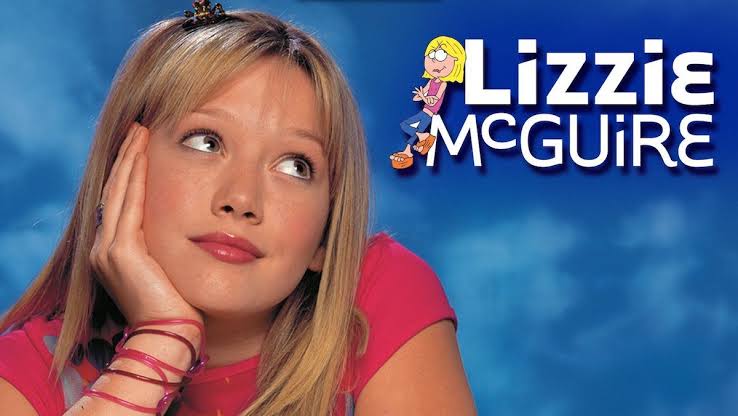 Last month at the D23 Expo, Disney revealed they would be bringing back Hillary Duff for a new series of Lizzie McGuire for Disney+.  This new series will follow her as a 30-year-old millennial navigating life in New York City.

In a recent interview with Vulture, she revealed some details on the upcoming series:

I also think it’s incredible that you’ll be pulling double “30-something in Brooklyn” duty with Lizzie McGuire. Why was this the right time for you to come back to Lizzie? Hilary, I screamed!

It’s been in talks for so many years with Disney, and I kept a great relationship with them. It’s so great that I can talk about this now! [Laughs.] I obviously love Lizzie so much. We’re connected and tethered at the soul for life. It just wasn’t right until now. I wasn’t excited or moved with any of the ideas I heard, or I wasn’t coming up with any ideas myself to pitch. I didn’t just want to come back because everybody loved her from a moment in time that stuck with them for a lifetime. I never thought, Revival shows are a thing, so I guess we’ll do this one.

Finally being in my 30s, it felt like a good time to revisit her. It’s a complicated stage. That’s what people loved about Lizzie so much — that phase of becoming a teenager. It’s such a complicated but fun part of time to navigate. She was everyone’s best friend. She was faced with every challenge that was relatable. Now, I think stepping into the role as a 30-year-old trying to navigate life is equally interesting. Or more specifically, waking up on your 30th birthday and thinking, This isn’t how I planned this to look, what do I do now? That’s an interesting story to me, and that’s a good journey I want to go on with everyone again who was there for her preteen years.

Will the show be set entirely in New York?

She’s not going to stay in Brooklyn too long, actually. That’s where she’s been, but she’ll be coming back to Los Angeles. She’s forced out of New York. She’s like, I can’t be here anymore.

Are you as devastated as the nation that she isn’t with Gordo?

You know what, I don’t know if I was as devastated by that.

Ah! I feel like them not being together is what was so good … it’s that one person that you’re like, Was he the one? Is it ever going to be? You’re always kind of wondering. We wanted it to hurt everyone a little bit, and it’ll continue to hurt. I really hope he’s going to be involved. We’ve been planning out the season and coming up with what everything looks like, and it’s so important for him to be there for part of it. 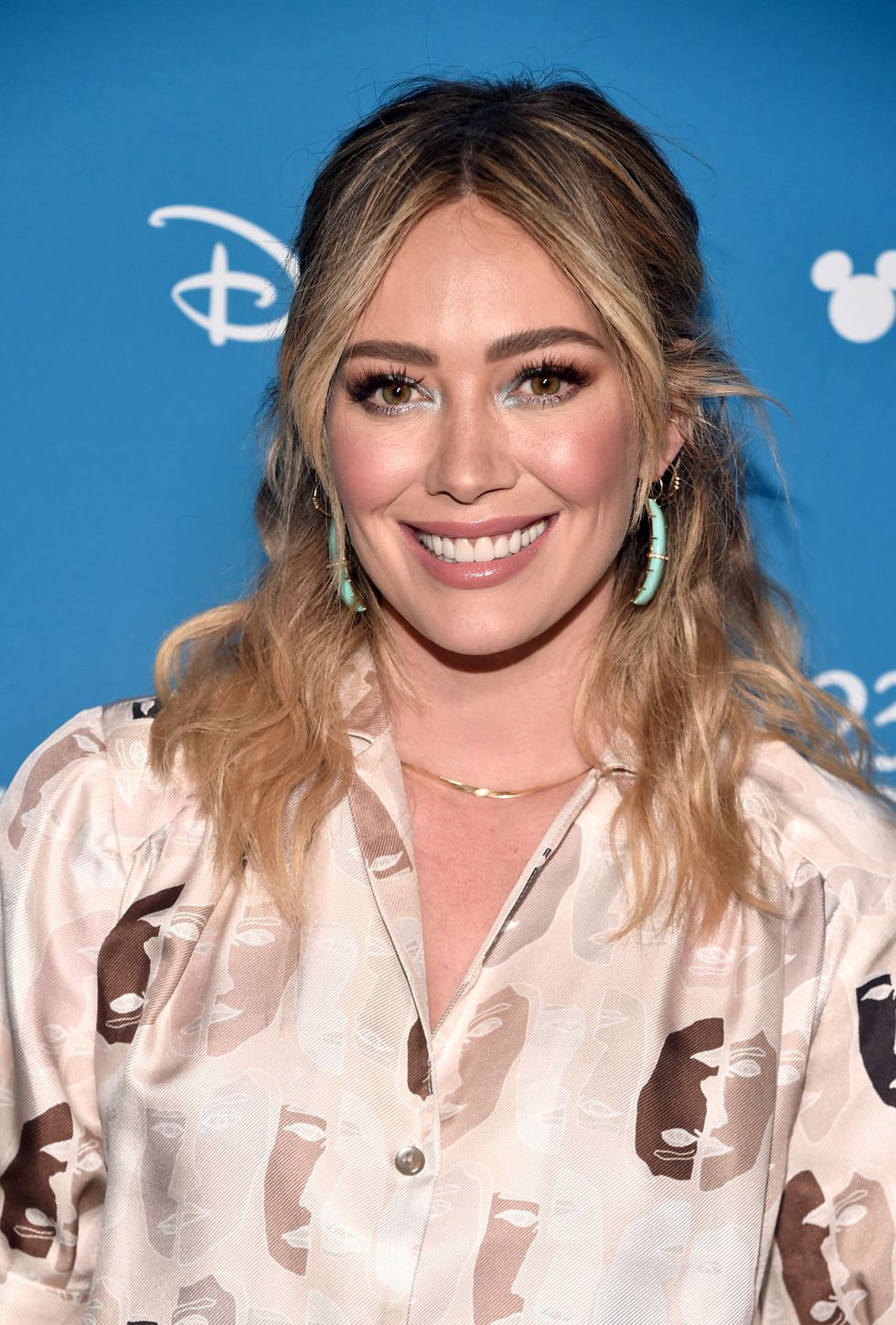 Moving the story from New York to Los Angeles ties in to what DiscussingFilm has reported, as production on the show will begin in October in Los Angeles.  The new series is coming to Disney+ in 2020.

Roger has been a Disney fan since he was a kid and this interest has grown over the years. He has visited Disney Parks around the globe and has a vast collection of Disney movies and collectibles. He is the owner of What's On Disney Plus & DisKingdom. Email: Roger@WhatsOnDisneyPlus.com Twitter: Twitter.com/RogPalmerUK Facebook: Facebook.com/rogpalmeruk
View all posts
Tags: disney, lizzie mcguire