Recently it was reported that Disney was working on a new live-action movie called “Godmothered” for its new streaming service, Disney+.

The Disney+ Original movie will focus on the Fairy Godmother from Cinderella and will be directed by Bridget Jones Diary’s Sharon Maguire.

And new details on the story have also been revealed:

The film is set in a ‘gothic, mystical, magical world of fairy godmothers in a parallel universe’ and focuses on a young fairy godmother trying to help a single working mother find her “happily ever after”!

Filming on the new movie is due to take place in Boston between October and March. 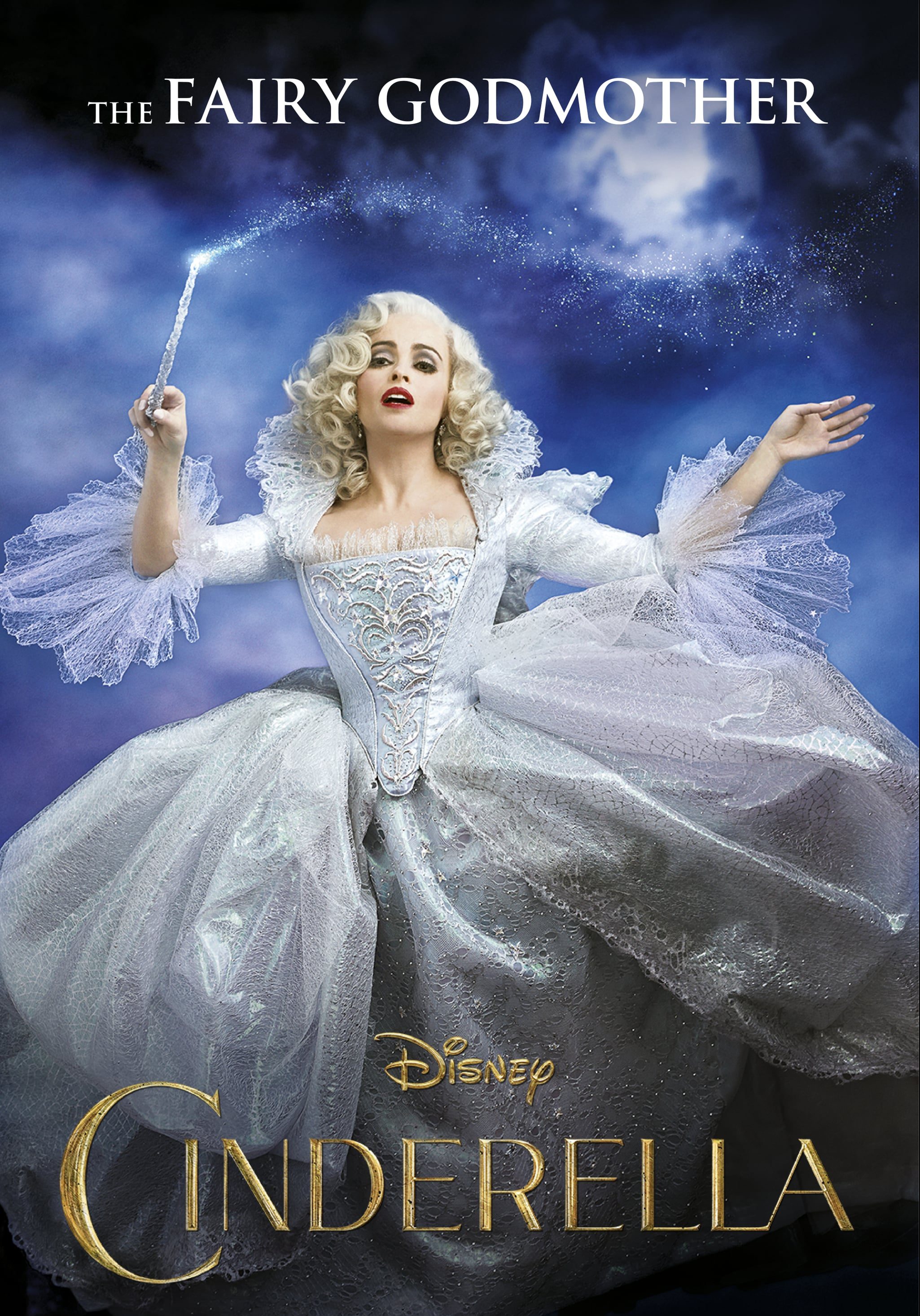 It’s unknown if this will be a prequel to the recent live-action movie, Cinderella, with Helena Bonham Carter returning to the role or if it will be an entirely new reboot.  No official details on “Godmothered” have been revealed by Disney yet.

What do you think of a new “Godmothered” movie?

Roger has been a Disney fan since he was a kid and this interest has grown over the years. He has visited Disney Parks around the globe and has a vast collection of Disney movies and collectibles. He is the owner of What's On Disney Plus & DisKingdom. Email: Roger@WhatsOnDisneyPlus.com Twitter: Twitter.com/RogPalmerUK Facebook: Facebook.com/rogpalmeruk
View all posts
Tags: disney, Godmothered