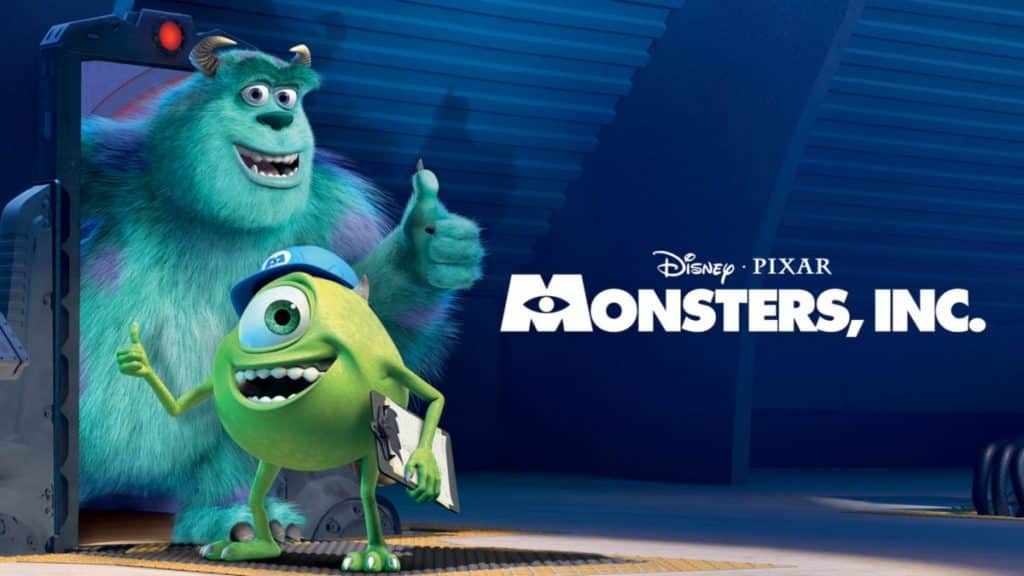 Disney and Pixar take us to Monstropolis to see how those monsters that keep hiding in our closet get in and why they need the screams to help power their city in “Monsters, Inc.” The 2001 film is the fourth film made by Pixar Studios and the fourth bona fide hit.

This film is a fun romp from beginning to end. John Goodman and Billy Crystal are perfectly cast as the voices of Mike and Sully and they play off each other so well, you can hear the genuine friendship in their characters. Crystal has said he was actually offered a role in “Toy Story,” but turned it down because he didn’t think it would succeed. Once Pixar proved him wrong, Crystal begged to be put into any film the studio could provide a role for him. While not on the same level as the first two “Toy Story” films, the “Monsters” films are solid performances, so Crystal made up for his mistake by getting into an enjoyable franchise.

This is a really cool idea behind the plot. The idea that a city needs power, but they are running out of it, so the power company CEO and one of his employees plot to steal more power from other sources would make a great suspense thriller. Adopting it for a kids movie proved to be genius. The ending where it moves from scares to laughs is a bit of a stretch, but the movie was so fun along the way with laughs, action and hijinks that I’m willing to forgive that little indiscretion. 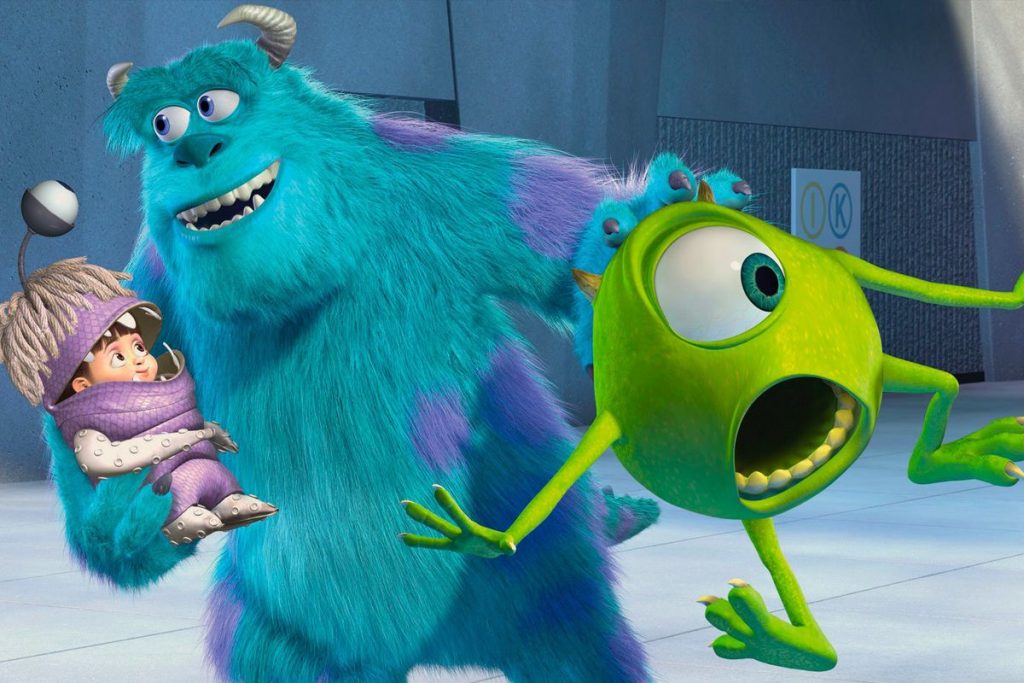 One of my favorite parts of Pixar films is seeing where John Ratzenberger is going to show up. As the only actor to appear in every Pixar film, it’s part of the fun to find him. I love him being cast as the Abominable Snowman and having been banished from Monstropolis. It’s especially endearing when you factor in the references to mythical monsters people on Earth claim to have seen over the years. Banishment from Monstropolis is a great way to explain why they would be in these places where they have been thought to have been seen.

My only real complaint is this movie doesn’t have a true sequel. Yes, we got a great prequel with “Monsters University,” but I would love to see more of what Mike and Sully are doing. Pixar works its characters into shorts that are also a lot of fun, but I would love a feature length sequel to this film. If we can get “Toy Story 4” and “Cars 3” years after people stopped clamoring for more films from either franchise, we can get a “Monsters, Inc. 2.”

What did you think of “Monsters, Inc.?”

Jeremy has been a big Disney fan since he was a kid growing up during the Disney Renaissance. One day he hopes to go to every Disney Park in the world.
View all posts
Tags: disney, Inc., Monsters, pixar, retro review, review