20th Television was teaming up with Paramount and is currently filming a brand new series for Disney+ based on the popular ‘The Spiderwick Chronicles’ books by Tony DiTerlizzi and Holly Black, and is a modern coming-of-age story combined with a fantasy-adventure as the Grace Family – twin brothers Jared and Simon, their sister Mallory and mother Helen – move into their dilapidated ancestral home and begin to unravel a dark mystery about their great-great uncle, who once discovered the secret and maybe foreboding faerie world existing parallel to their own.

Deadline has revealed that Momona Tamada & Alyvia Alyn Lind have joined the cast of the new Disney+ series.

Momona Tamada will play the role of Emiko. A local teenager in Henson, she’s a member of the out-patient group therapy at the Meskwaki Psychiatric Hospital. Diagnosed as a pathological liar it’s hard to know when she is telling the truth, but it’s clear that as a townie she has also grown-up hearing about the mysterious goings-on at the Spiderwick Estate and is curious about its newest resident, Jared Grace (Daniels).  Momona has previously starred in “The Baby-Sitters Club” and “The Main Event”. 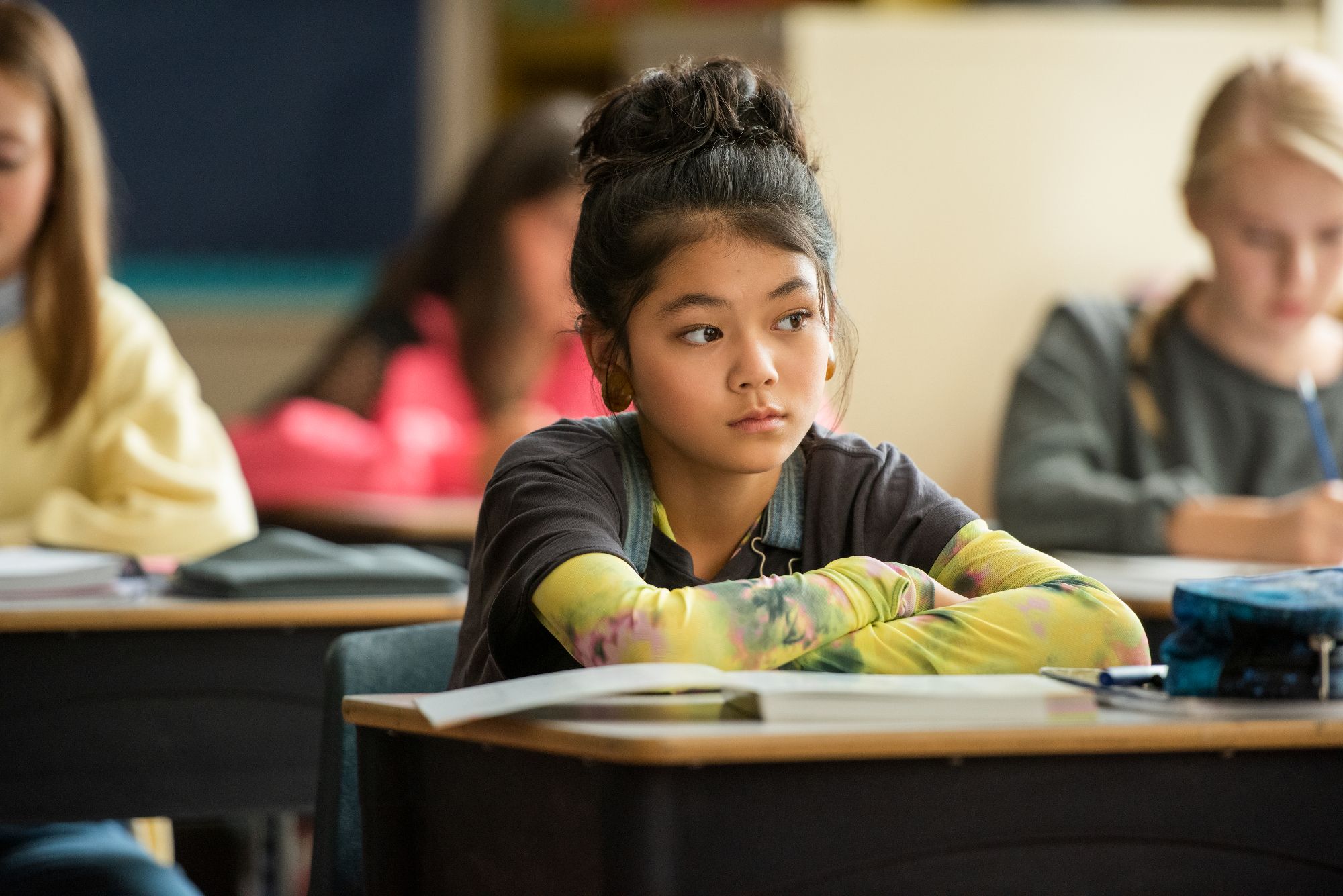 Alyvia Alyn Lind will portray Calliope. On the outside, she is a perfectly normal girl,  but that is only her exterior. She is, in fact, a Fetch (a portent of death) who has taken this disguise to be able to stay close to the evil ogre, Mulgarath (Slater), and assist in his quest to find Spiderwick’s Field Guide.  Alyvia has previously starred in “Coat Of Many Colors” and “Chucky”. 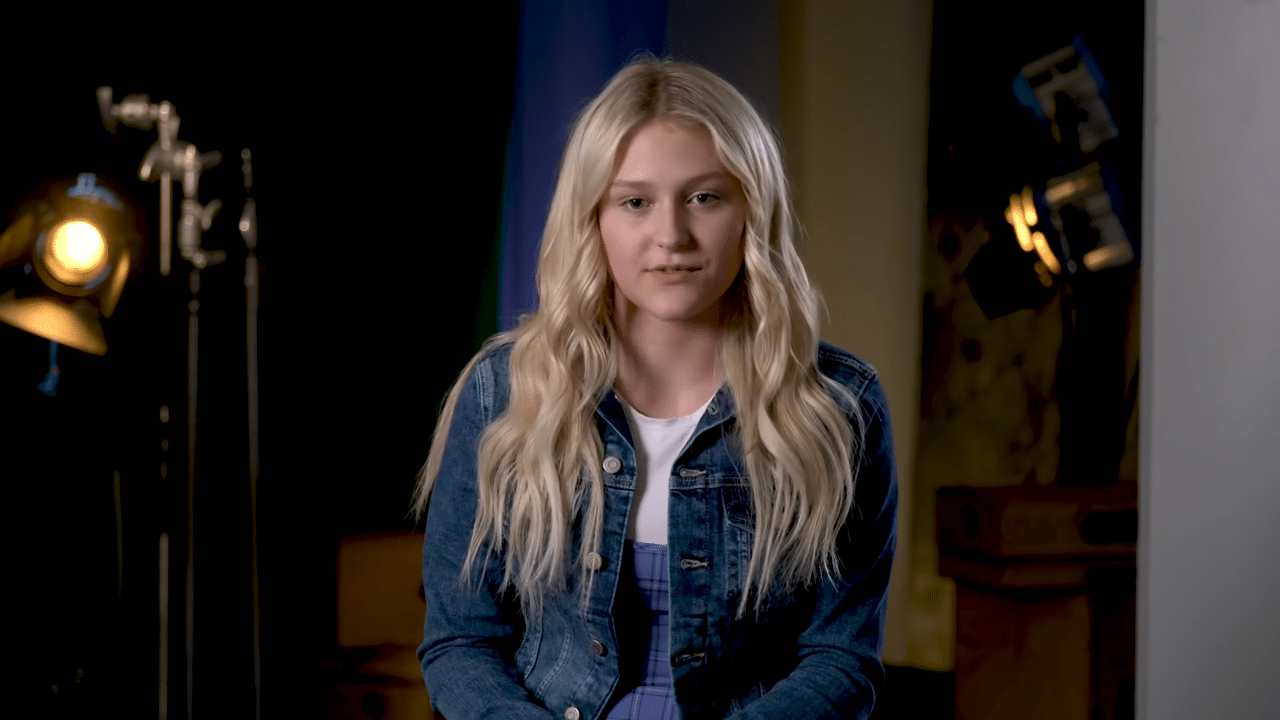 Filming on “The Spiderwick Chronicles” series is currently underway in Vancouver, British Columbia, Canada and is being created by Paramount Television Studios and 20th Television. It has been written by Aron Eli Coleite. Aron Eli Coleite is the showrunner and will be an executive producer along with Holly Black, Tony DiTerlizzi, Ellen Goldsmith-Vein, Jeremy Bell, D.J. Goldberg, and Julie Kane-Ritsch.    “She-Hulk” director, Kat Coiro, is going to be directing two of the episodes of the series.

Roger has been a Disney fan since he was a kid and this interest has grown over the years. He has visited Disney Parks around the globe and has a vast collection of Disney movies and collectibles. He is the owner of What's On Disney Plus & DisKingdom. Email: Roger@WhatsOnDisneyPlus.com Twitter: Twitter.com/RogPalmerUK Facebook: Facebook.com/rogpalmeruk
View all posts
Tags: spiderwick, the spiderwick chronicles