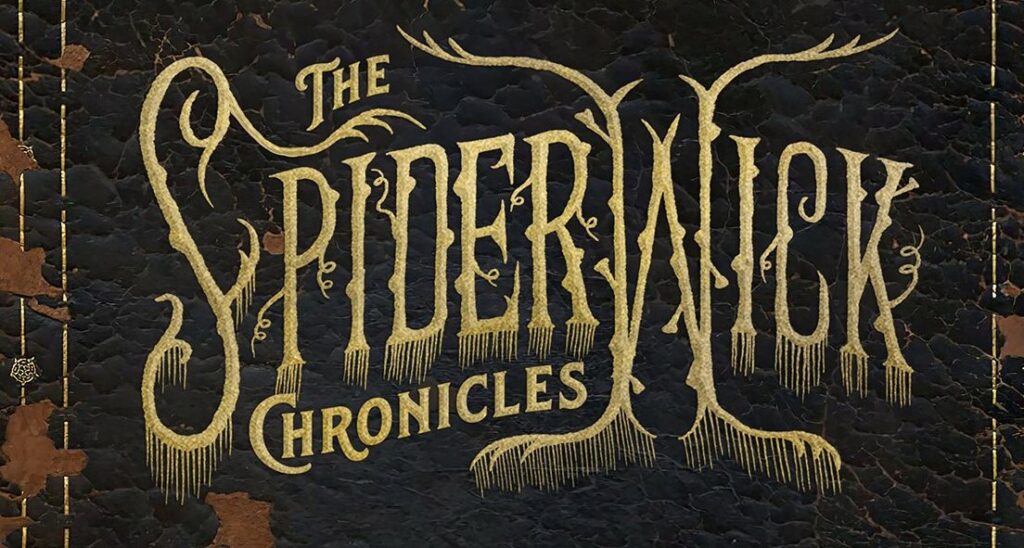 Disney has announced that it is developing a brand new live-action original series based on the Spiderwick Chronicles books. No other details have yet been revealed, but they did release some concept art for the series: Check out the artwork below: Disney called the series a “modern coming-of-age story combined with fantasy adventure”. The Spiderwick […]