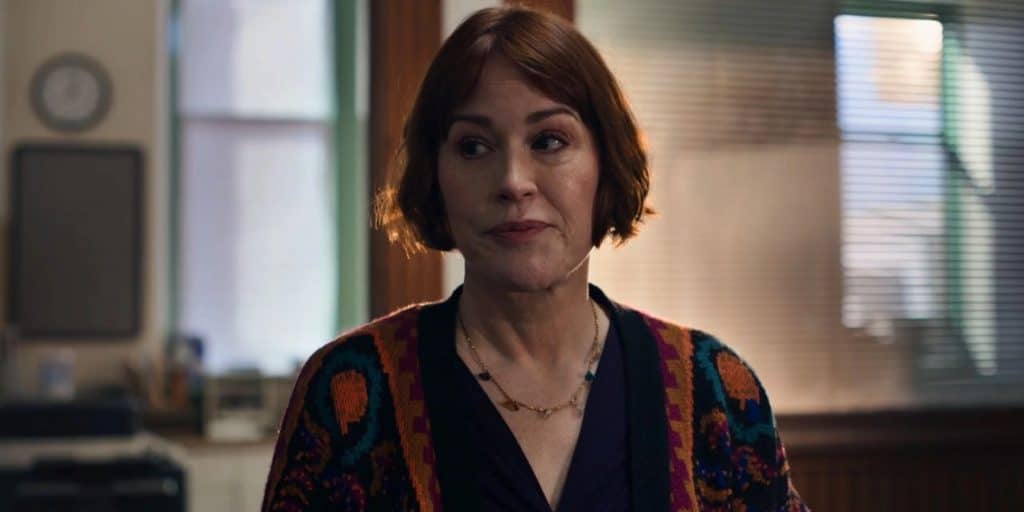 The series is going to star Naomi Watts as Babe Paley, who ruled the glamorous world of New York society in the 1960s and 70s.   Also starring in the series will be Chloë Sevigny, Tom Hollander, Demi Moore, Diane Lane, and Calista Flockhart.

According to Deadline, Molly Ringwald has joined the cast and will be playing the role of Johnny Carson’s second wife Joanne Carson, a good friend of Capote’s who remained close to him until his death.

Molly Ringwald has previously starred in the FX series “The Bear” and will also be starring in Ryan Murphy’s upcoming Netflix series, “Dahmer”.

Roger has been a Disney fan since he was a kid and this interest has grown over the years. He has visited Disney Parks around the globe and has a vast collection of Disney movies and collectibles. He is the owner of What's On Disney Plus & DisKingdom. Email: Roger@WhatsOnDisneyPlus.com Twitter: Twitter.com/RogPalmerUK Facebook: Facebook.com/rogpalmeruk
View all posts
Tags: feud 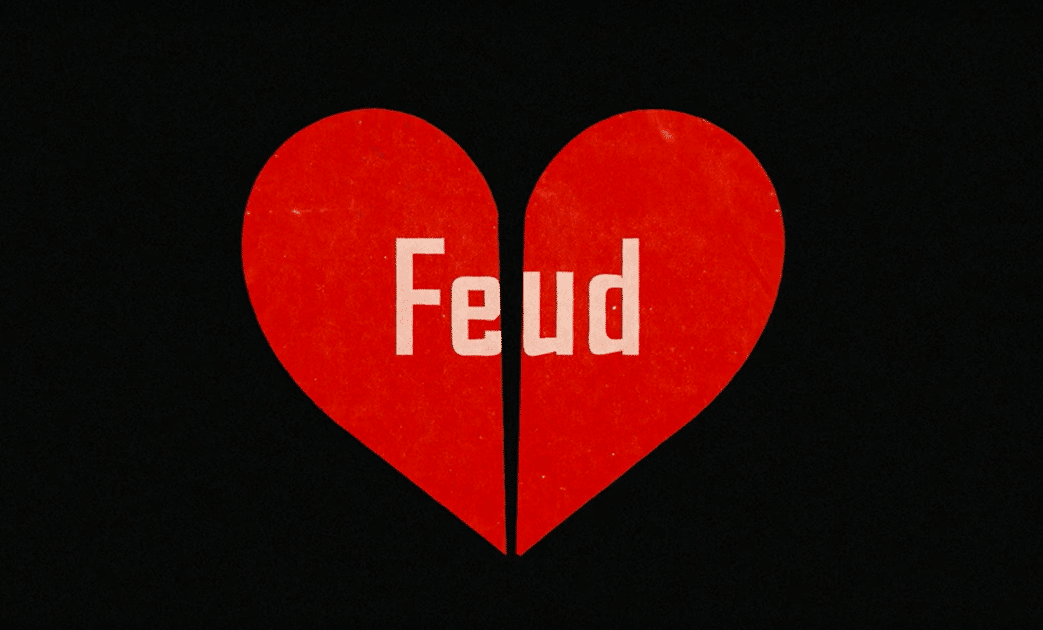