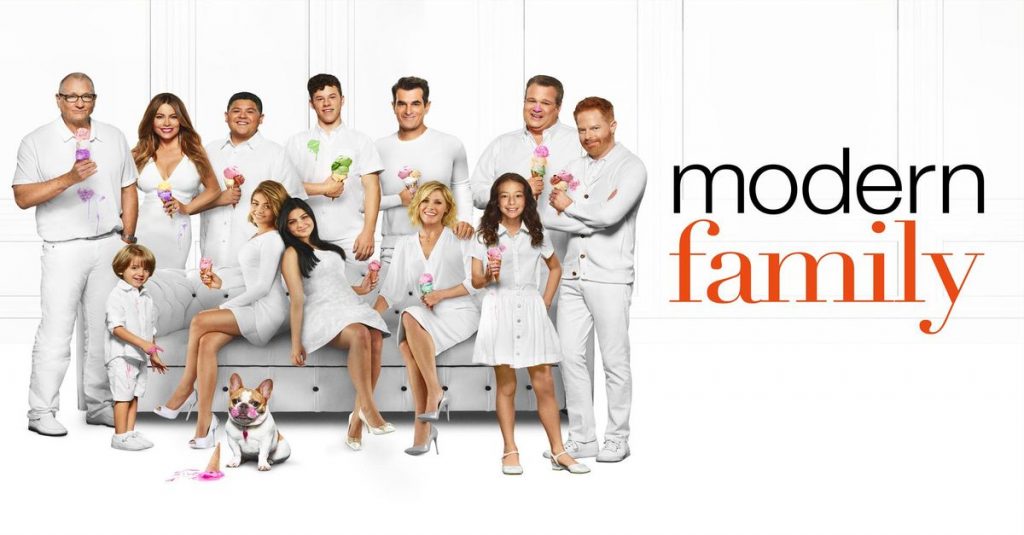 Today, ABC announced that it’s picked up “Modern Family” for its 11th and final season, which will be coming to ABC during its 2019/2020 fall schedule.

“Chris and Steve have created one of the most seminal and iconic comedies in television history,” said Karey Burke, president, ABC Entertainment. “In its final season, there will be more milestone events that anyone who has been a fan of the series won’t want to miss.”

“For 10 years, our characters have bravely faced turning points in life and moved through them to great personal enrichment; we have chosen a different path by doing one more season of ‘Modern Family,’” said co-creator and executive producer Christopher Lloyd.

“Even after 10 years together, we realized there are still some things our writers don’t yet know about each other’s sex lives,” said co-creator and executive producer Steve Levitan.

While Modern Family isn’t confirmed to be part of Disney+, last year, Ben Sherwood, President of Disney-ABC Television Group, confirmed that upwards of 8,000 ABC TV episodes will be coming to Disney+.  With its family oriented focus, Modern Family, looks to be a perfect home for the show, especially since the next season will be the last and it’s back catalog of episodes will offer great value to Disney+.

Would you like to see Modern Family on Disney+ ?

Roger has been a Disney fan since he was a kid and this interest has grown over the years. He has visited Disney Parks around the globe and has a vast collection of Disney movies and collectibles. He is the owner of What's On Disney Plus & DisKingdom. Email: Roger@WhatsOnDisneyPlus.com Twitter: Twitter.com/RogPalmerUK Facebook: Facebook.com/rogpalmeruk
View all posts
Tags: abc, fox, modern family 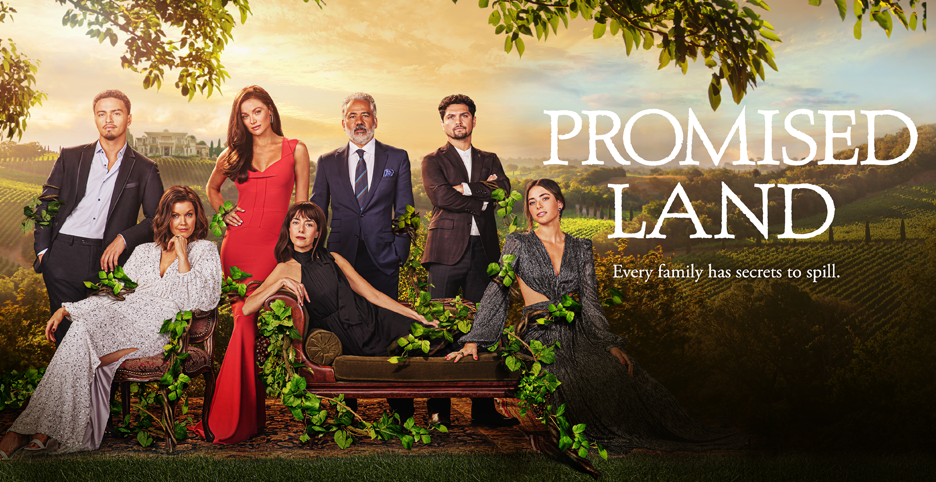 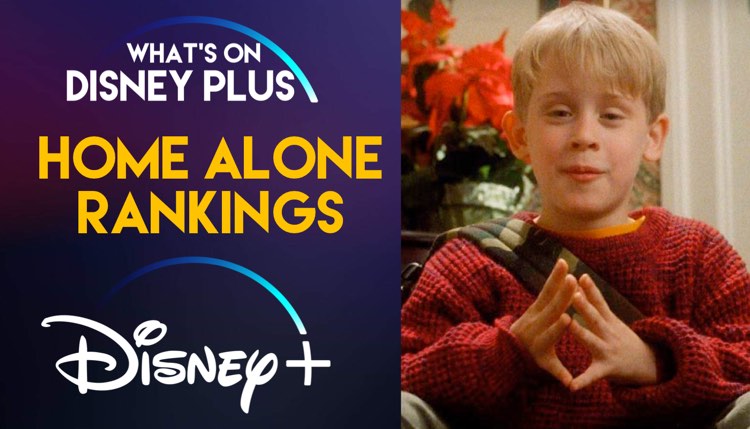