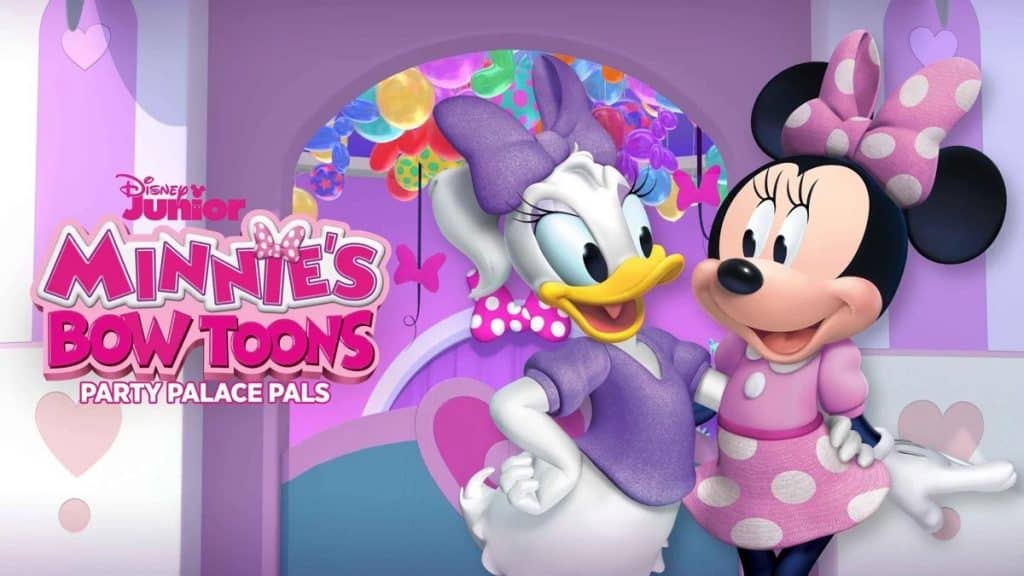 Disney has announced nine new episodes from the second season of the Disney Junior animated series, “Minnie’s Bow-Toons: Party Palace Pals” will be coming to Disney+ in the United States on Wednesday, 27th July 2022.

Minnie and her good friend Daisy Duck are found running Minnie’s Bow-Tique, a specialty shop which stocks only bows and bowties. No matter what the occasion, Minnie has a bow (or bow-tie) for every situation, whether it’s using a rubber bow to fix some leaky pipes or shredded bows to make pom poms for a cheerleader.

The first season of “Minnie’s Bow-Toons: Party Palace Pals” is available to stream now on Disney+.

Are you looking forward to the release of new episodes of “Minnie’s Bow-Toons: Party Palace Pals” on Disney+?

Roger has been a Disney fan since he was a kid and this interest has grown over the years. He has visited Disney Parks around the globe and has a vast collection of Disney movies and collectibles. He is the owner of What's On Disney Plus & DisKingdom. Email: Roger@WhatsOnDisneyPlus.com Twitter: Twitter.com/RogPalmerUK Facebook: Facebook.com/rogpalmeruk
View all posts
Tags: Minnie Mouse 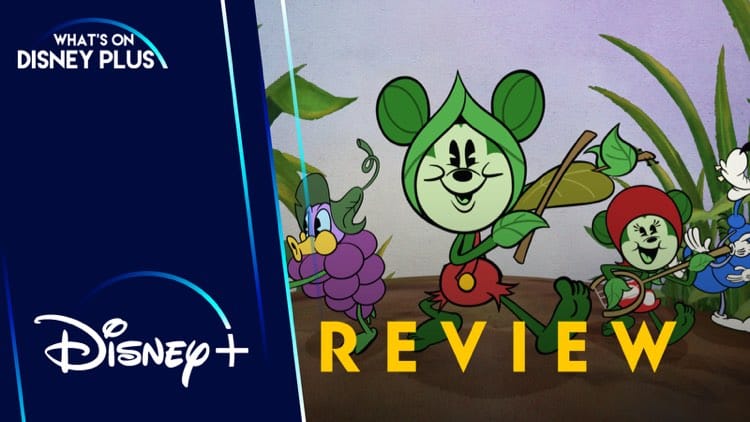 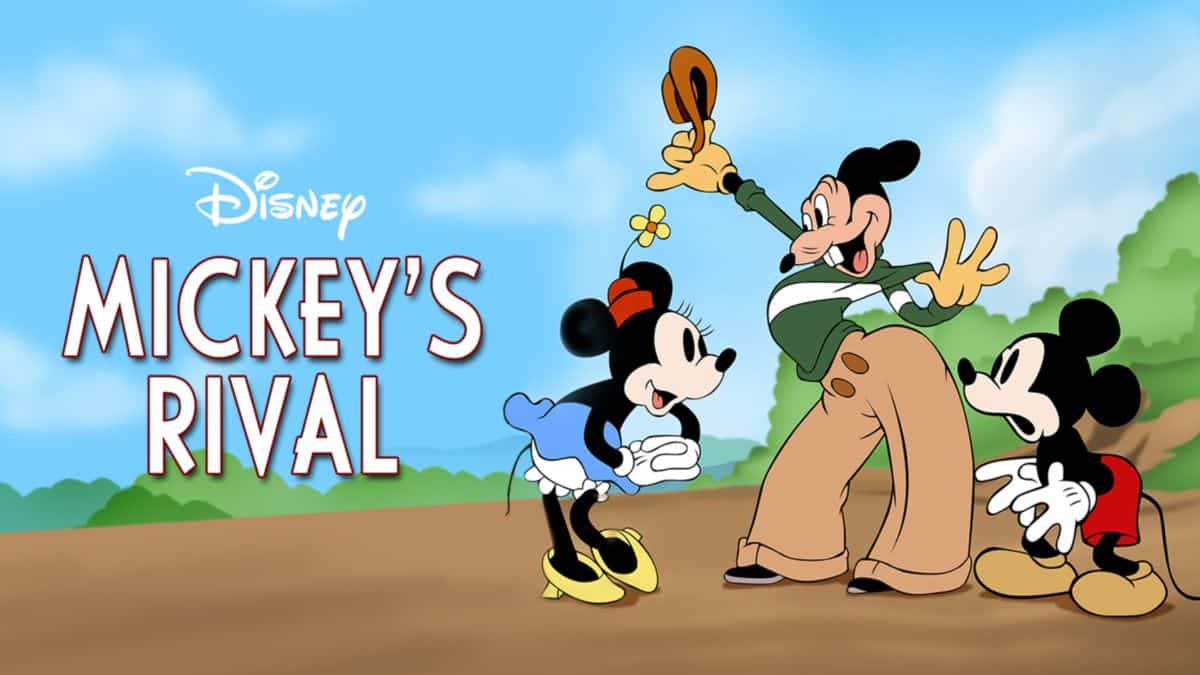