This is an excellent way to translate this story for kids. It’s not as lengthy as the Muppets’ version and is fully animated, which makes this version easier for younger children to sit through and understand. Plus, it introduces children to some characters they might not see very often. Classic Disney fans can introduce their children to “Pinocchio,” “Fun and Fancy Free,” and “The Adventures of Ichabod and Mr. Toad” due to the appearance of important characters from those films in the supporting roles. 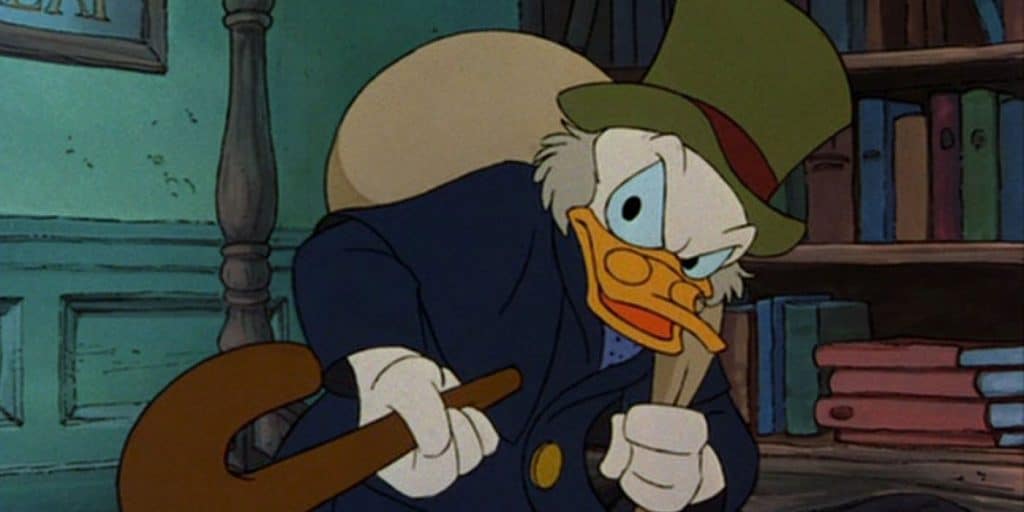 This is a nice swan song for Clarence Nash who voices Donald Duck in this special from the 1980s. Nash was the original voice of Donald in the first appearance where he spoke; all the way back in 1938. This is the last time Nash would voice the character as he passed away in 1985. It’s not the biggest performance from Donald, but it’s a good one and a nice way for him to say goodbye to the role.

This is my second favorite version of “A Christmas Carol.” It doesn’t have quite the charm as the Muppets’ version now that I’m an adult, but it was a lot of fun watching this with my son. My 5-year-old laughed hysterically at Goofy as a ghost. It’s not one I watch by myself anymore, but it was a lot of fun to share with my kids. It’s fun for the whole family.

What did you think of “Mickey’s Christmas Carol?”

Jeremy has been a big Disney fan since he was a kid growing up during the Disney Renaissance. One day he hopes to go to every Disney Park in the world.
View all posts
Tags: A Christmas Carol, disney, mickey mouse, retro review, review