What's On Disney Plus > Blog > Brands > Disney > “Mickey: The Story Of A Mouse” Trailer Released

Today, at the D23 Expo in Anaheim, Disney released the teaser trailer and poster for “Mickey: The Story Of A Mouse” from Disney Original Documentary.

The feature documentary will premiere globally on Disney+ on November 18th – Mickey Mouse’s birthday. “Mickey: The Story Of A Mouse” is directed by award-winning filmmaker Jeff Malmberg (Marwencol) and produced by Academy Award-winner Morgan Neville (Won’t You Be My Neighbor), Meghan Walsh, and Chris Shellen. The documentary was executive produced by Caitrin Rogers, edited by Jake Hostetter, Aaron Wickenden, cinematography by Antonio Cisneros, sound design by Lawrence Everson, and music by Daniel Wohl. The film had its World Premiere at the South by Southwest Film Festival earlier this year and also screened at this year’s Sun Valley Film Festival and Newport Summer Film Series, among several others.

As one of the world’s most beloved characters, Mickey Mouse is recognized as a symbol of joy and childhood innocence in virtually every corner of the globe. Dreamed up at a low point in Walt Disney’s burgeoning career, Mickey became an overnight sensation when he starred in the first sync-sound animated short, “Steamboat Willie.” Through the decades that followed, the character evolved into strikingly different versions of himself that reflect both his creator’s remarkable career and dramatic societal shifts in the nation he came to represent. Director Jeff Malmberg and Academy Award-winning producer Morgan Neville (who previously teamed up for “Won’t You Be My Neighbor?”) examine the cultural significance of the nearly 100-year-old cartoon mouse. The documentary also features an exclusive animated short film, “Mickey in a Minute,” created by the legendary hand-drawn team from Walt Disney Animation Studios.

“Ninety-four years ago, Walt Disney created a mouse that would become one of the world’s most beloved characters,” said Marjon Javadi, vice president of Disney Original Documentary. “We are excited for the world to see Mickey Mouse in a way they’ve never seen him before. Our award-winning team of filmmakers captures Mickey’s journey through the years and reminds us why he has had such an impact on us.” 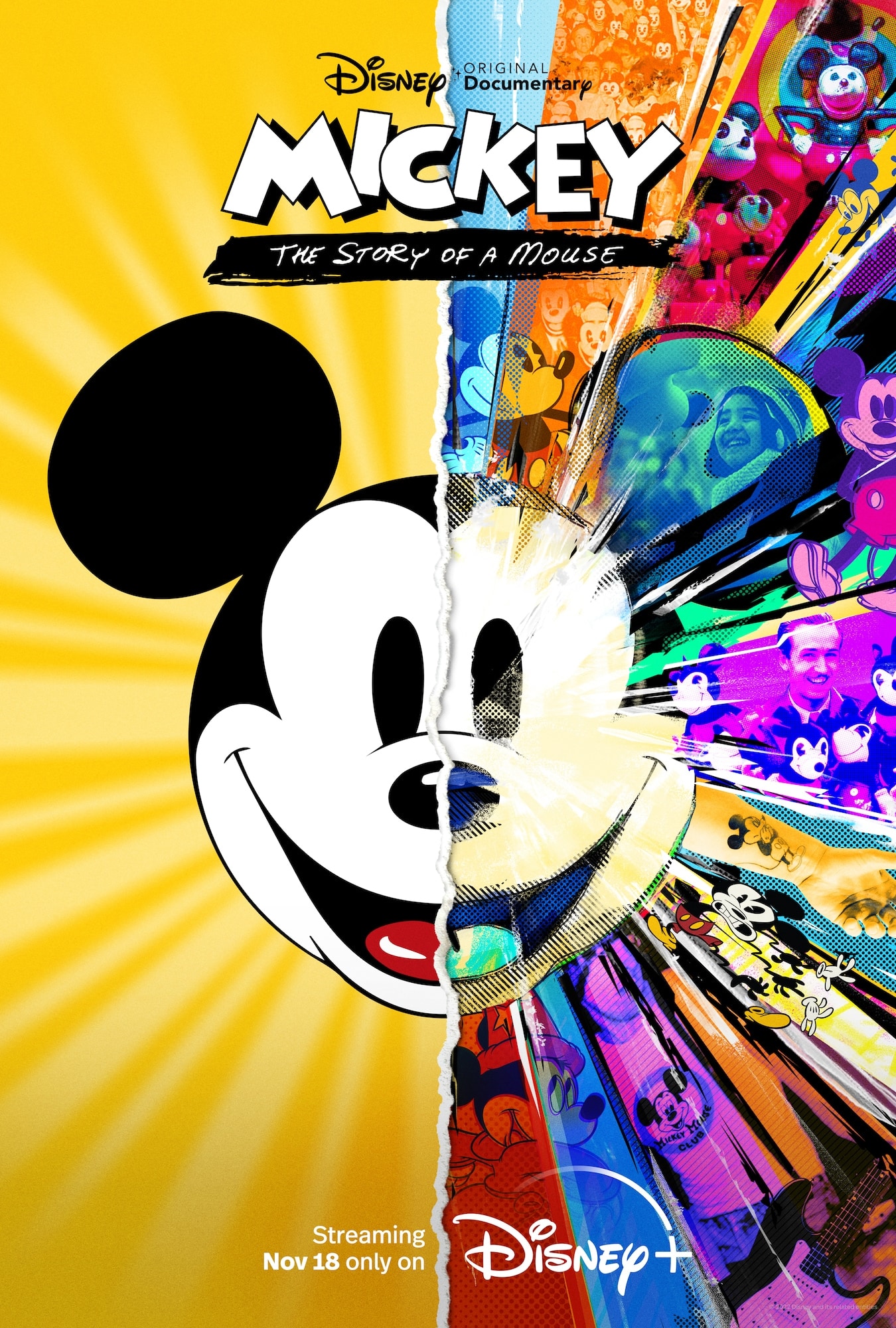 “Mickey Mouse is a symbol we see every day of our lives” director Jeff Malmberg says. “We all know Mickey, but he means different things to different people. We felt like Mickey deserved a documentary that was joyful but also honest. I’m glad that Disney allowed us to delve so deeply into the evolutions and meanings of the world’s most famous mouse.”

Jeff Malmberg is a documentary filmmaker whose debut film, “Marwencol,” won more than two dozen awards, including the SXSW Grand Jury Award. It was recently selected for the Criterion Channel and named a Cinema Eye Decade Film as one of the 20 best documentary films in the last 10 years. He received a Guggenheim Fellowship for his second film, “Spettacolo,” a Critics’ Choice nominee for Best Documentary. Malmberg edited Morgan Neville’s documentary “Won’t You Be My Neighbor?,” which was released by Focus Features. Most recently, he was nominated for a GRAMMY® for co-directing and editing “Shangri-La,” a four-part series for Showtime about Rick Rubin and the creative process.

Are you looking forward to watching this new Mickey Mouse documentary?

Roger has been a Disney fan since he was a kid and this interest has grown over the years. He has visited Disney Parks around the globe and has a vast collection of Disney movies and collectibles. He is the owner of What's On Disney Plus & DisKingdom. Email: Roger@WhatsOnDisneyPlus.com Twitter: Twitter.com/RogPalmerUK Facebook: Facebook.com/rogpalmeruk
View all posts
Tags: "Mickey: The Story Of A Mouse" 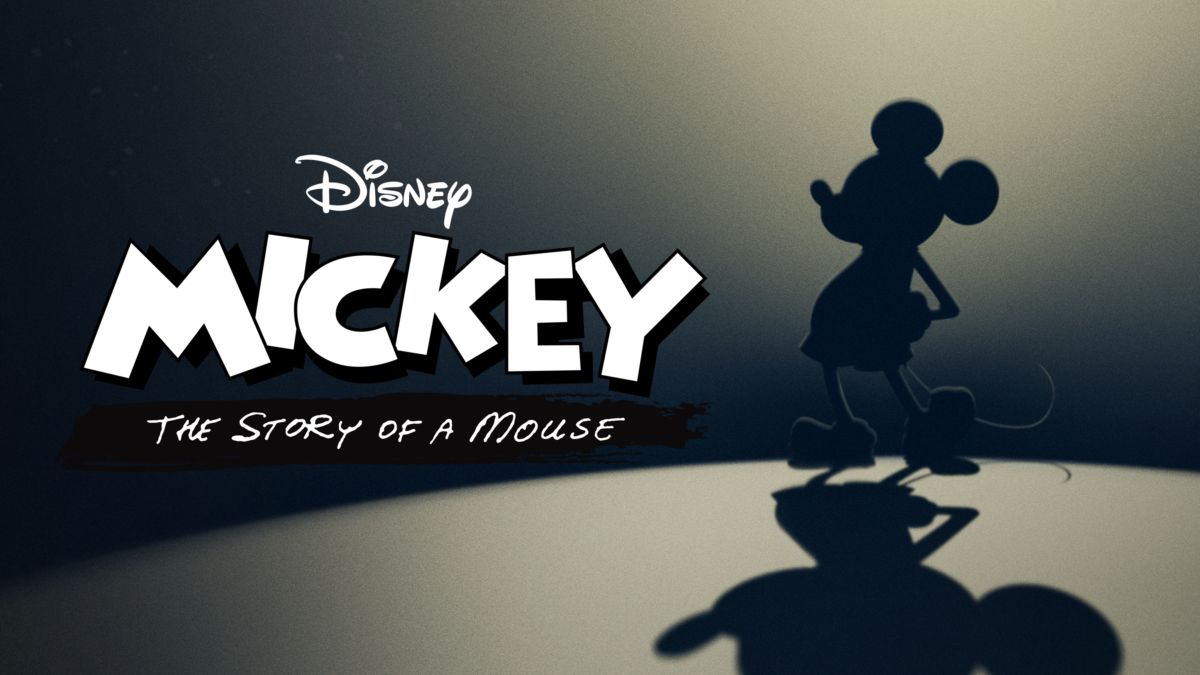 Disney Collect! By Topps To Host “Mickey: The Story of a Mouse!” Disney+ Watch Party 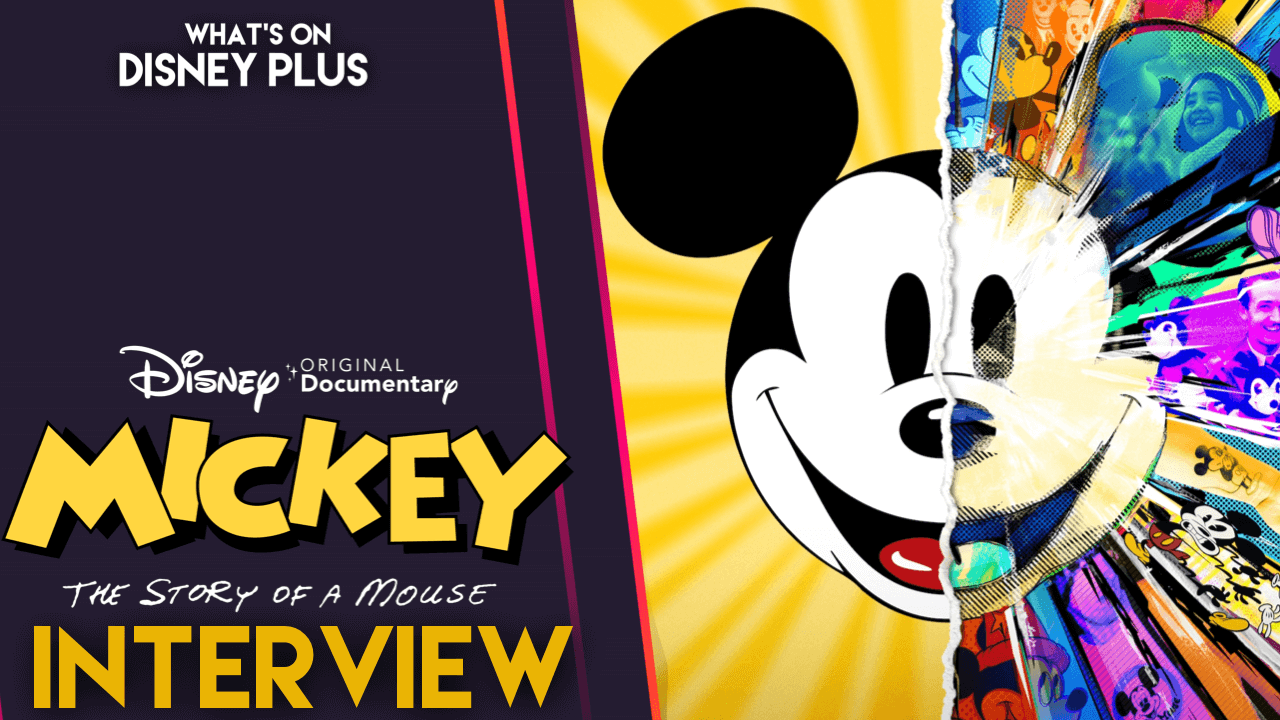