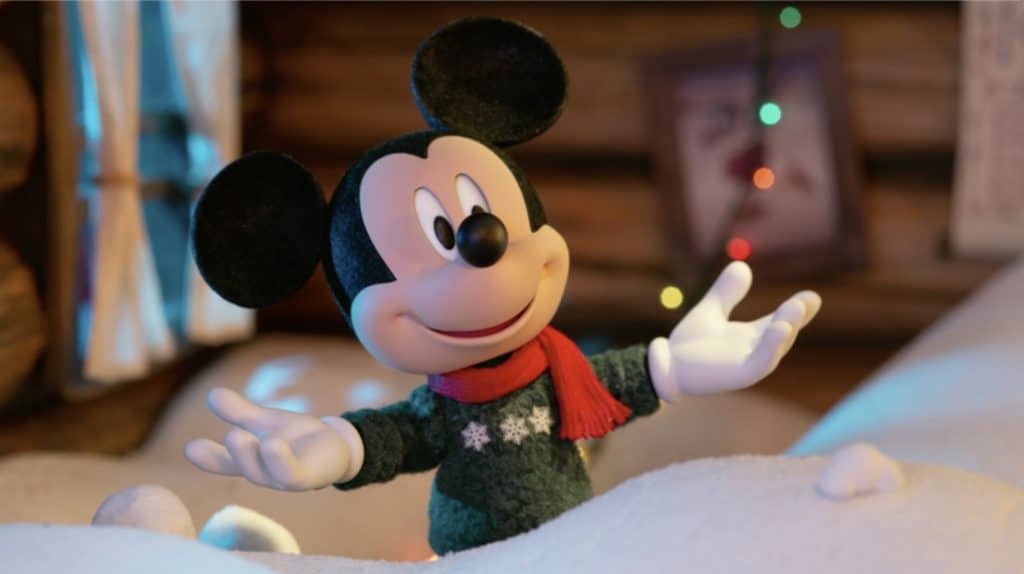 Disney has released a new trailer for the upcoming stop-motion holiday special “Mickey Saves Christmas”, which sees Mickey, Minnie and their pals attempt to celebrate the perfect Christmas at their snowy cabin. However, when Pluto causes Santa to lose all the presents on his sleigh, the friends travel to the North Pole on a quest to save Christmas and find the true meaning of the holiday.

“Mickey Saves Christmas” will also be simulcasted on Disney Channel, Disney Junior, Disney XD and ABC on Sunday, 27th November 2022 at, 7:00-7:30 p.m. EST. It will be released on Disney+ in the United States the day after on Monday, 28th November 2022. An international release hasn’t yet been announced, but expect it to arrive at some point during the holidays.

Are you going to be checking out “Mickey Saves Christmas”?

Roger has been a Disney fan since he was a kid and this interest has grown over the years. He has visited Disney Parks around the globe and has a vast collection of Disney movies and collectibles. He is the owner of What's On Disney Plus & DisKingdom. Email: Roger@WhatsOnDisneyPlus.com Twitter: Twitter.com/RogPalmerUK Facebook: Facebook.com/rogpalmeruk
View all posts
Tags: disney, mickey saves christmas