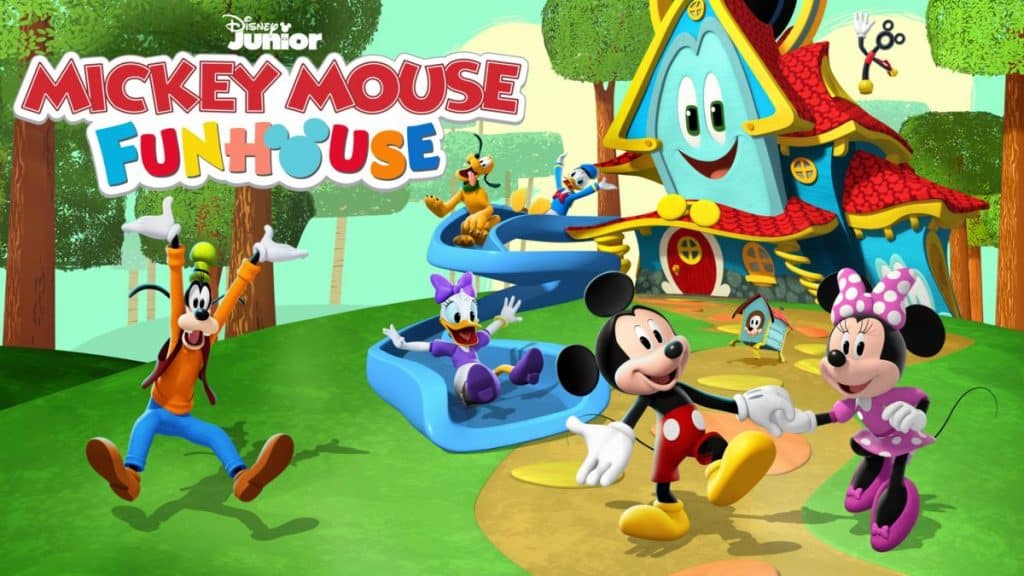 Disney has announced at the Annecy International Animation Film Festival that it has renewed the hit animated series, “Mickey Mouse Funhouse” for a third season. 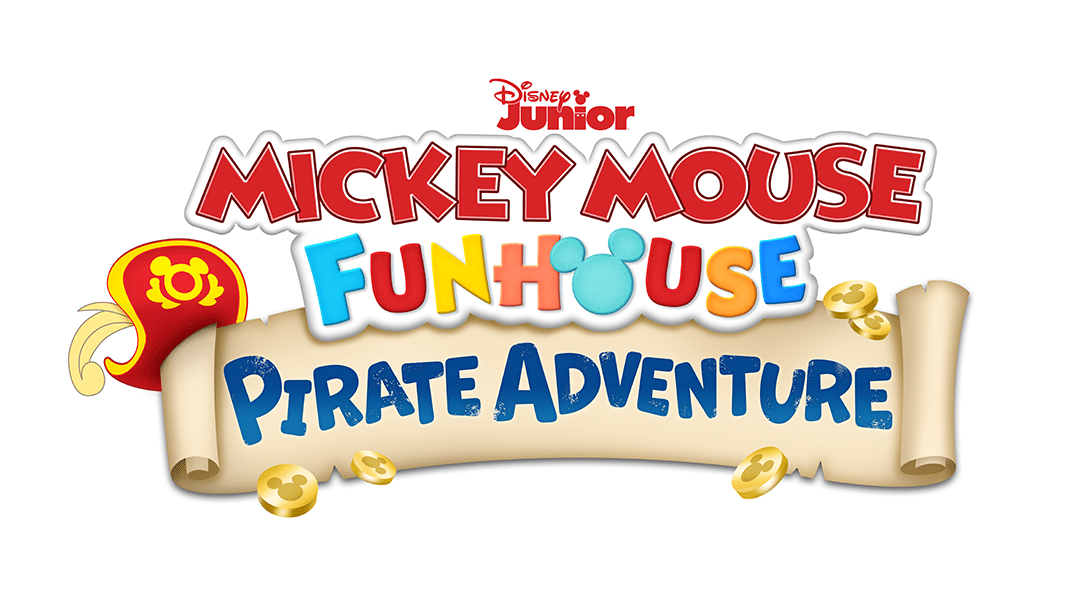 A 22-minute special, “Mickey Mouse Funhouse: Pirate Adventure,” is set to premiere this August and features legendary pirate Captain Salty Bones (voiced by John Stamos) as he invites Mickey, Minnie and friends to join the biggest treasure hunt ever and see if they can become true pirates.

Are you looking forward to more episodes of “Mickey Mouse Funhouse”?

Roger has been a Disney fan since he was a kid and this interest has grown over the years. He has visited Disney Parks around the globe and has a vast collection of Disney movies and collectibles. He is the owner of What's On Disney Plus & DisKingdom. Email: Roger@WhatsOnDisneyPlus.com Twitter: Twitter.com/RogPalmerUK Facebook: Facebook.com/rogpalmeruk
View all posts
Tags: disney, Mickey Mouse funhouse