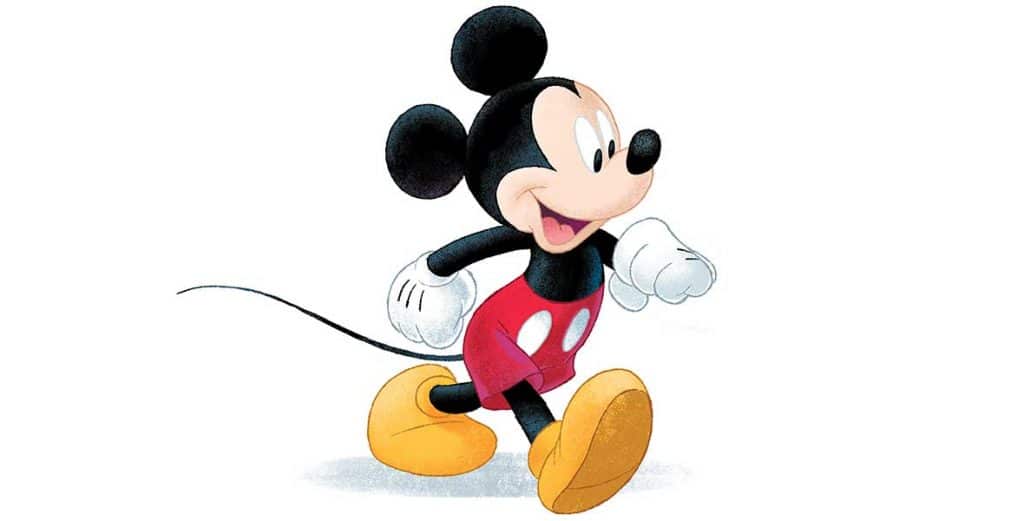 As part of the Disney Juniors Fun Fest event, which was held on Friday at the Disney California Adventure theme park, a brand new short-form series called “Me & Mickey” was announced.

“Me & Mickey” is a new series of vlog-style video shorts featuring Disney’s #1 star, Mickey Mouse, as he invites preschoolers to laugh and play along as he talks about everyday topics familiar to their lives, including morning and nighttime routines and packing a backpack, and also engages with silly games and challenges like “Super Silly Stare Off,” “Talk Like a Pirate” and “Super Silly Dance Party.”

“Disney Junior is already home to some of the most beloved preschool programming, and today, we have unveiled the next slate of content that is sure to entertain preschool kids for years to come.  As with Disney Junior’s current slate, each of these projects is unique, inspiring and encompasses all of the brand values that have come to represent Disney Junior over the last decade — storytelling with heart that resonates with both kids and parents. From beloved icons such as Mickey and Spidey to new stories and characters, this slate further solidifies Disney Junior as THE home for preschoolers.” 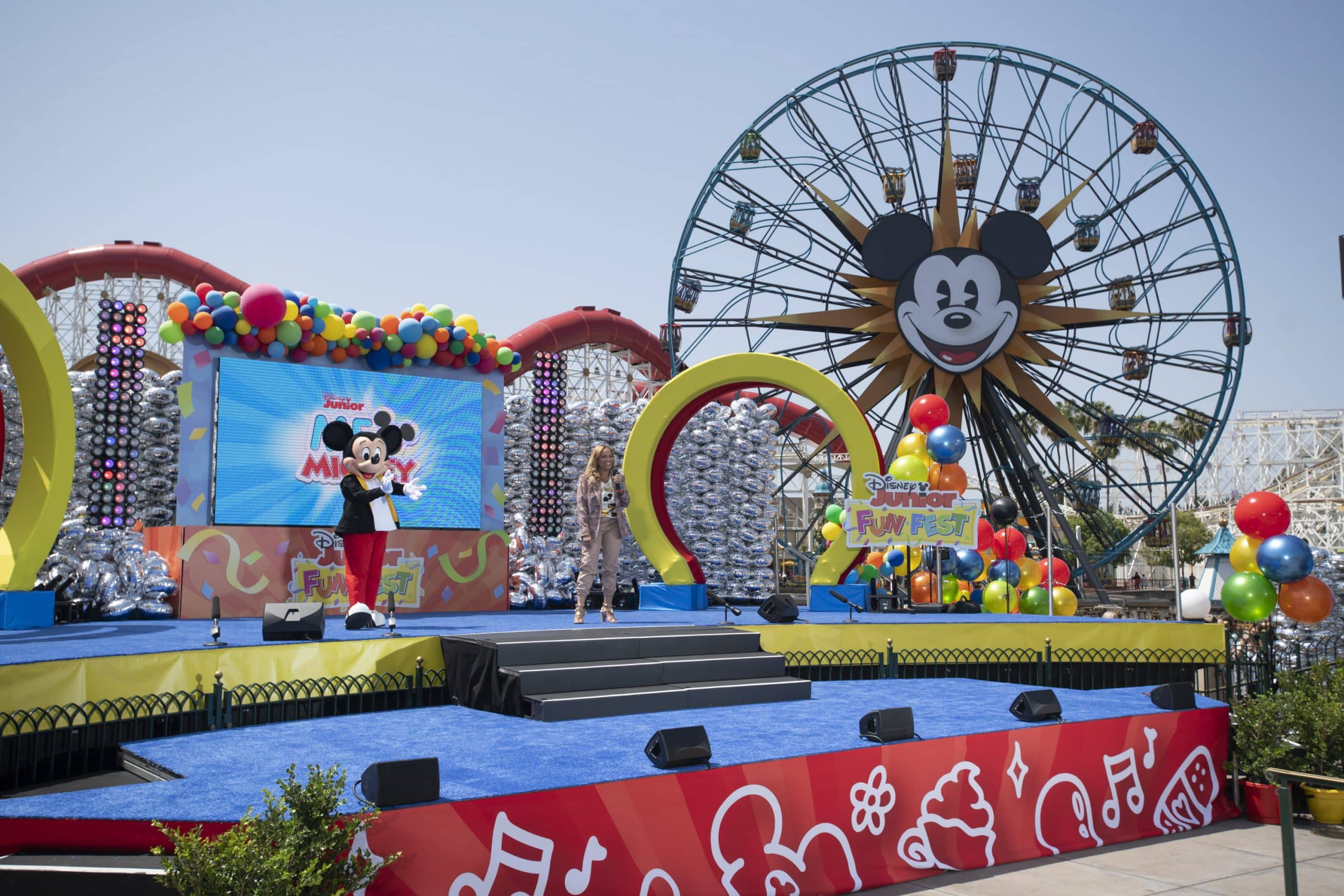 Roger has been a Disney fan since he was a kid and this interest has grown over the years. He has visited Disney Parks around the globe and has a vast collection of Disney movies and collectibles. He is the owner of What's On Disney Plus & DisKingdom. Email: Roger@WhatsOnDisneyPlus.com Twitter: Twitter.com/RogPalmerUK Facebook: Facebook.com/rogpalmeruk
View all posts
Tags: disney, mickey & me