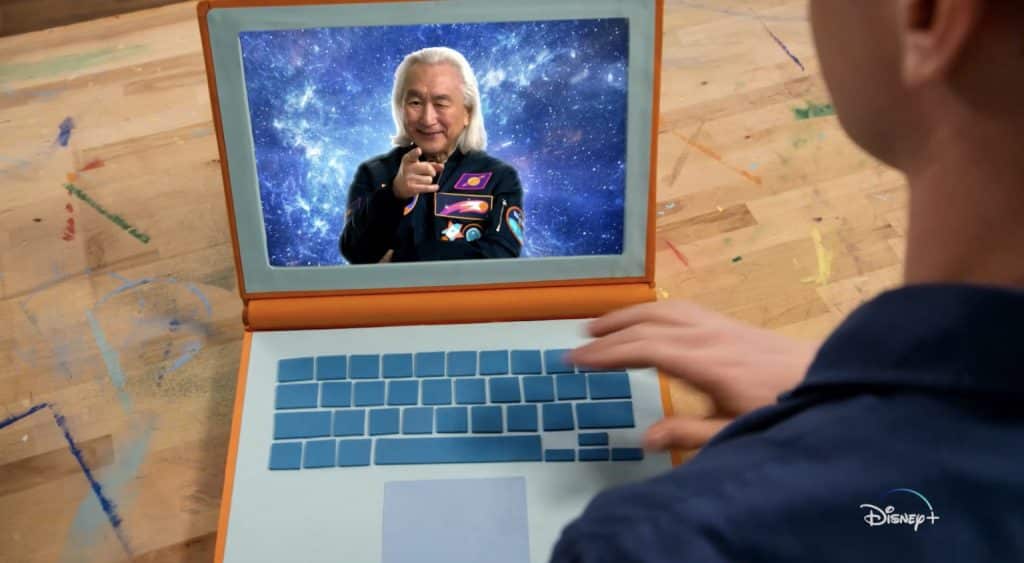 In this episode, Charlie learns that the Global Space Administration is looking for researchers and explorers to go on the Interplanetary Expedition – a one-way trip to explore the solar system. Carly is nervous because a one-way ticket means that they would never come back! So, both she and Charlie head to the Mars habitat in Hawaii to experience what it is like to live in outer space.

Disney has shared this clip with us for our readers, check out the clip below:

Each episode of Weird But True takes kids on a fun, educational adventure through a mix of arts & crafts and real-world exploration.

The full season of Weird But True is streaming now on Disney+.

Roger has been a Disney fan since he was a kid and this interest has grown over the years. He has visited Disney Parks around the globe and has a vast collection of Disney movies and collectibles. He is the owner of What's On Disney Plus & DisKingdom. Email: Roger@WhatsOnDisneyPlus.com Twitter: Twitter.com/RogPalmerUK Facebook: Facebook.com/rogpalmeruk
View all posts
Tags: Weird but true 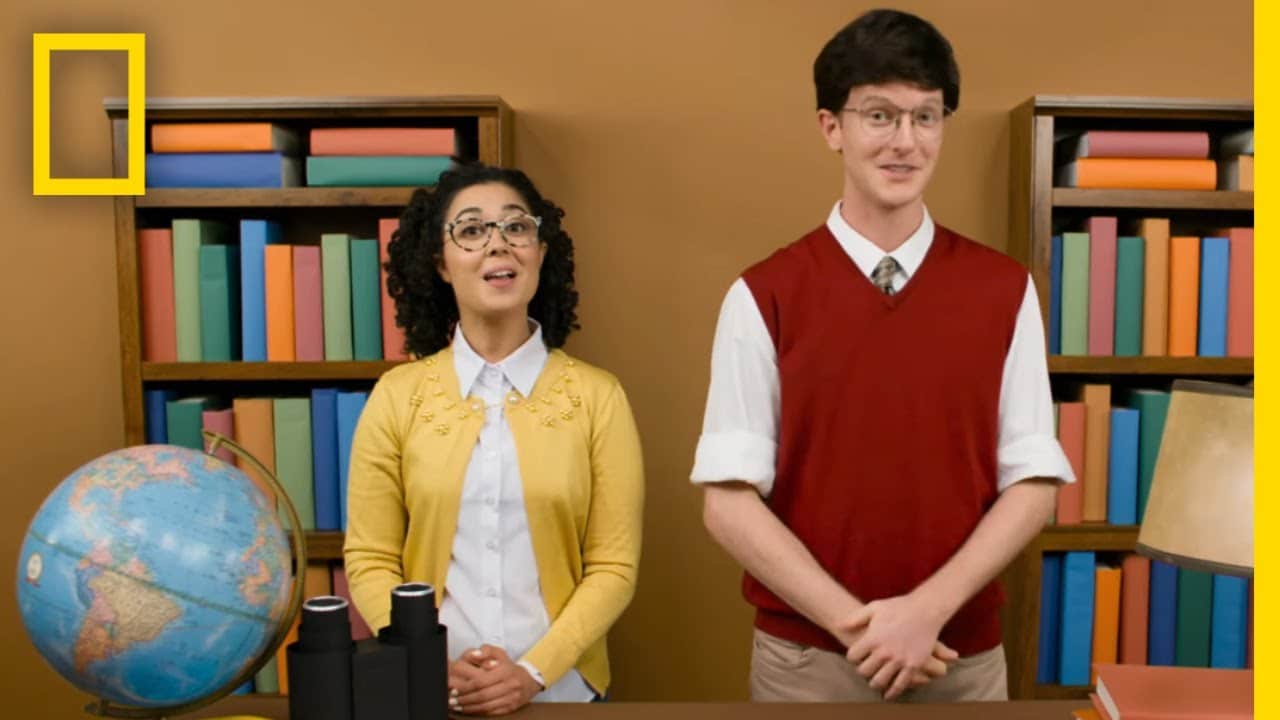