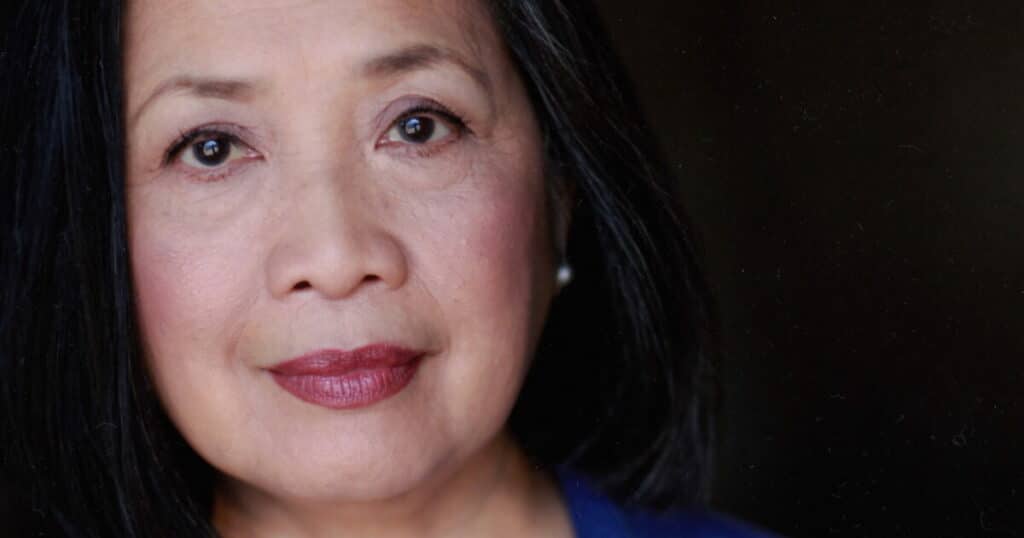 20th Television is developing a new single-camera comedy pilot called “Josep”, which follows the comedian, who is best known for his appearances on “Chelsea Lately” and a Netflix standup special “In His Elements”, as a recently divorced Filipino American nurse attempting to navigate dating, fatherhood and a very Filipino mother who loves to “help.”

According to Deadline, Mia Katigbak has joined the series and will be playing the role of Lorna, Jo’s mom, who is a little Filipina force of nature. She loves Jo and spoils him with her homemade Filipino cooking, and when he gets out of line, she isn’t afraid to whack him with her slippers. Lorna connects Jo to his past and their family history and also provides the love and support he needs in his new life post-divorce.

Mia Katigbak has previously starred in “How to Get Away with Murder”, “The Sinner” and “Chicago P.D.”

Also starring in this new series is Rory O’Malley, who will play Seth, an earnest guy married to Jo’s sister, Gemmalyn. He loves his Filipino wife and her family so much he has embraced all parts of their culture and now acts more Filipino than Jo does.

ABC has ordered a pilot for the show and should it be well received, then it would then be made into a series. Which will air on ABC and Hulu in the US, with an international release on Disney+ as a Star Original.