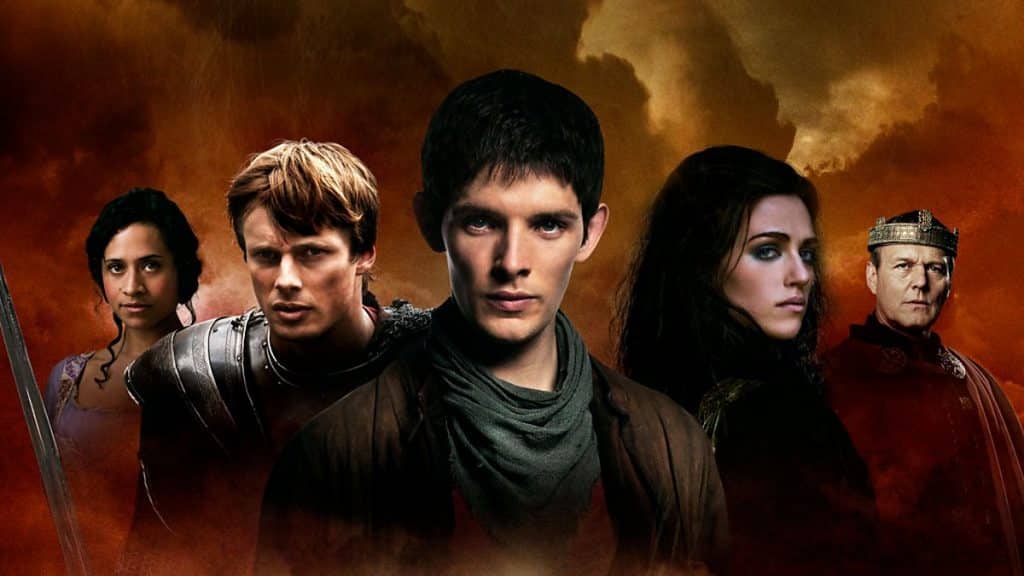 Disney has announced that all five seasons of the hit British fantasy series, “Merlin” are going to be coming to Disney+ in the United Kingdom and Ireland on Wednesday 7th September 2022.

This series is a thrilling retelling of the fabled Arthurian legend, Merlin has amassed a cult-following over five action-packed seasons. The mythical city of Camelot is a fantastical realm of legendary beasts and mysterious peoples. In this dangerous world, magic has been banned by the ruthless tyrant, Uther Pendragon (Anthony Head). When Merlin (Colin Morgan), a young man gifted with extraordinary magical powers, arrives in the kingdom, he quickly makes enemies, including Prince Arthur (Bradley James), the headstrong heir to Uther’s crown. Guided by Uther’s wise physician, Gaius (Richard Wilson), Merlin learns to use his powers, not only to survive, but also to unlock Camelot’s mystical secrets.

Along the way, Merlin encounters dangerous foes, murderous monsters, and powerful sorcerers and discovers that his destiny and that of the kingdom’s young leader in waiting, Arthur, are inextricably linked. Featuring thrilling storylines based on the Arthurian legend, white-knuckle stunts, terrifying CGI monsters and a dragon voiced by the legendary John Hurt.

The series originally aired on the BBC and ran for five seasons from 2008, with a total of 65 episodes.

Are you looking forward to watching “Merlin” on Disney+?

Roger has been a Disney fan since he was a kid and this interest has grown over the years. He has visited Disney Parks around the globe and has a vast collection of Disney movies and collectibles. He is the owner of What's On Disney Plus & DisKingdom. Email: Roger@WhatsOnDisneyPlus.com Twitter: Twitter.com/RogPalmerUK Facebook: Facebook.com/rogpalmeruk
View all posts
Tags: merlin