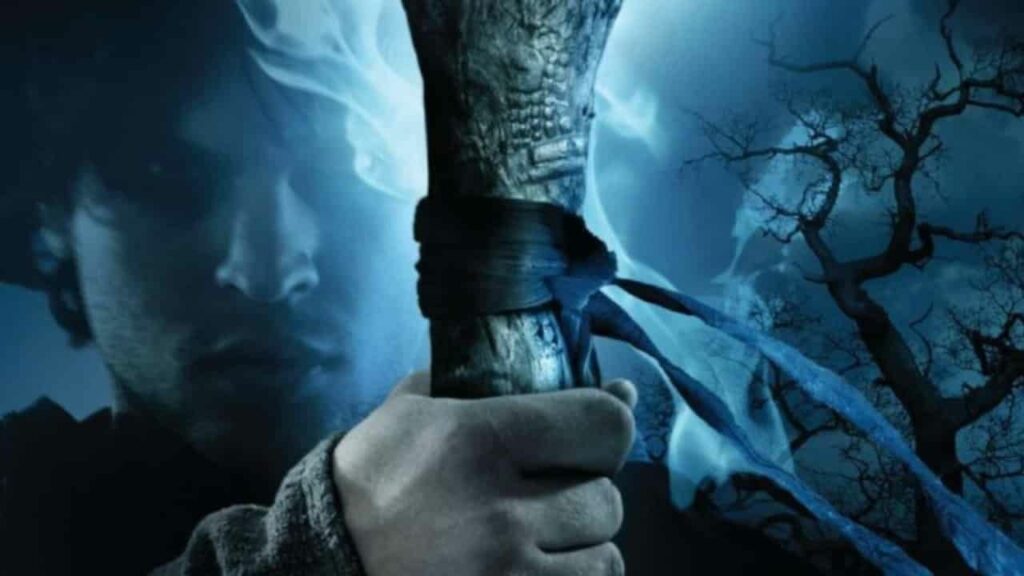 Disney is currently in early development of a new live-action movie called “Merlin”, based on the T.A Barron book series, which follows the origin story of a young Merlin who would go on to become the mentor of King Arthur. According to Deadline, Michael Matthews is going to be directing the film.  He has previously […]