“A leader of incredible vision and a true champion of artistic talent, Meredith has set a new bar for Disney Television Animation, building upon the single greatest animation legacy in the world to lead a team that is creating the most innovative, magical animated storytelling in the business. This well-deserved promotion is in recognition of not only her tremendous leadership and creativity but her ongoing commitment to advancing diverse, inclusive storytelling for audiences everywhere.”

Disney Television Animation, under Roberts’ management since 2018, oversees development and current animated content and production for kids 6-14 and families, including traditional 2D and CG series, movies and shorts distributed around the world via Disney+ and Disney Channel. During her tenure (in 2020), Disney Television Animation earned more Daytime Emmy Award nominations than in its 38-year history. 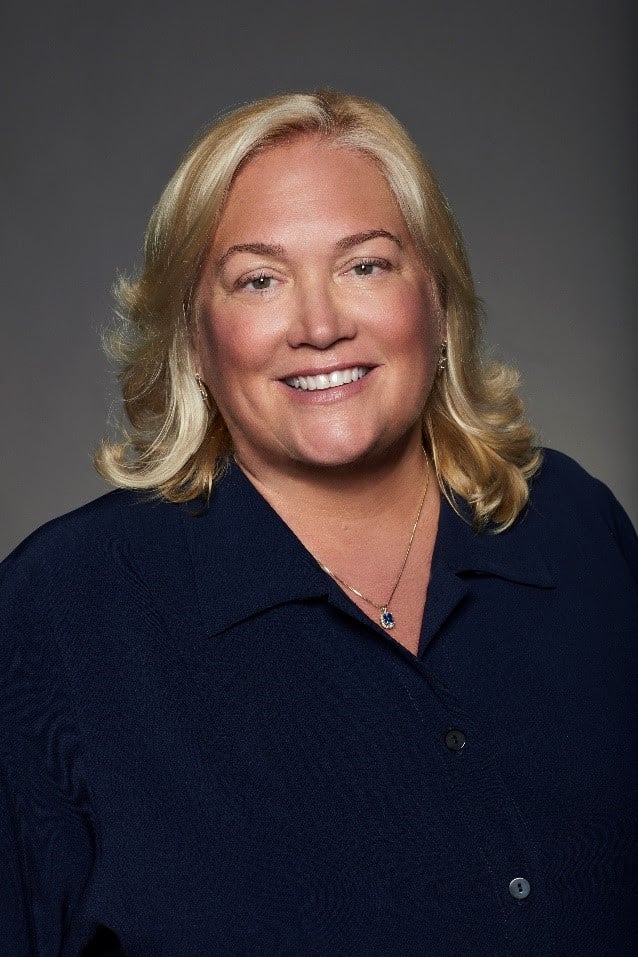 A beacon of Roberts’ accomplishments is the Disney Television Animation Writing Program, which has placed more than 30 junior writers from underrepresented groups into Disney Television Animation full-time writing jobs, providing opportunities to hone their writing skills and learn the collaborative dynamics of a writer’s room. Last year, the program added a mentorship component, a writing lab in which participants are challenged to explore story, character, structure and theme. Based on the success of the program, Roberts and her team will add initiatives this year that focus on storyboard artists and songwriters.

With more than 20 years of experience, Roberts is an influential voice across the animation industry. She works closely with her counterparts at Walt Disney Animation Studios, Pixar, Marvel and 20th Television Animation to represent Disney’s leadership in animation — including with ASIFA and Women in Animation, for which she has been in an advisory capacity, and advocacy groups that include Black N’ Animated, LatinX in Animation and the Coalition of Asian Pacifics in Entertainment.

Roberts was most recently senior vice president/general manager of Television Animation, Disney Branded Television. Previously, she was general manager of Disneytoon Studios, which launched films that included the popular “Planes” franchise and “Tinker Bell/Fairies” franchise titles. From 2004-07, she was senior vice president, Creative Affairs, Walt Disney Television Animation, where she helped steer the Emmy Award-winning hits “Phineas and Ferb” and “Kim Possible,” “The Emperor’s New School” and “Lilo & Stitch.” From 2001-04, she was head of development, Film and Television, Klasky-Csupo Entertainment.