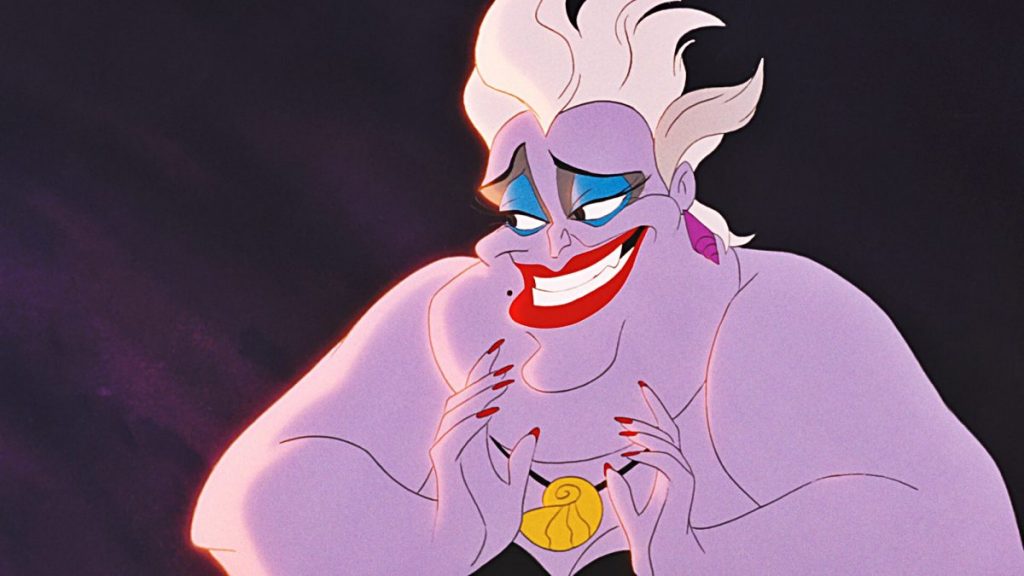 Actress Melissa McCarthy recently appeared on the Ellen Show and confirmed that she will be playing Ursula in the upcoming live action remake of the animated classic, “The Little Mermaid”.

She said that she has recently spent a week in London for rehearsals and has been having an “absolute blast” being involved.  And went on to say:

“I play Ursula, the sea witch. It is so fun, we’re just in rehearsals. It’s been an absolute blast. Stepping into the world of Rob Marshall, it’s like a fever dream, I just went to London for a week, I was like, ‘I don’t get to go to dance camp for a week.’ All day he’s like, ‘Do you want to slide down this 40-foot clam shell?’ I’m like, ‘Yes! Of course I do. What are you, crazy?’ It’s been wildly creative.”

“The Little Mermaid” will star Halle Bailey from Grown-ish, as Ariel and Jonah Hauer-King as Prince Eric, with Jacob Tremblay as Flounder, Awkwafina as Scuttle, Javier Bardem as King Triton, and Daveed Diggs as Sebastian.

The movie will see Alan Menken and Lin-Manuel Miranda work together to remaster the original songs and they will also add four new songs to the movie.

Are you excited for the new “Little Mermaid”?