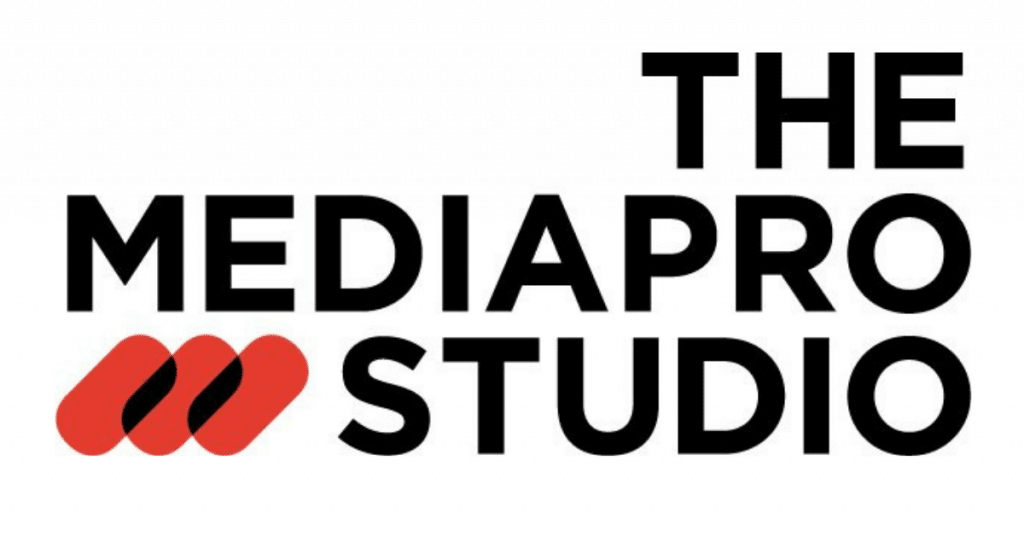 Disney has teamed up with Media Pro Studios for a new ambitious, music-laced romantic thriller set against a Caribbean background, for Disney+ Latin America.

Media Pro Studios are based in Spain and are behind a number of hits including “The Young Pope” starring Jude Law.

Shooting on the new Disney+ Original was postponed because of COVID-19.

Disney+ is set to launch in Latin America on November 17th and is set to include original content produced locally in several countries of the region for the most diverse audiences.

Media Pro Studios are making a wide range of products for different streaming platforms and channels including Hulu, Amazon and Disney+.