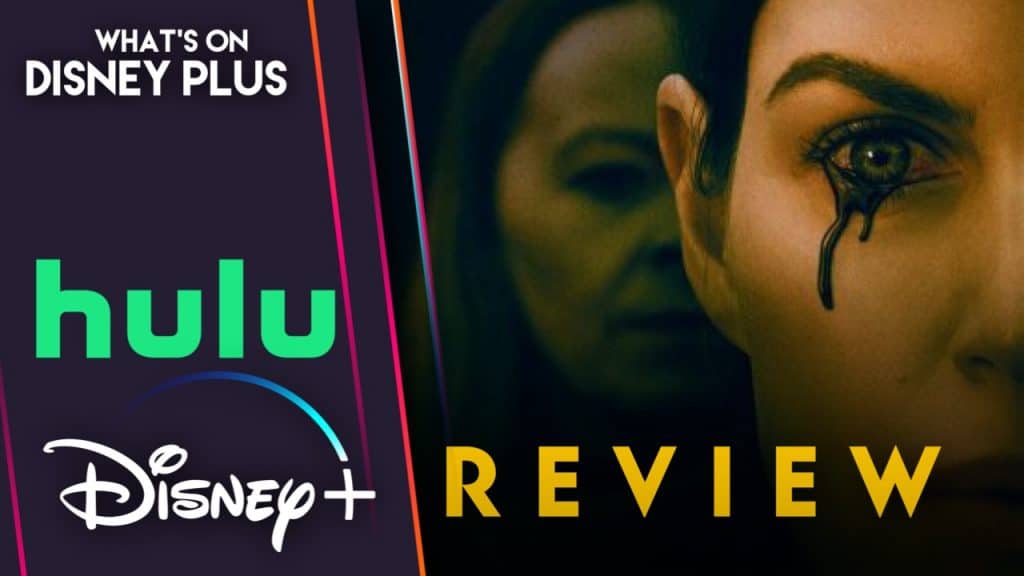 With Halloween almost upon us, 20th Digital Studios is delivering a rather strange and twisted film called “Matriarch”, which is full of pretty disgusting moments that will undoubtedly shock.

The story is focused on Laura Birch, who is played by Jemima Rooper, who has a pretty unhappy life; where she’s not happy in her job within advertising, and generally isn’t in a good place.  But after she nearly dies from an overdose, and starts acting abnormal, she heads home after accepting an invitation from her estranged mother, played by Kate Dickie.

In this peaceful English village, she hopes she can calm these terrible thoughts and the inner-demon that is raging within her.  But she soon discovers there is something afoot as the locals of the town are protecting a secret, that involves not just her mother, but also her.

This film comes in at around 80 minutes, which I think worked really well, since it meant the pacing was a bit quicker than your typical movie.  We get a pretty brief introduction to the main character, who I didn’t really click with too much, since she comes across as an unlikable person, but you slowly see why she’s like that when she is with her mother.

There is a whole mystery angle within the film, where it builds up, with twists and turns, so you don’t really know where it’s going.  I went into this film completely blind; other than the name, I didn’t really know what the movie was about, and I think that helped keep my interest, since, honestly, I didn’t have a clue where it was going, which I believe is the best way to watch these type of horror/thriller.

Certainly, be aware with this film, that it does get a bit grotesque in places. There are some very uncomfortable and twisted scenes.  I wouldn’t call “Matriarch” a fun movie to watch, but it should keep horror fans interested.  Personally, I’m not a horror fan, so I don’t tend to watch too many films in this genre, so it was a little refreshing to have something a little different to what I would typically watch.

Overall, “Matriarch” is an exciting horror film. It had many twists and turns throughout the film, keeping my interest and generally, I enjoyed watching it.  It’s got some unpleasant scenes, that certainly made me cringe a bit, but this film is supposed to make you feel uncomfortable.  This one might be worth checking out if you enjoy a solid horror film.

“Matriarch” will be released on Friday, 21st October 2022, on Hulu in the United States and on Disney+ around the world.

Roger has been a Disney fan since he was a kid and this interest has grown over the years. He has visited Disney Parks around the globe and has a vast collection of Disney movies and collectibles. He is the owner of What's On Disney Plus & DisKingdom. Email: Roger@WhatsOnDisneyPlus.com Twitter: Twitter.com/RogPalmerUK Facebook: Facebook.com/rogpalmeruk
View all posts
Tags: Matriarch, review