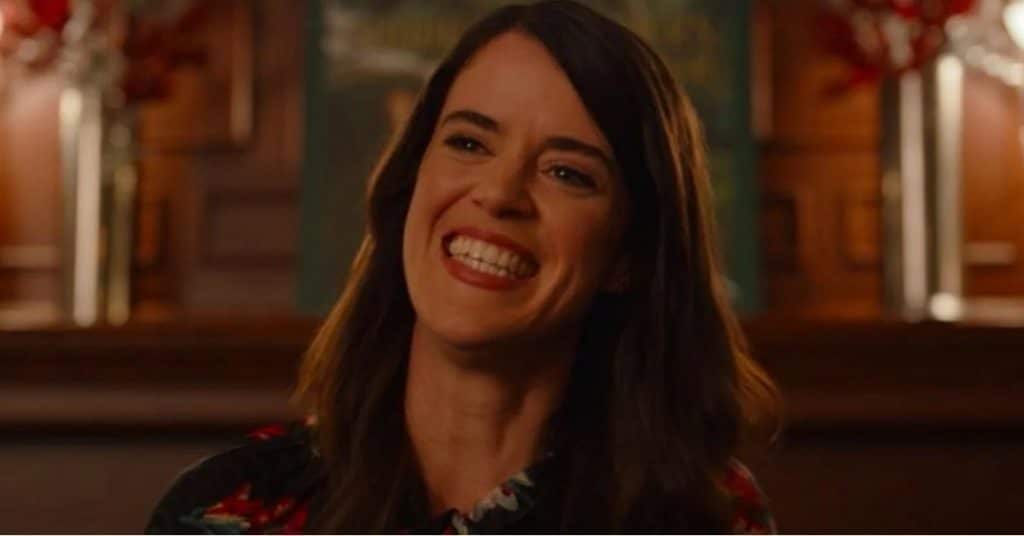 Searchlight Pictures and Annapurna are developing a new film based on the best-selling book, “Nightbitch”, which will star Amy Adams and Scoot McNairy.

This film will tell the story of a suburban mom thrown into the stay-at-home routine of raising a toddler. As she embraces the feral power deeply rooted in motherhood, she becomes increasingly aware of the bizarre and undeniable signs that she may be turning into a dog.

Deadline is reporting that Mary Holland has joined the cast, but the role is being kept under wraps. Mary has previously starred in Netflix’s “Senior Year” and starred in the Hulu film, “Happiest Season”.

“Nightbitch” will stream on Disney’s streaming platforms as a Hulu Original in the U.S and as a Star Original on Star+ in Latin America and Disney+ internationally.

Roger has been a Disney fan since he was a kid and this interest has grown over the years. He has visited Disney Parks around the globe and has a vast collection of Disney movies and collectibles. He is the owner of What's On Disney Plus & DisKingdom. Email: Roger@WhatsOnDisneyPlus.com Twitter: Twitter.com/RogPalmerUK Facebook: Facebook.com/rogpalmeruk
View all posts
Tags: nightbitch, Searchlight 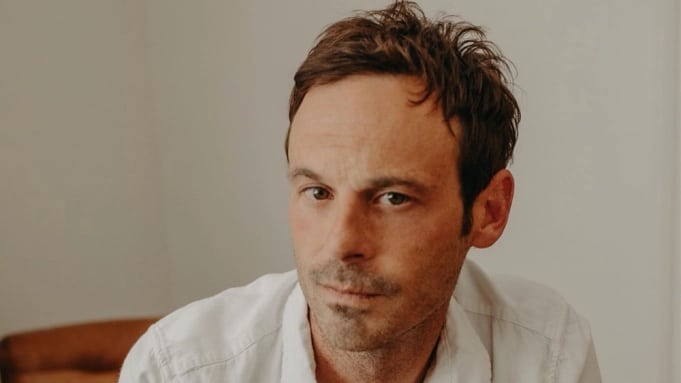