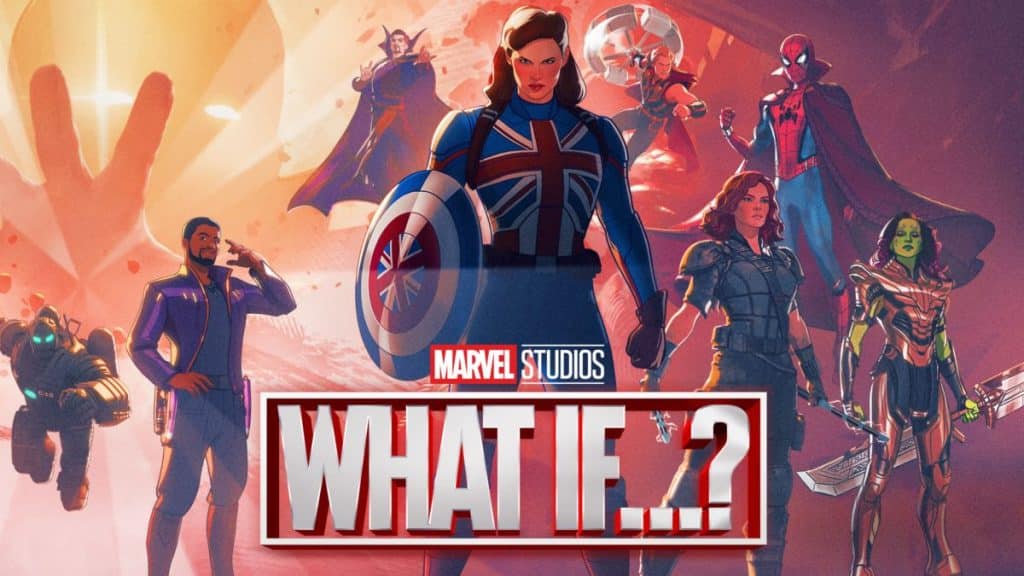 During the Marvel Studios Animation panel at San Diego Comic-Con, some new details were revealed about the upcoming second season of “What If?”.

It was confirmed that season 2 of Marvel Studios’ first animated series will arrive in 2023, reuniting viewers with The Watcher — and those in Ballroom 20 were treated to a sneak peek at the first new episode! 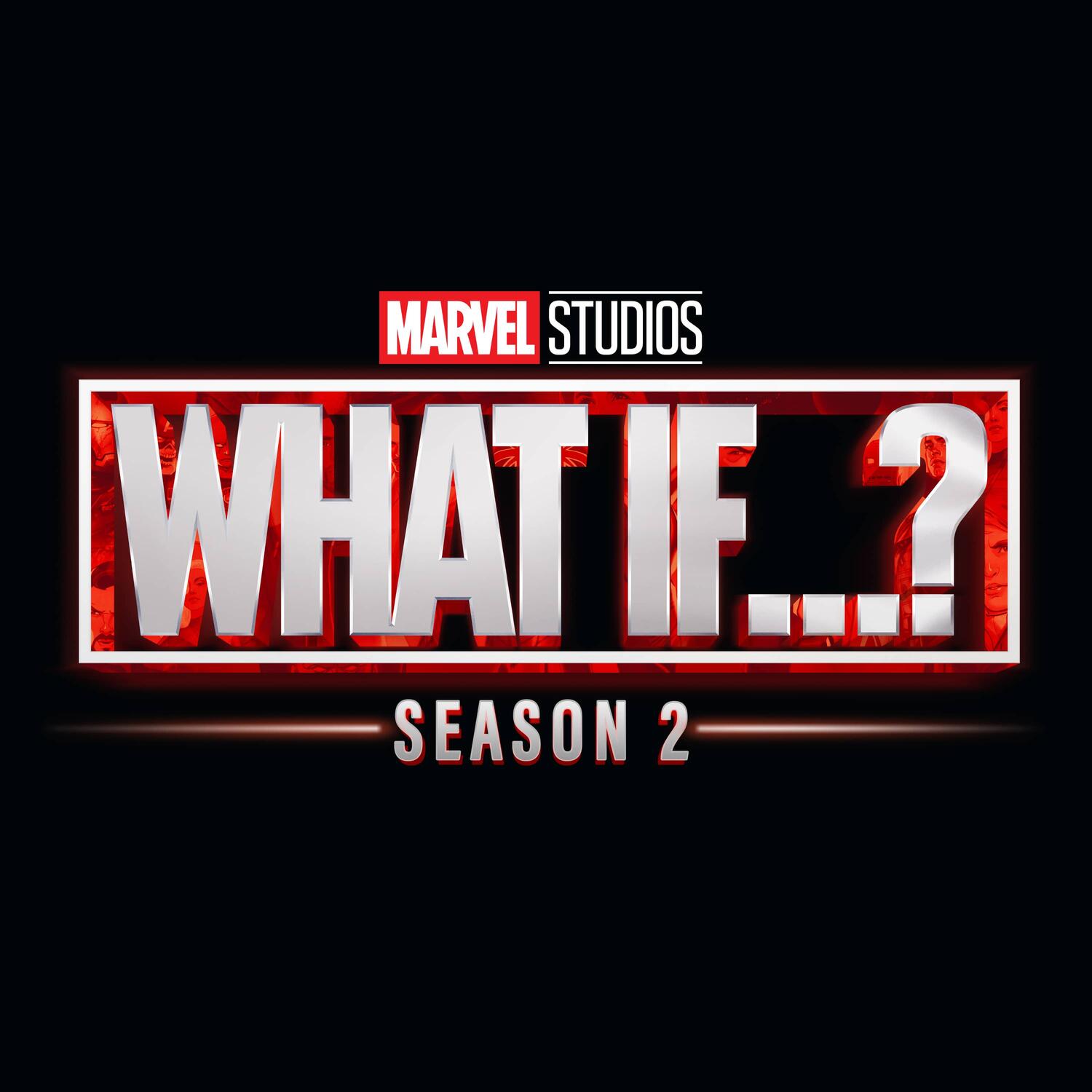 And, considering there are always going to be new realities, and new questions to ponder, it was also confirmed that “What If…?” will also return for Season 3. 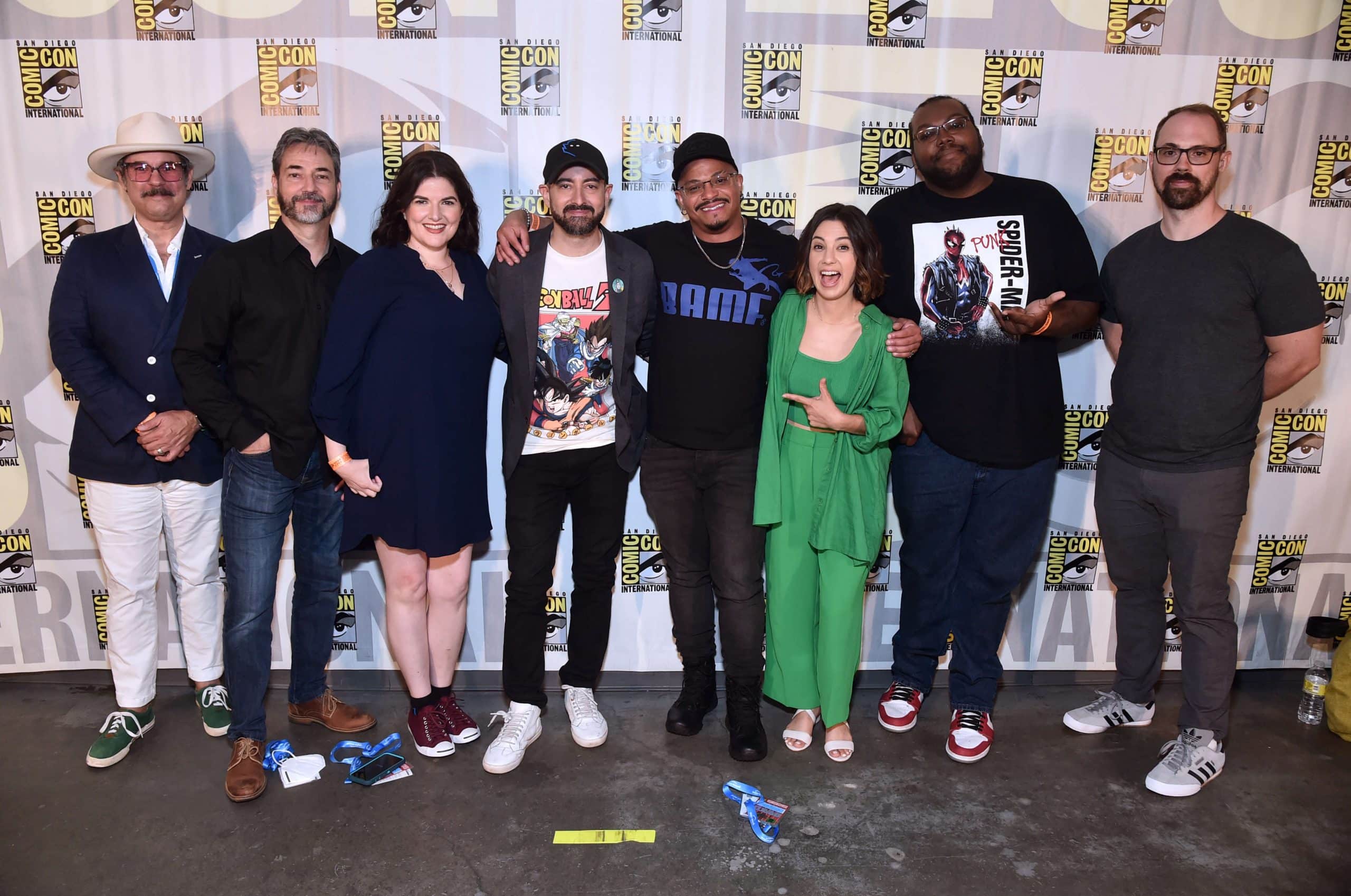 The first season of Marvel’s “What If?” is available to stream now on Disney+?

Roger has been a Disney fan since he was a kid and this interest has grown over the years. He has visited Disney Parks around the globe and has a vast collection of Disney movies and collectibles. He is the owner of What's On Disney Plus & DisKingdom. Email: Roger@WhatsOnDisneyPlus.com Twitter: Twitter.com/RogPalmerUK Facebook: Facebook.com/rogpalmeruk
View all posts
Tags: Marvel, sdcc, what if