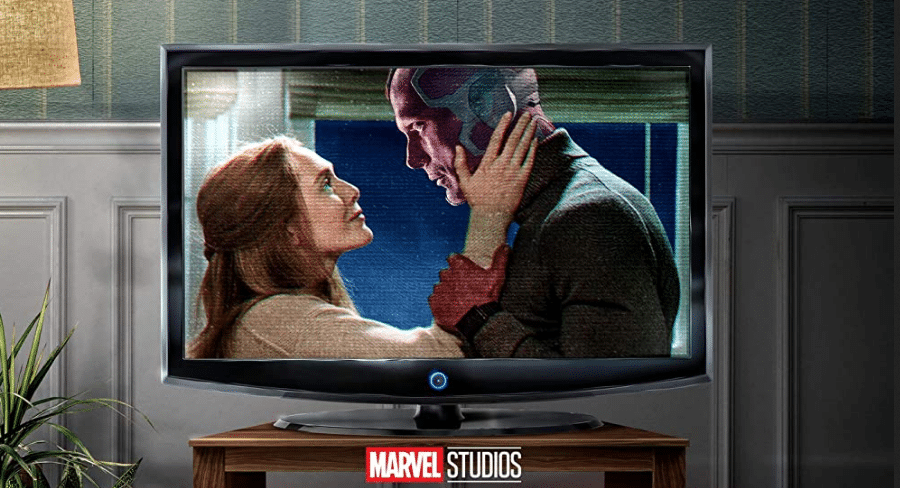 Hollywood Records has released the soundtrack to the seventh episode of the Disney+ series, “WandaVision”.  The album includes the original score composed by Christophe Beck, who has previously worked on a variety of projects including “Ant-Man”, “Frozen” and “Buffy the Vampire Slayer”.

This soundtrack album also includes the 2000s style sitcom theme song by Frozen’s Kristen Anderson-Lopez & Robert Lopez, who have put together all of the opening tracks to each sitcom era in this series.

Previous “WandaVision” episode soundtracks have been released on Fridays. 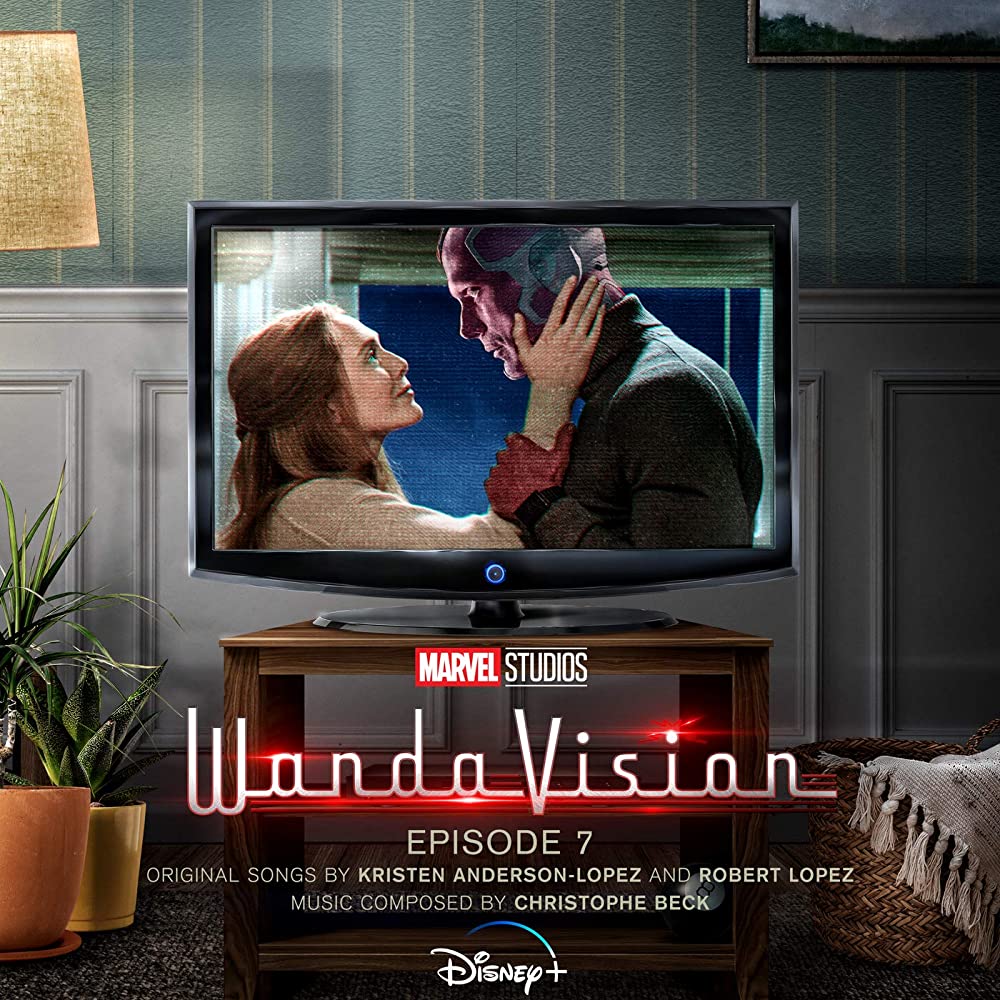