During Marvel Studio’s San Diego Comic-Con panel, it was announced that the first series to be released in Phase 5, will be Marvel’s “Secret Invasion”, which will arrive on Disney+ in Spring 2023.

“Secret Invasion” is a newly announced series heading to Disney+ that stars Samuel L. Jackson as Nick Fury and Ben Mendelsohn as the Skrull Talos—characters who first met in “Captain Marvel.” The crossover event series showcases a faction of shape-shifting Skrulls who have been infiltrating Earth for years.

A new logo for the series was revealed: 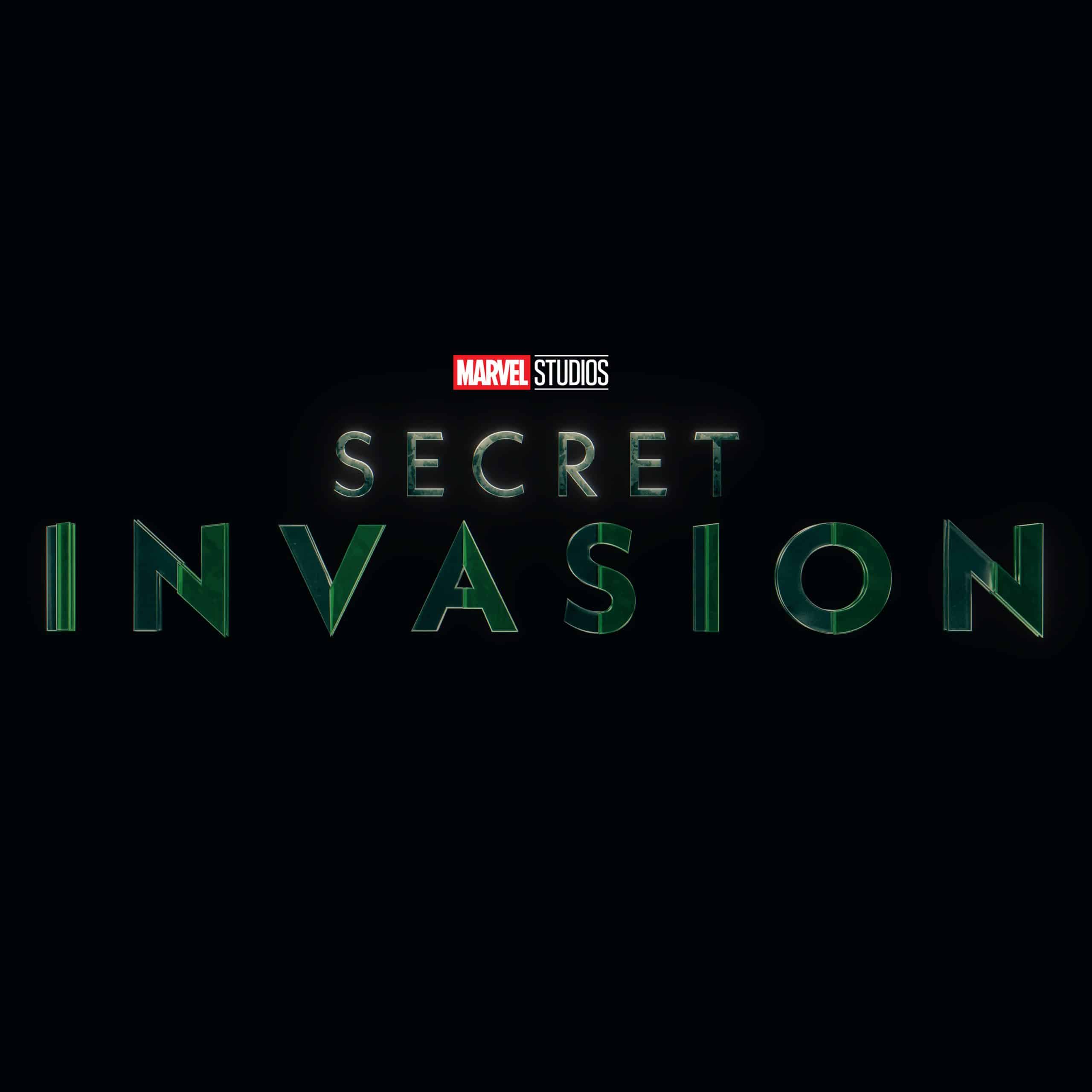 Roger has been a Disney fan since he was a kid and this interest has grown over the years. He has visited Disney Parks around the globe and has a vast collection of Disney movies and collectibles. He is the owner of What's On Disney Plus & DisKingdom. Email: Roger@WhatsOnDisneyPlus.com Twitter: Twitter.com/RogPalmerUK Facebook: Facebook.com/rogpalmeruk
View all posts
Tags: Marvel, sdcc, secret invasion