Marvel’s “I Am Groot” Trailer Released

Marvel’s “I Am Groot” Trailer Released

During Friday’s Marvel Studios Animation Panel in Ballroom 20, Disney released the first trailer for the upcoming Marvel Studios short series, “I Am Groot”.

There’s no guarding the galaxy from this mischievous toddler! So get ready as Baby Groot takes center stage in his very own collection of shorts, exploring his glory days growing up — and getting into trouble — among the stars. I Am Groot, five original shorts featuring several new and unusual characters, stars everyone’s favorite little tree, Baby Groot, voiced by Vin Diesel, who voices Groot in the Guardians of the Galaxy franchise.

Check out the “I Am Groot” short trailer below:

The panel was moderated by Paul F. Tompkins and featured panellists Brad Winderbaum, Marvel Studios’ head of streaming television and animation; Ryan Meinerding, head of visual development; and Kirsten Lepore, writer, director and executive producer of I Am Groot. 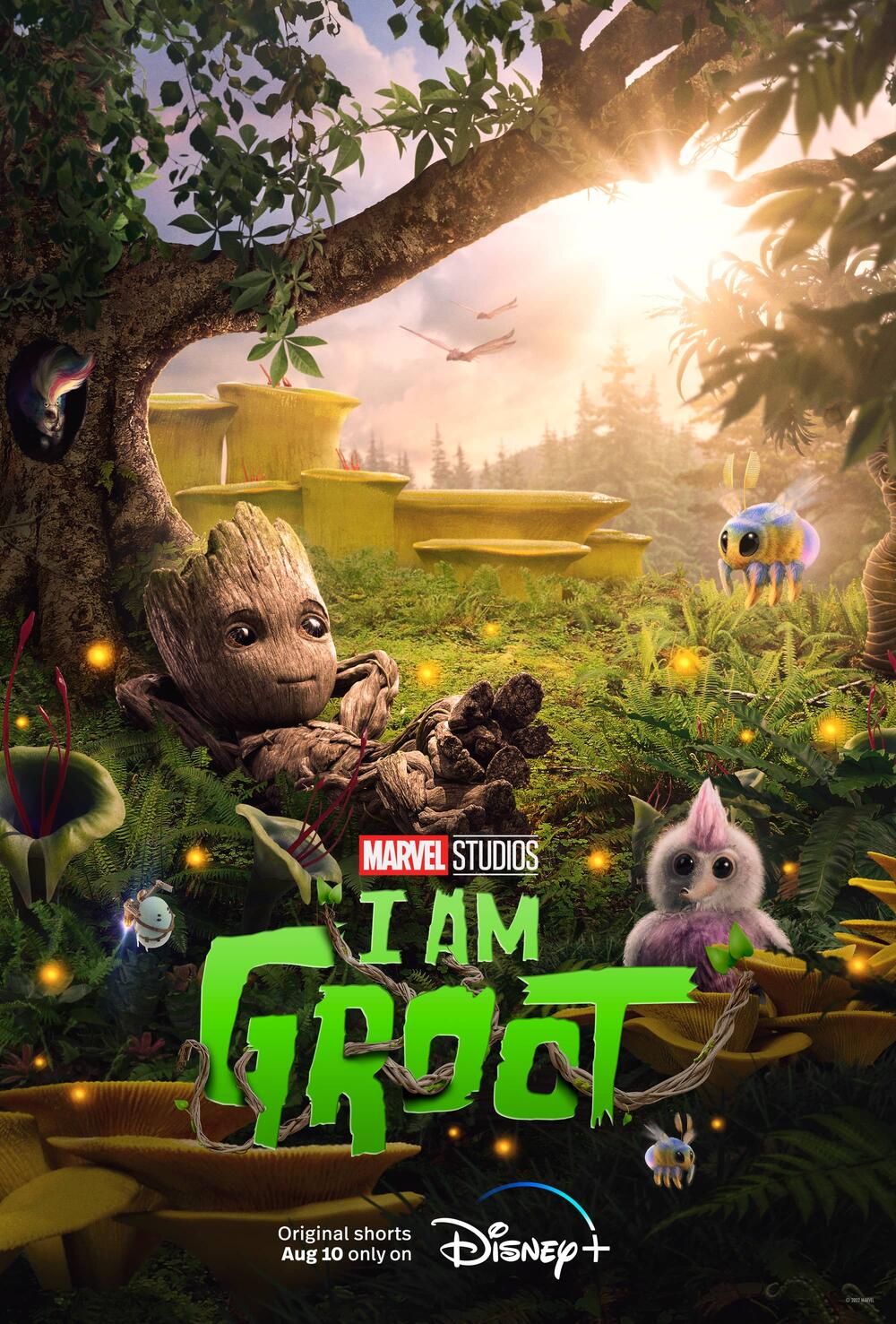 It was also confirmed that the series has been renewed for a second season.

“I Am Groot” launches exclusively on Disney+ on August 10th, with all five shorts available at once.

Roger has been a Disney fan since he was a kid and this interest has grown over the years. He has visited Disney Parks around the globe and has a vast collection of Disney movies and collectibles. He is the owner of What's On Disney Plus & DisKingdom. Email: Roger@WhatsOnDisneyPlus.com Twitter: Twitter.com/RogPalmerUK Facebook: Facebook.com/rogpalmeruk
View all posts
Tags: i am groot, Marvel, sdcc