During a special Marvel Studios Panel at the San Diego Comic Con, “Hawkeye” actor, Jeremy Renner came on stage and officially revealed the long rumored “Hawkeye” Disney+ original series. He was joined on stage by Kevin Feige, where they revealed some exciting news about “Hawkeye,” including details about Kate Bishop, a character well-known in Marvel comics, who will be an integral part of the series. 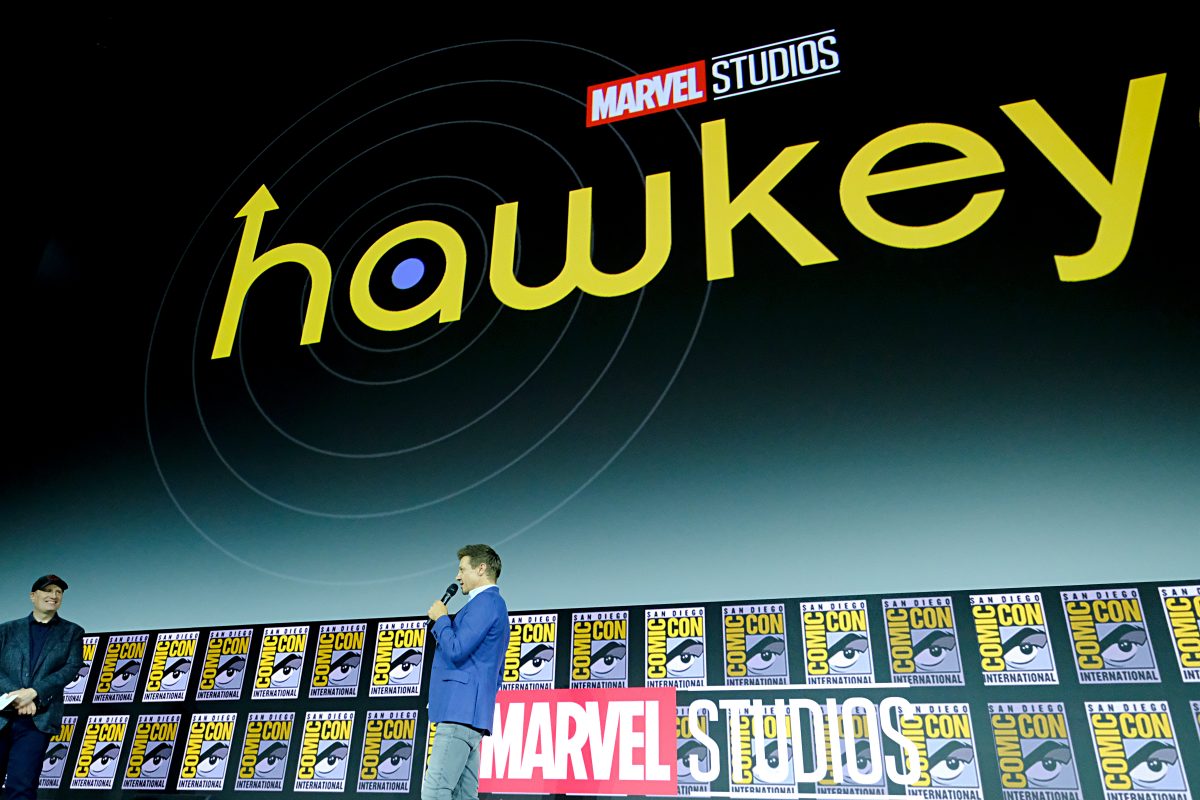 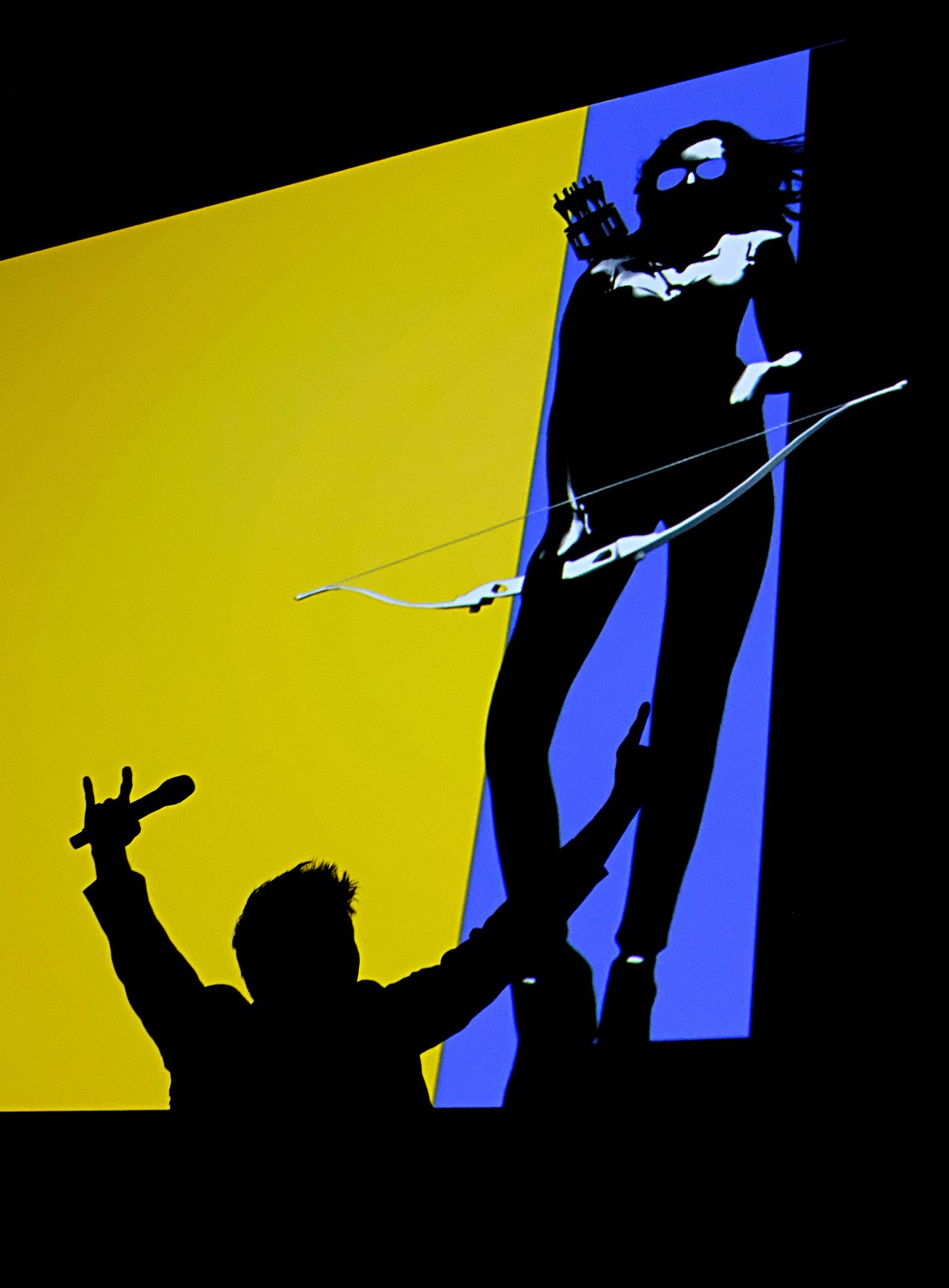 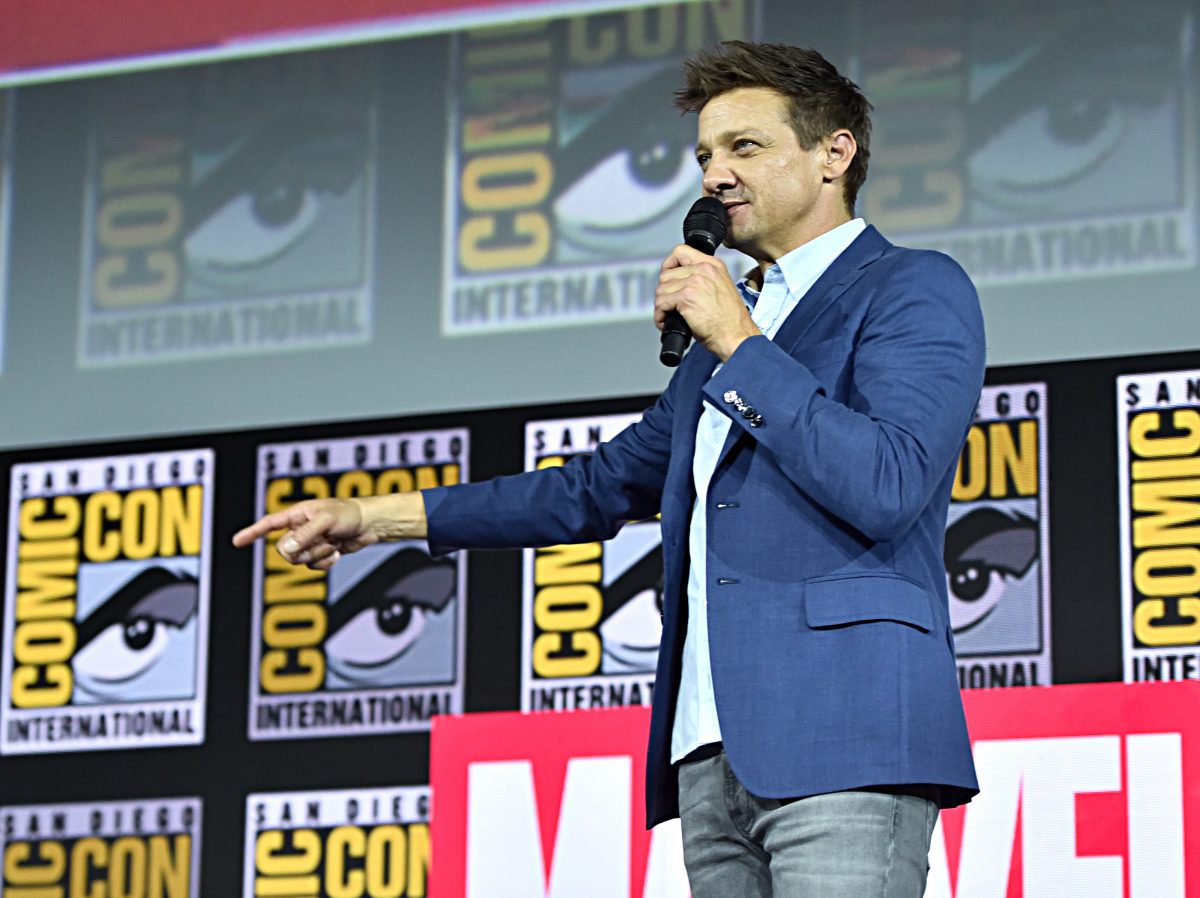 He told the crowd:

A logo was also revealed for the new “Hawkeye” series:

Are you excited for a new “Hawkeye” series on Disney+ ?

Roger has been a Disney fan since he was a kid and this interest has grown over the years. He has visited Disney Parks around the globe and has a vast collection of Disney movies and collectibles. He is the owner of What's On Disney Plus & DisKingdom. Email: Roger@WhatsOnDisneyPlus.com Twitter: Twitter.com/RogPalmerUK Facebook: Facebook.com/rogpalmeruk
View all posts
Tags: disney, front, hawkeye, Marvel, sdcc