Just ahead of the release of the new Marvel Studios Special Presentation, “Guardians Of The Galaxy: Holiday Special”, which is coming to Disney+ on Friday, 25th of November, Disney has announced it will be releasing a brand episode of Marvel Studios Legends on Wednesday, 23rd November 2022, that will highlight the relationship of “Guardians Of The Galaxy” members, Drax and Mantis. 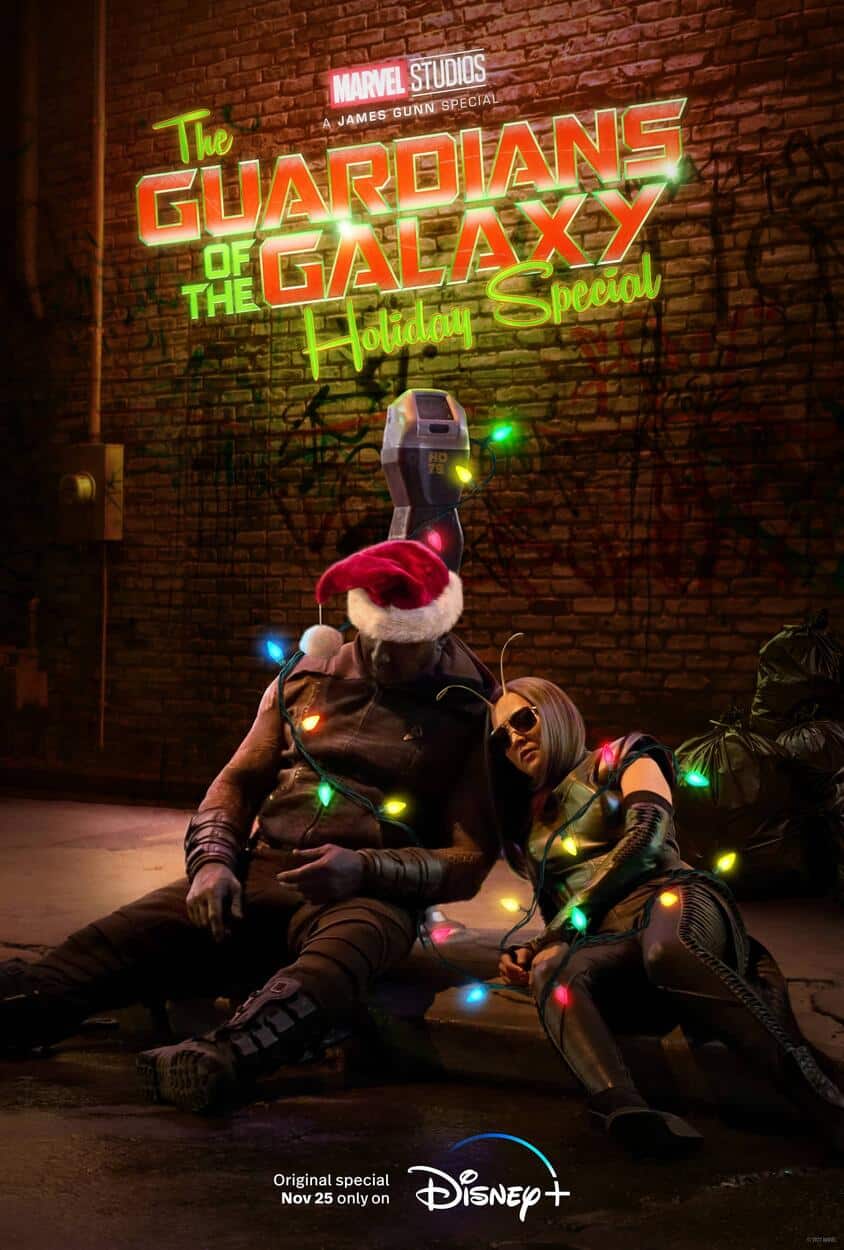 In the “The Guardians of the Galaxy Holiday Special,” the Guardians, who are on a mission to make Christmas unforgettable for Quill, head to Earth in search of the perfect present.

The Drax and Mantis episode of “Marvel Studios Legends” will arrive on Disney+ on Wednesday, 23rd November 2022, just days before the new holiday special hits Disney+.

Roger has been a Disney fan since he was a kid and this interest has grown over the years. He has visited Disney Parks around the globe and has a vast collection of Disney movies and collectibles. He is the owner of What's On Disney Plus & DisKingdom. Email: Roger@WhatsOnDisneyPlus.com Twitter: Twitter.com/RogPalmerUK Facebook: Facebook.com/rogpalmeruk
View all posts
Tags: marvel studios legends