Marvel On Disney+ | What’s On Disney Plus Podcast #9 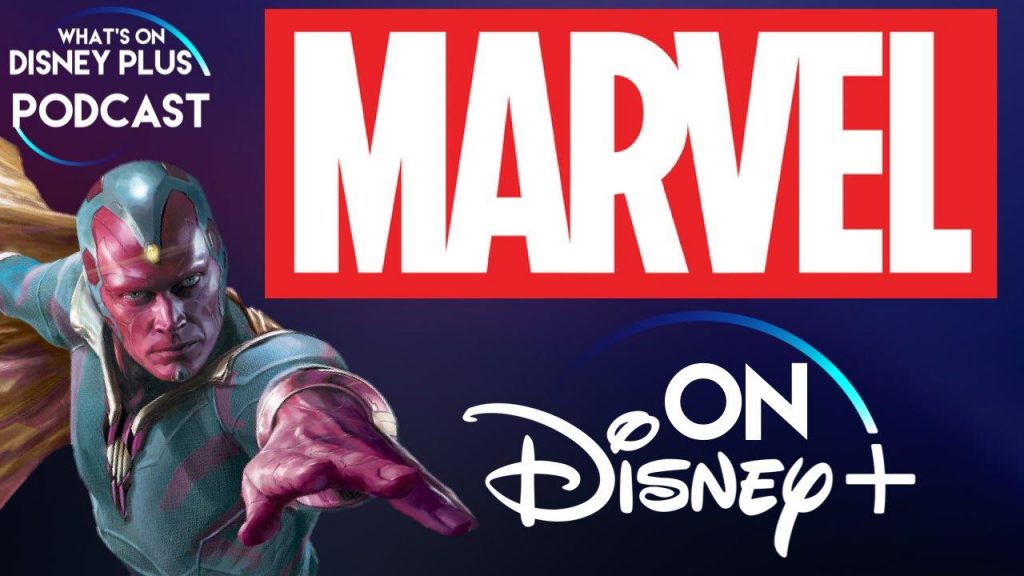 Marvel On Disney+ | What’s On Disney Plus Podcast #9

In this What’s On Disney Plus Podcast episode, Roger and James discuss the recent rumours for upcoming Marvel shows including Loki and Lady Sif. And have a further discussion about how Marvel will be incorporated into Disney+, with movies, exclusive series, animated shows and also existing shows like Cloak & Dagger, The Runaways, The Gifted and Agents of S.H.I.E.L.D.

Other topics discussed this week include:

Roger has been a Disney fan since he was a kid and this interest has grown over the years. He has visited Disney Parks around the globe and has a vast collection of Disney movies and collectibles. He is the owner of What's On Disney Plus & DisKingdom. Email: Roger@WhatsOnDisneyPlus.com Twitter: Twitter.com/RogPalmerUK Facebook: Facebook.com/rogpalmeruk
View all posts
Tags: disney, front, Marvel, podcast