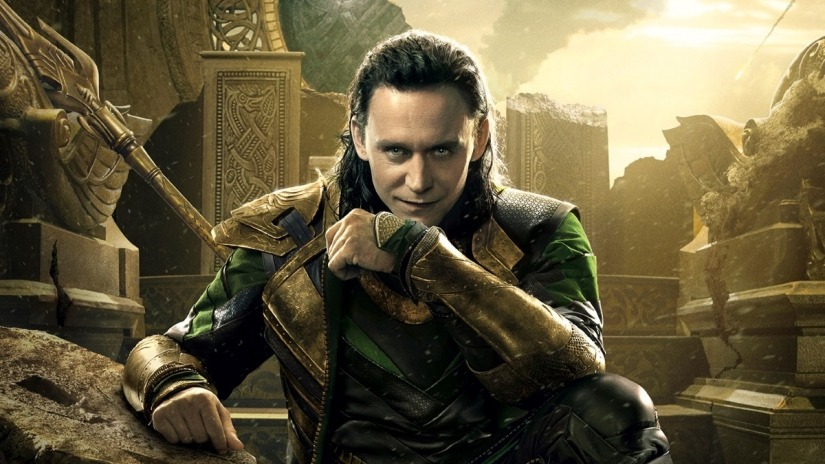 The latest rumour on this series is that it might not be what the fans are expecting, as “That Hashtag Show’s Charles Murphry”  has suggested that Tom Hiddleston will be the narrating Loki’s life story by telling a story/stories about Loki’s younger days and they would be able to bring in younger actors to play Loki at different ages.

Stories based on a young Loki have been part of Marvel comics before, including one storyline which saw Loki die and come back to life as a younger version, who is tormented by his past. With the characters apparent death in Avengers: Infinity War, this could open the path for the character to return.

The idea of using a younger version of Loki from the past could just offer a easier and possibly cheaper way for Marvel to create the series. Plus it would allow Tom Hiddleston to have a lighter schedule, though he could appear as Loki in some of the episodes.

Back when the announcement of this Loki TV series was made, Tom Hiddleston tweeted, “Loki. More stories to tell. More mischief to make. More to come.”

It also isn’t the first time we’ve seen a young Loki on the screen, as we’ve seen flashbacks in the previous Thor movies of a younger Loki.

Disney have made prequels with different actors playing well known characters such as Han Solo in the most recent Star Wars Movie.  This once again should be taken as a rumour and might not be true.

What do you think of a young Loki series?