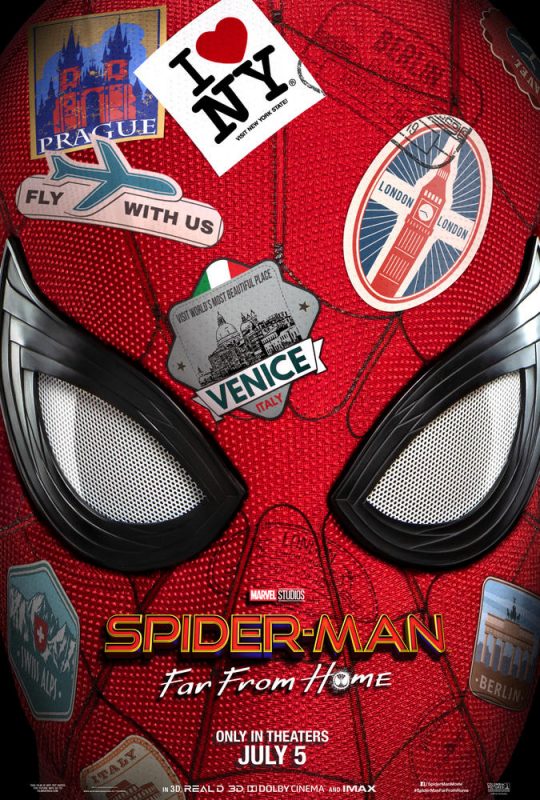 Marvel have released the first teaser trailer for the upcoming live action movie, Spider-Man: Far From Home, which will be swinging into cinemas on July 5th 2019.

Peter Parker returns in “Spider-Man: Far From Home,” the next chapter of the “Spider-Man: Homecoming” series! Our friendly neighborhood Super Hero decides to join his best friends Ned, MJ, and the rest of the gang on a European vacation. However, Peter’s plan to leave super heroics behind for a few weeks are quickly scrapped when he begrudgingly agrees to help Nick Fury uncover the mystery of several elemental creature attacks, creating havoc across the continent!

And here is a look at the first poster for Spider-Man: Far From Home: 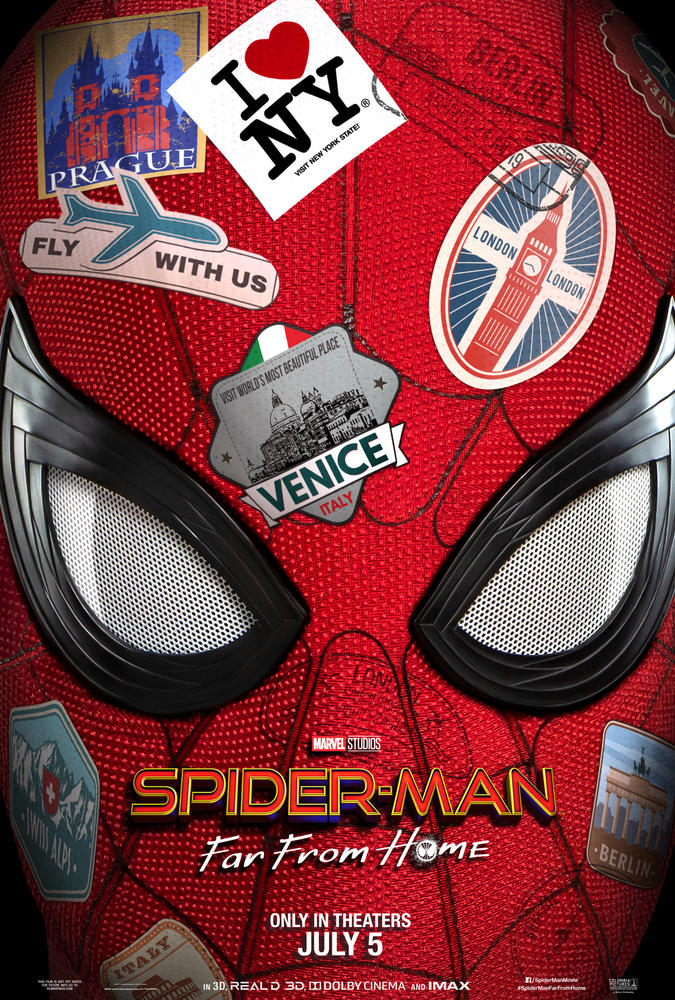 All new Marvel movies released from January 2019 will be heading to Disney+ after their initial theater run and home video release. So if Spider-Man: Far From Home follows a similar system that used by Netflix for the past few years, expect this movie to be on Disney+ in early 2020. But it could be earlier if Disney speed up the time between cinema release and streaming.

Are you excited for Spider-Man: Far From Home?

Roger has been a Disney fan since he was a kid and this interest has grown over the years. He has visited Disney Parks around the globe and has a vast collection of Disney movies and collectibles. He is the owner of What's On Disney Plus & DisKingdom. Email: Roger@WhatsOnDisneyPlus.com Twitter: Twitter.com/RogPalmerUK Facebook: Facebook.com/rogpalmeruk
View all posts
Tags: disney, front, Marvel, spiderman