Mars: One Day on the Red Planet Review

What's On Disney Plus > Blog > Brands > National Geographic > Mars: One Day on the Red Planet Review 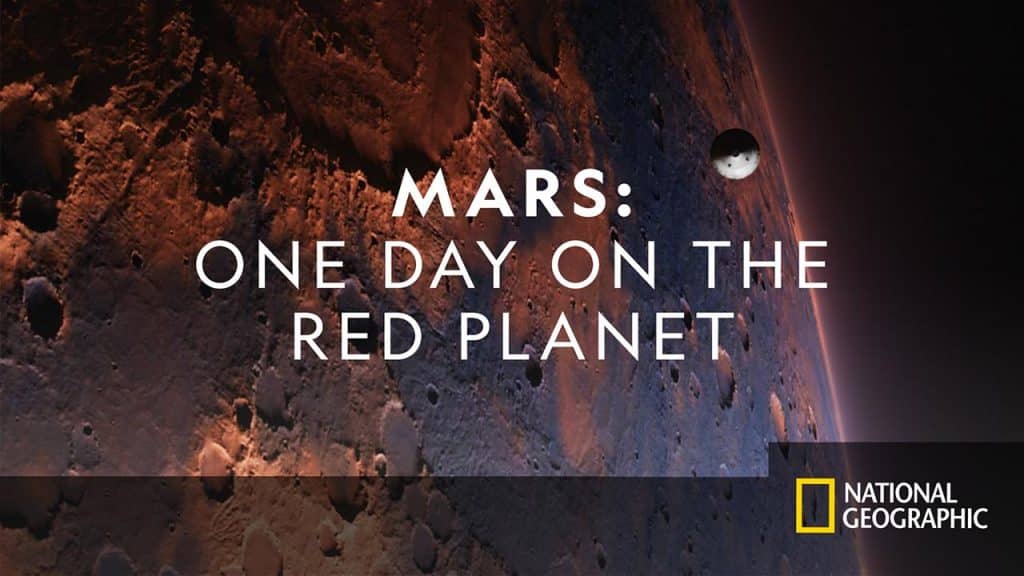 Mars: One Day on the Red Planet Review

National Geographic takes us on an out of this world journey and shows us what the surface of Mars looks like and gives us an idea of what it may have once looked like in the documentary, “Mars: One Day on the Red Planet.” The documentary takes a closer look at the fourth planet in our solar system and shows us images from the rover exploring the planet. We learn more about the water that once flowed on Mars and an incredible valley on the planet that is the size of the continental United States.

This was a really cool documentary. The solar system is one of the most wondrous things to study and it’s just plain awesome to see what may have been on other planets before and what they look like now. Given that for years, people have written stories about little green men coming from Mars to invade our planet, I’m completely enamored by the idea that Mars once had water and could have bacteria. While I don’t know if Mars ever supported intelligent life, it’s clear there is more to this planet than meets the eye. It also makes me curious as to what we can learn about the other planets in our solar system and even Pluto, which is no longer classified as a planet. 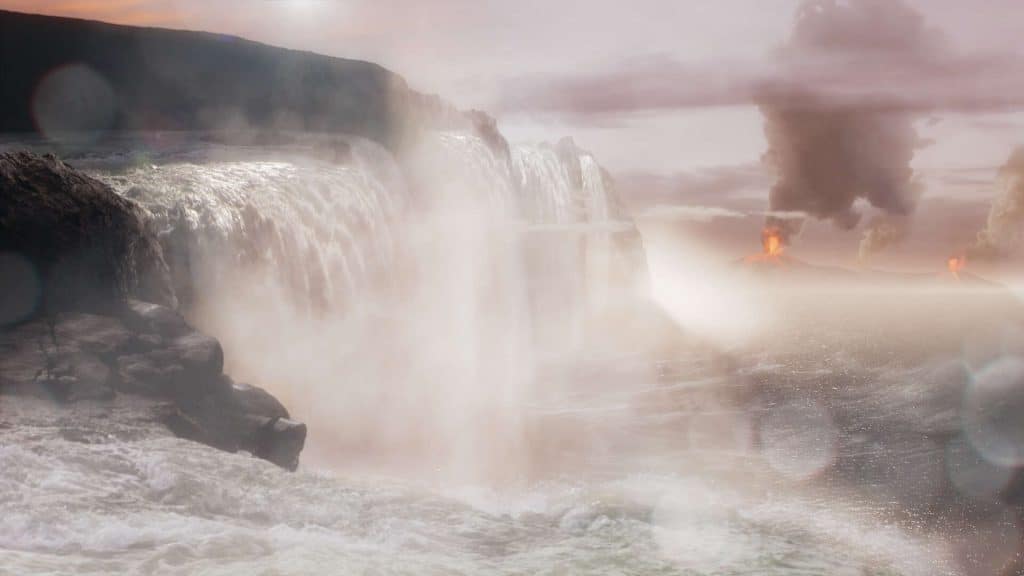 In one trip around the sun, this documentary shows us volcanoes, lakes, ice and spaceship crashes. A lot of the topography is similar to earth meaning the two planets are not as different as we once thought. The images learned in this one day helped scientists build accurate views of Mars and helped them uncover the secrets of the red planet.

What did you think of “Mars: One Day on the Red Planet?”

Jeremy has been a big Disney fan since he was a kid growing up during the Disney Renaissance. One day he hopes to go to every Disney Park in the world.
View all posts
Tags: disney, Mars: One Day on the Red Planet, national geographic, review