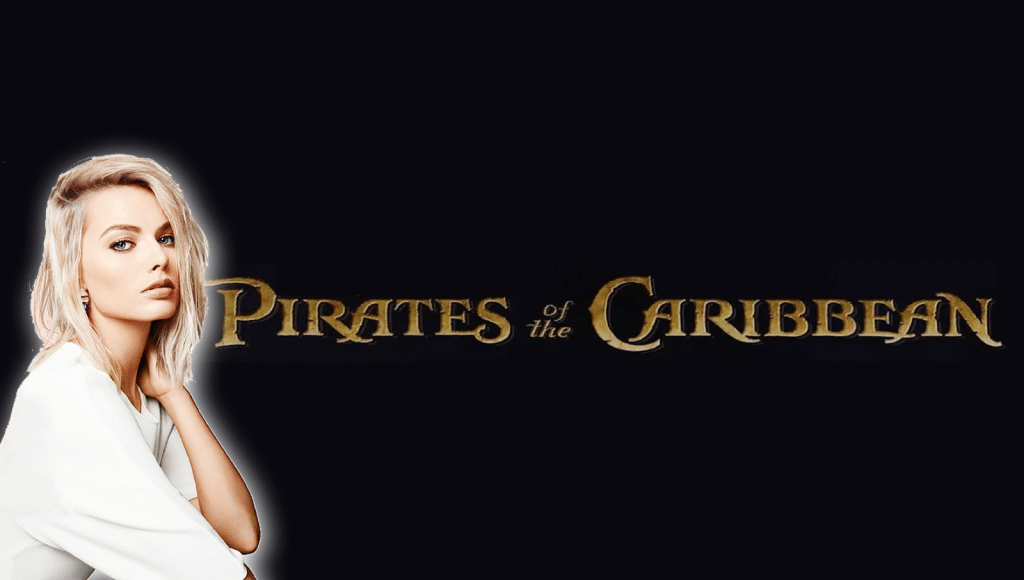 A brand new female-led “Pirates of the Caribbean” movie is currently in development and will be starring “Birds of Prey” star Margot Robbie.

The new movie is being written by Christina Hodson, who also worked on “Birds Of Prey”. It isn’t going to be a spin-off from Jack Sparrow’s Story, but will be an all new Original story, with new characters. 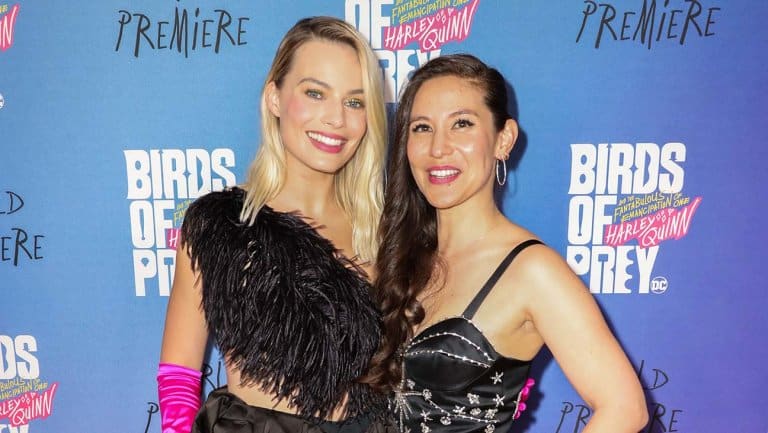 This isn’t the only “Pirates of the Caribbean” movie in development as Ted Elliott and ‘Chernobyl’ creator Craig Mazin, are also doing a reboot of the franchise. Jerry Bruckheimer is going to be producing both movies.

What do you think of “Margot Robbie” making a new “Pirates of the Caribbean” movie? 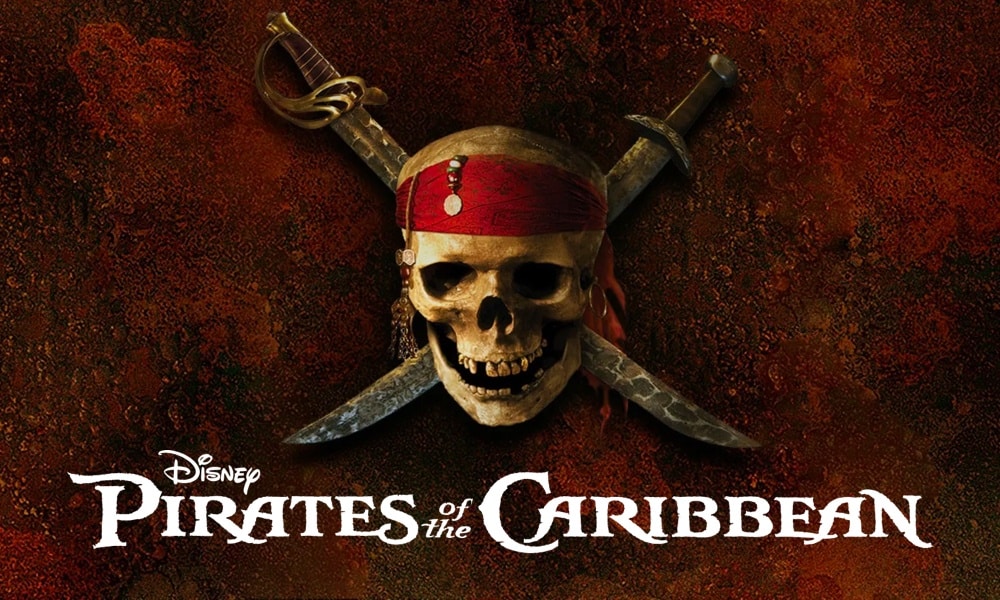