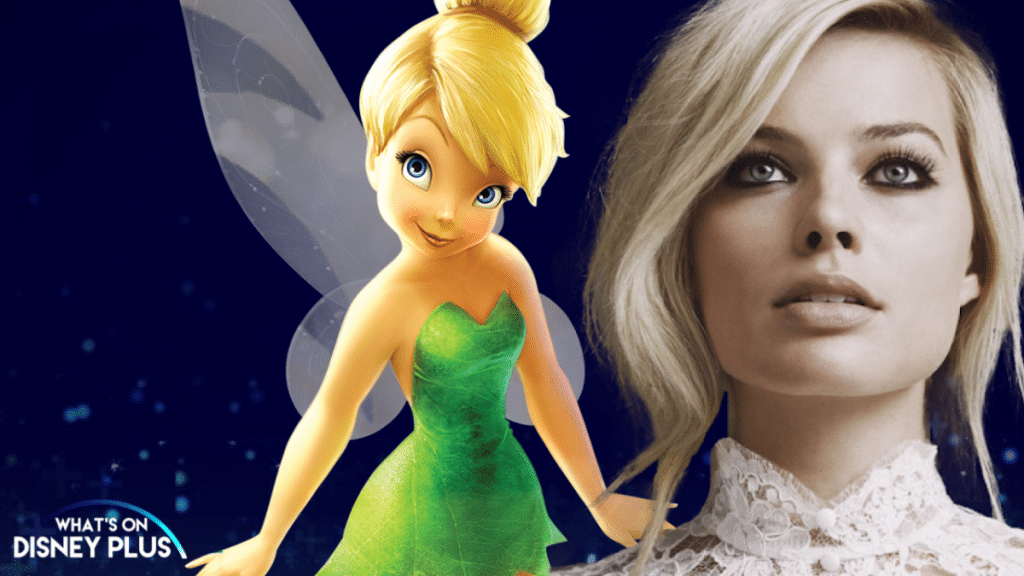 Recently there has been rumors of Disney working on a new live action movie called “Peter Pan and Wendy”, which could be a Disney+ Original.

And “The Illuminerdi” has reported that Disney offered Birds of Prey star Margot Robbie the role of Tinker Bell.   With multiple major movies in her resume, including Bombshell and Once Upon A Time In Hollywood, she will be in high demand, so this should be still taken with a large pinch of salt as the rumor is only that she has been offered the role, it doesn’t mean she’s accepted it.

A character breakdown of “Tinker Bell” was also revealed for the role:

Peter’s partner-in-crime and voice of reason with the voice of a million tiny bells, Tink helps the Darlings avoid danger during their Neverland adventure. When Peter, the Darlings, and/or the Lost Boys are in trouble, she uses her magical powers to save the day.

The new movie will see David Lowery direct the movie, he recently directed the Disney live action Pete’s Dragon.  The movie will be written by Toby Halbrooks, who also co-wrote Pete’s Dragon, with Jim Whitaker and Joe Roth producing.

Would you like to see Margot Robbie in the role of Tinker Bell?

Roger has been a Disney fan since he was a kid and this interest has grown over the years. He has visited Disney Parks around the globe and has a vast collection of Disney movies and collectibles. He is the owner of What's On Disney Plus & DisKingdom. Email: Roger@WhatsOnDisneyPlus.com Twitter: Twitter.com/RogPalmerUK Facebook: Facebook.com/rogpalmeruk
View all posts
Tags: Peter Pan, peter pan and wendy, Tinker bell 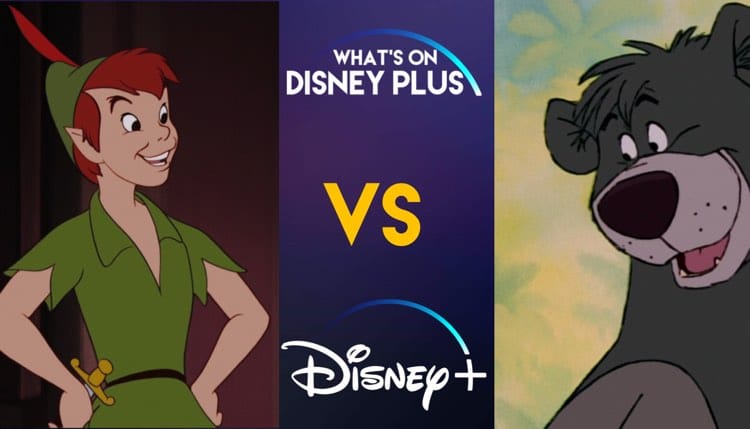