Following on from the box office success of its remakes of classic animated movies such as Aladdin and Cinderella, Disney is now looking to recreate the original Walt Disney classic, Snow White and the Seven Dwarfs.

According to Variety, Disney are trying to sign director Marc Webb for the film, who has previously directed 500 Days Of Summer and the two Amazing Spider-Man movies. 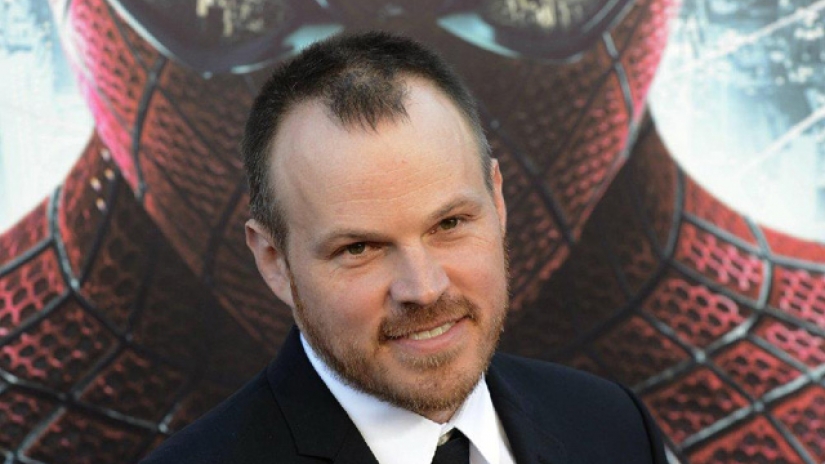 The project will also see the musical duo behind hits like “La La Land” and “The Greatest Showman”, Benj Pasek and Justin Paul, writing new songs for the movie.

Marc Platt will also be producing the movie and Disney are currently talking with “The Girl on the Train” screenwriter Erin Cressida Wilson to write the script for the movie.

Do you want to see a new version of Snow White? 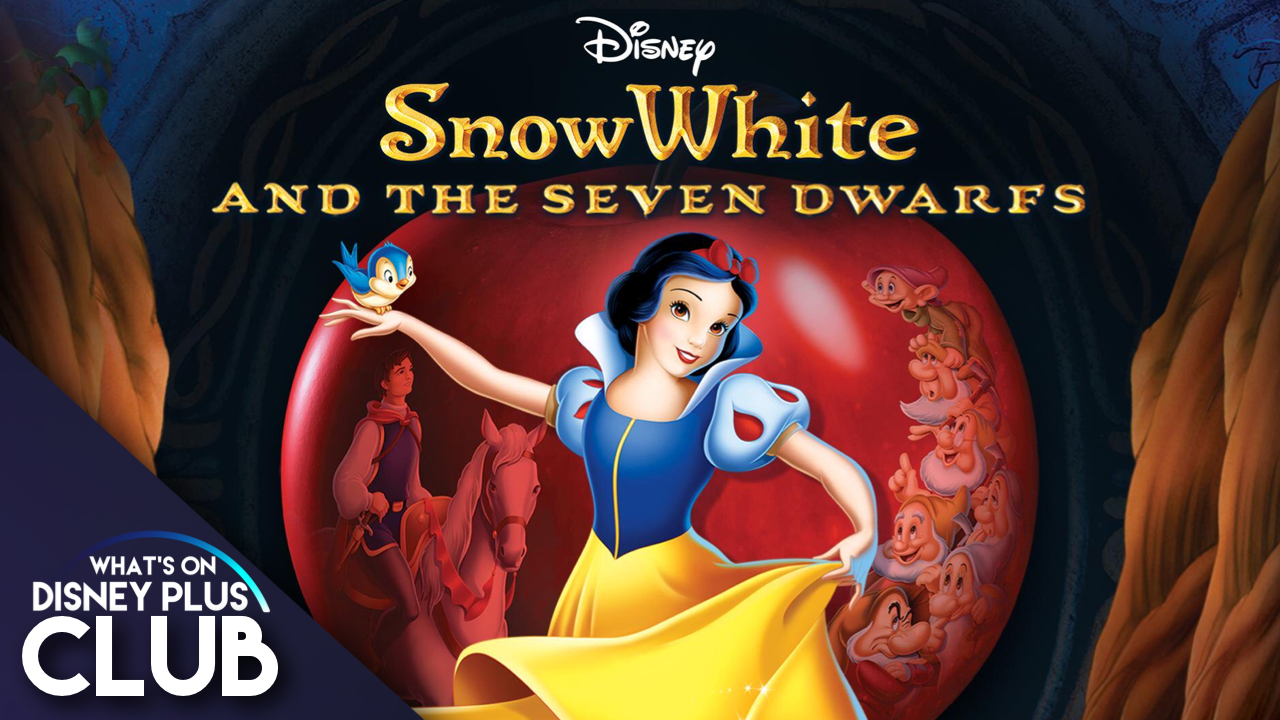