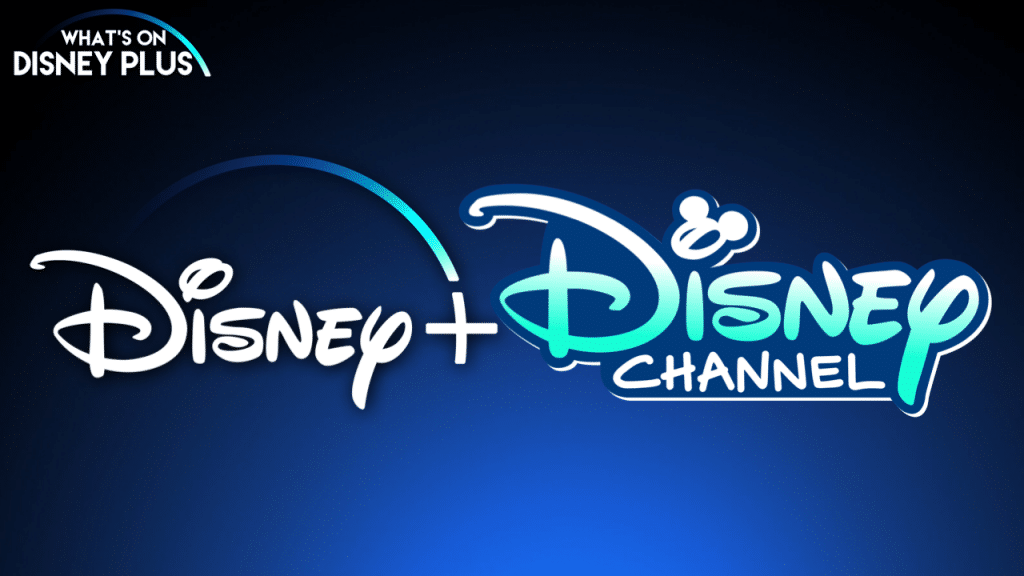 Disney has announced that to help drive and diversify the content offering for Disney’s streaming and linear platforms, Marc Buhaj has been named vice president, Unscripted Series and Specials, Disney Branded Television. A 14-year veteran of Disney, he will now oversee a nonfiction portfolio spanning documentaries and docu-series, unscripted formats, variety and specials for Disney+, and unscripted series and specials for Disney Channels. He reports to Ayo Davis, executive vice president, Creative Development and Strategy, Disney Branded Television.

In making the announcement, Davis said, “Marc will align our great strengths to support our great opportunities – he is an intuitive leader and strategic thinker with a deep appreciation for creative storytelling, and he now gains a highly effective team with complementary strengths. His knowledge of the most effective ways to reflect and extend our core brands makes him ideally suited to propel their work and meet the needs of our viewers who want quality, innovative and appealing programs wherever they are watching our content.” 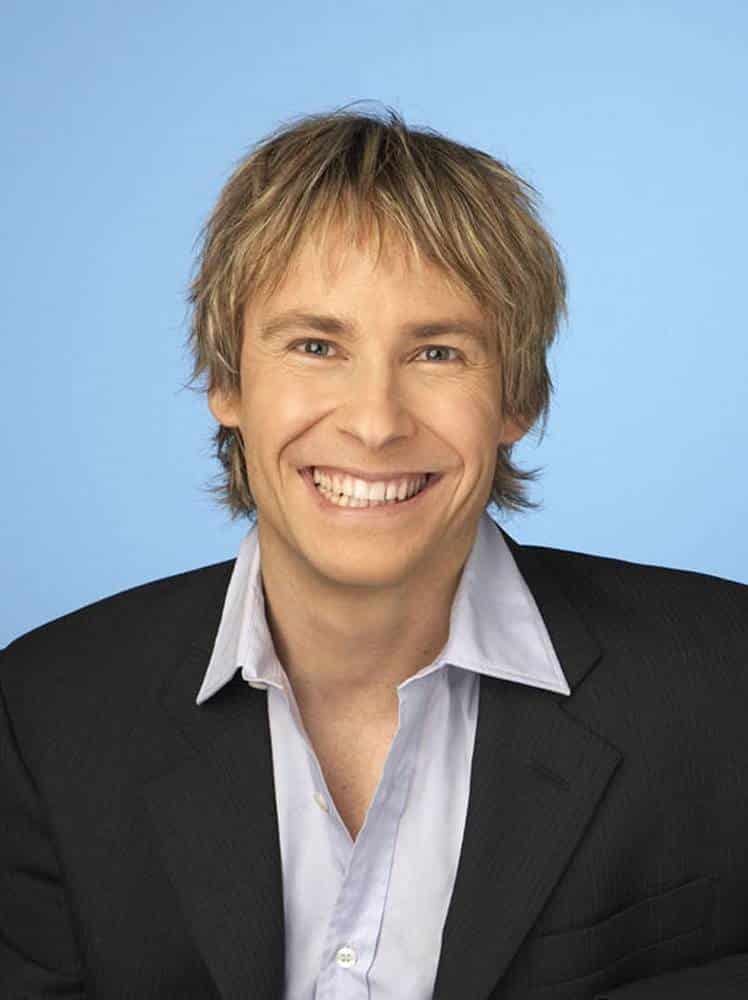 Buhaj said, “I’m excited by the opportunity to work with this talented team to realize the full potential of unscripted storytelling for Disney+ and Disney Channels. The development slate is deep, and we will continue to actively innovate and evolve the genre. Disney+ is the home of the most ambitious unscripted content with family, community and optimism at its core. We look forward to partnering with incredible storytellers around the world to inspire and delight new viewers, as well as fans of our premium brands.”

This move shows how Disney is now continuing to restructure its business and put more focus on streaming, making it a priority.

What do you think of this news?